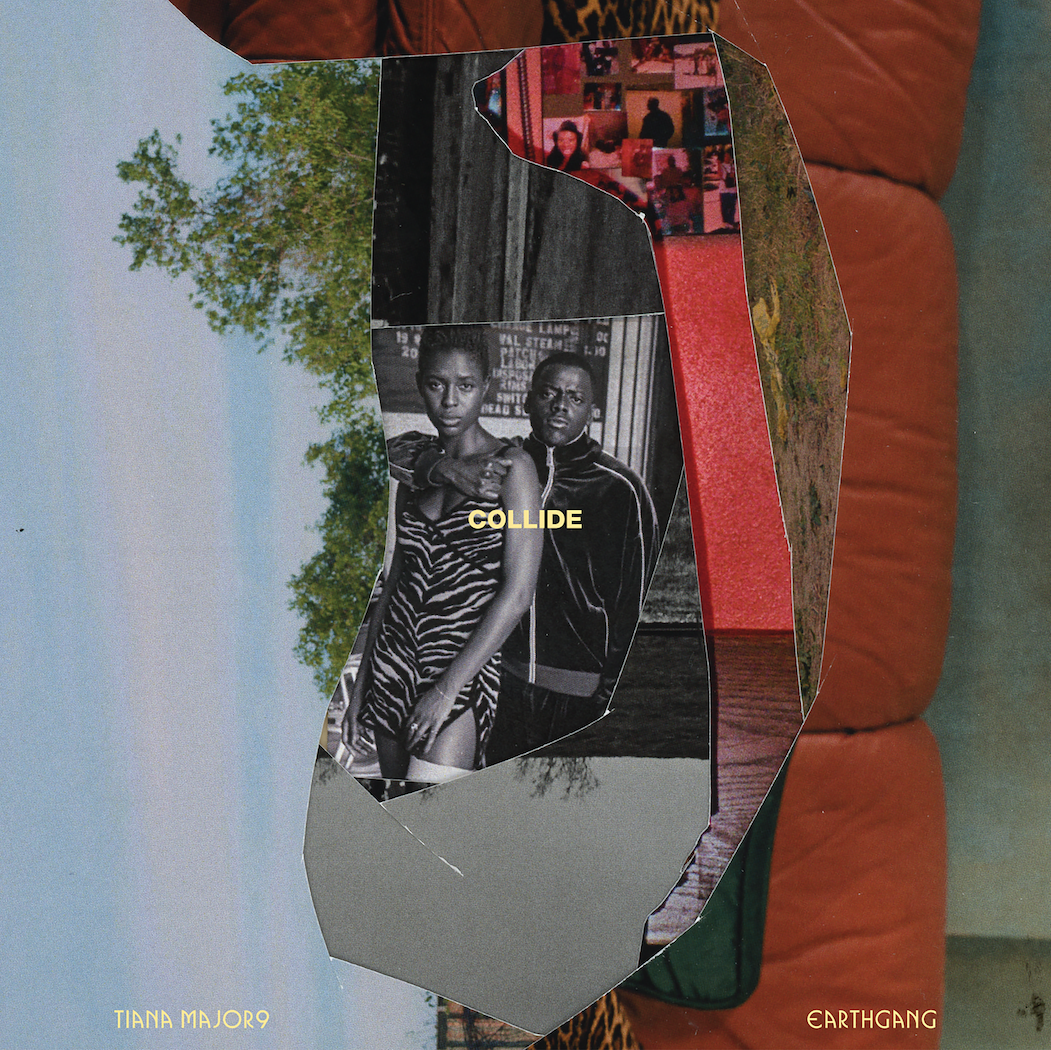 Queen & Slim is a powerful, consciousness-raising love story that confronts the staggering human toll of racism and the life-shattering price of violence. The film, from GRAMMY-winning director Melina Matsoukas and Emmy-winning writer Lena Waithe, is due in theaters November 27 following its November 14 premiere at AFI Fest in Los Angeles, where it opens the festival.

The music in the film serves as an additional voice and showcases the range of talent across Black artists with a compelling blend of genres. The 17-song soundtrack features new tracks by Ms. Lauryn Hill, Megan Thee Stallion, Lil Baby, Vince Staples featuring 6lack X Mereba, Tiana Major 9 & EARTHGANG, Coast Contra featuring BJ The Chicago Kid and Syd, plus classic songs by Roy Ayers, Bilal, Mike Jones and others. Blood Orange composed the film’s score and is featured on the soundtrack.

While on a forgettable first date together in Ohio, a black man (Kaluuya) and a black woman (Jodie Turner-Smith), are pulled over for a minor traffic infraction. The situation escalates, with sudden and tragic results, when the man kills the police officer in self-defense. Terrified and in fear for their lives, the man, a retail employee, and the woman, a criminal defense lawyer, are forced to go on the run. But the incident is captured on video and goes viral, and the couple unwittingly become a symbol of trauma, terror, grief and pain for people across the country.

ALSO READ
Is House Music Making a Comeback or Did It Never Leave?

As they drive, these two unlikely fugitives will discover themselves and each other in the most dire and desperate of circumstances and will forge a deep and powerful love that will reveal their shared humanity and shape the rest of their lives.

Motown Records President Ethiopia Habtemariam, Waithe and Matsoukas served as executive soundtrack producers. Together, they have created a soundtrack that unfolds like a road trip, mirroring the physical, emotional and spiritual journey that the lead characters take in the film. Check out Slim’s playlist HERE. View the film’s trailer HERE.

Ethiopia Habtemariam says, “Thank you to Melina Matsoukas and Lena Waithe for creating such an incredible and dynamic film and allowing Motown to be your partner on this beautiful soundtrack. We are honored and grateful to work alongside you all. This soundtrack serves as an additional piece of storytelling from an array of Black artists throughout time. A reminder that our talent and gifts are limitless and non-linear.”

Melina Matsoukas noted, “I wanted the soundtrack for Queen & Slim to showcase the historical evolution of Black music, from its roots in blues and soul, to modern bounce, hip hop and R&B – much like we used to see in film soundtracks in the 90s. We partnered with Motown because of their legacy within Black music. I am honored to have worked beside Ethiopia and cannot wait for audiences to hear what each artist has created.”