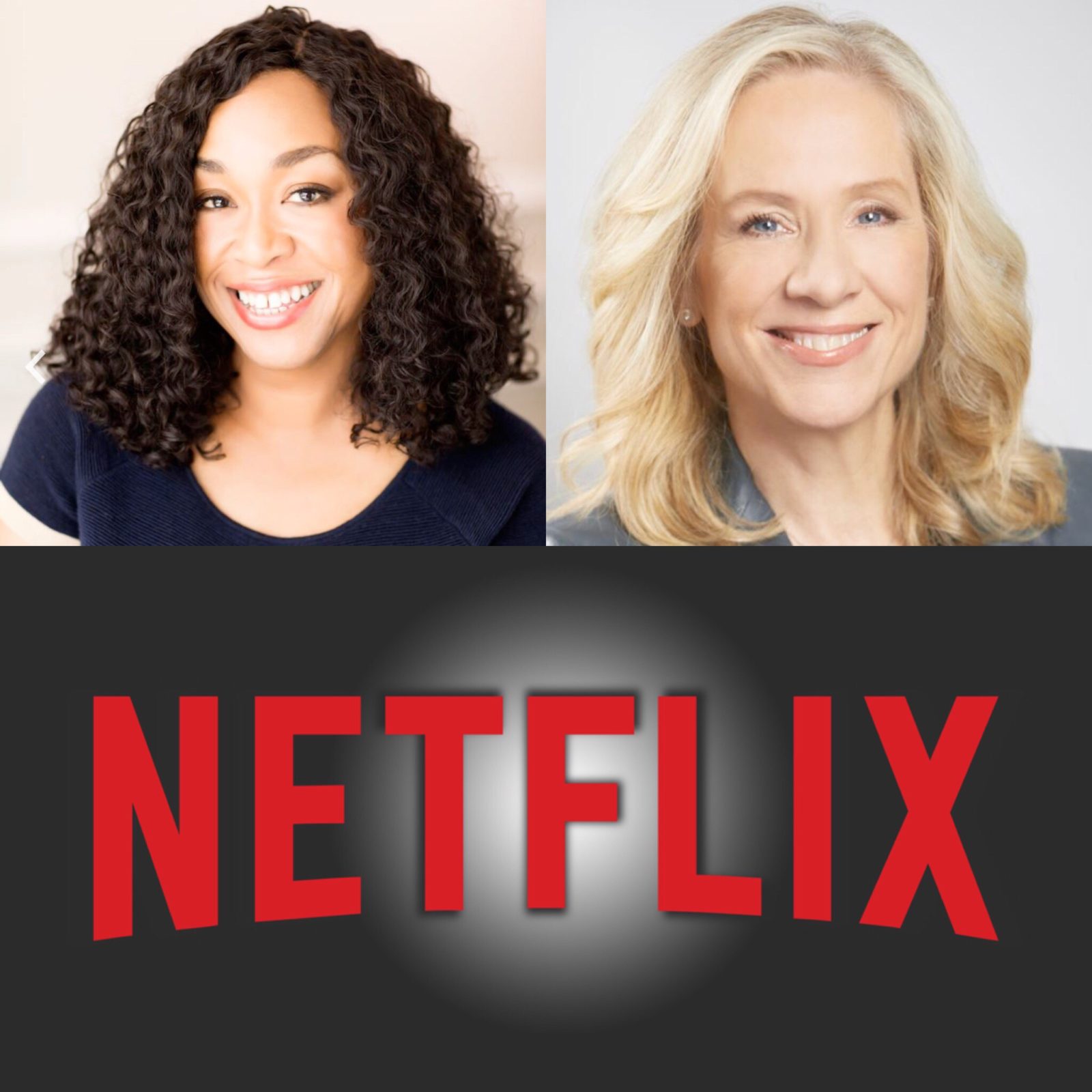 Our favorite streaming app that brings us shows like Stranger Things and Black Mirror has announced today that Shondaland will be among the first slate of series being developed by Shonda Rhimes, Betsy Beers and their team to premiere exclusively for Netflix members around the world.

“I wanted the new Shondaland to be a place where we expand the types of stories we tell, where my fellow talented creatives could thrive and make their best work and where we as a team come to the office each day filled with excitement,” said Rhimes.  “Ted and Cindy and everyone at Netflix have been incredible partners in making that happen. This is Shondaland 2.0.”

“From the world of Regency England all the way to present day Manhattan, we at Shondaland have a wonderful opportunity to explore new worlds and tell these stories in many different ways,” said Beers.  “We are fortunate to be working with such an inspiring group of talent, including our amazing creative team at Netflix. I could not be more thrilled!”

“It’s been thrilling to begin this journey with Shonda, Betsy and their team and watch them embrace the full range of creative freedom possible at Netflix,” said Cindy Holland, Vice President, Original Content, Netflix. “Infused with Shonda’s sensibility, the Shondaland slate is shaping up to be something truly special that we know will delight our members around the world.”

The projects include the following series (all titles are working titles):

Based on the New York Magazine article How Anna Delvey Tricked New York’s Party People by Jessica Pressler.  Manhattan makes a new friend like no other.  But is she the stuff American dreams are made of or is she New York’s biggest con woman?  Is it a con if you enjoy being taken?

Based on Julia Quinn’s best-selling series of novels, this smart feminist take on Regency England romance unveils the glittering, wealthy, sexual, painful, funny and sometimes lonely lives of the women and men in London’s high society marriage mart as told through the eyes of the powerful Bridgerton family.

The Warmth of Other Suns

Based on Pulitzer-Prize winning author Isabel Wilkerson’s award-winning book of the same name, this powerful groundbreaking series tracks the decades-long migration of African-Americans fleeing the Jim Crow South in search of a better life in the North and the West between 1916 and 1970.

Set in the 1840s against the surreal and sensual backdrop of the then-Mexican state of California, the series tracks the end of an idyllic era there as American forces threaten brutality and war at the border to claim this breathtaking land for its own.

Reset:  My Fight for Inclusion and Lasting Change

Netflix and Shondaland have acquired the rights to Ellen Pao’s groundbreaking memoir detailing her life and career, including the lawsuit she brought against her former employer that sparked intense media scrutiny, shook Silicon Valley to its boys’ club core and pre-saged the Time’s Up movement.

Netflix and Shondaland have acquired the rights to Kate Andersen Brower’s brilliant nonfiction book The Residence: Inside the Private World of the White House, which offers a vividly accurate insider’s account of White House residence staffers and the upstairs downstairs lives they share with the First Families at one of the most famous homes in history.

In this darkly comedic half-hour series, an apocalyptic disaster spares a rag-tag group of teenage girls at sleepaway camp who must then summon their moxie and survival skills to weather the fallout and ensure all that remains of humanity abides by the Sunshine Scout Law.

This documentary offers a behind-the-scenes look at the Debbie Allen Dance Academy’s award-winning reimagining of the classic ballet, The Nutcracker. This staged contemporization – with its inclusive cast of all ages and its blend of dance traditions – has further cemented Debbie Allen’s legacy as one of the greatest forces for good in dance.

We’re excited to see these new shows from one of the greatest storytellers in television!