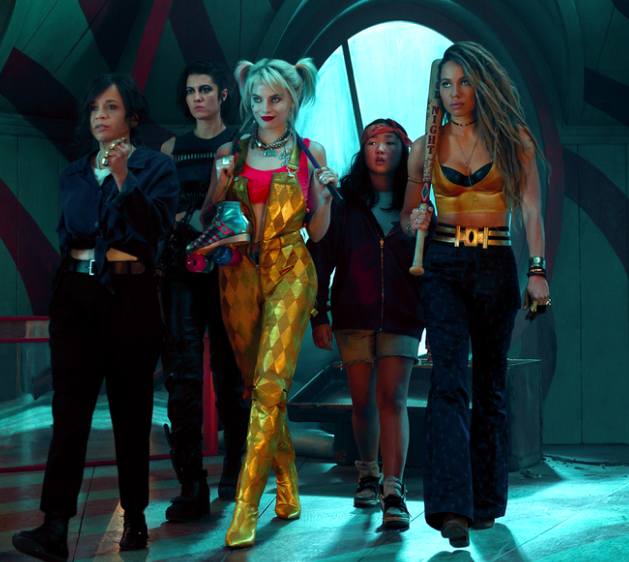 The highly anticipated Warner Bros film Birds of Prey released its first trailer today and prepare yourselves for one wild ride!

Harley Quinn appears in her first standalone since her introduction as Joker’s gal pal and part of a ragtag team of rebels in Suicide Squad.

In the trailer, Harley reveals that she broke up with the Joker and she’s ready to make a fresh start. Let the shenanigans begin! Birds of Prey also stars Mary Elizabeth Winstead as Huntress, Jurnee Smollett-Bell as Black Canary, and Rosie Perez as Renee Montoya.

The film is directed by Cathy Yan.

Check out the trailer below and let us know what you think!

#BirdsOfPrey is in theaters February 7th, 2020.