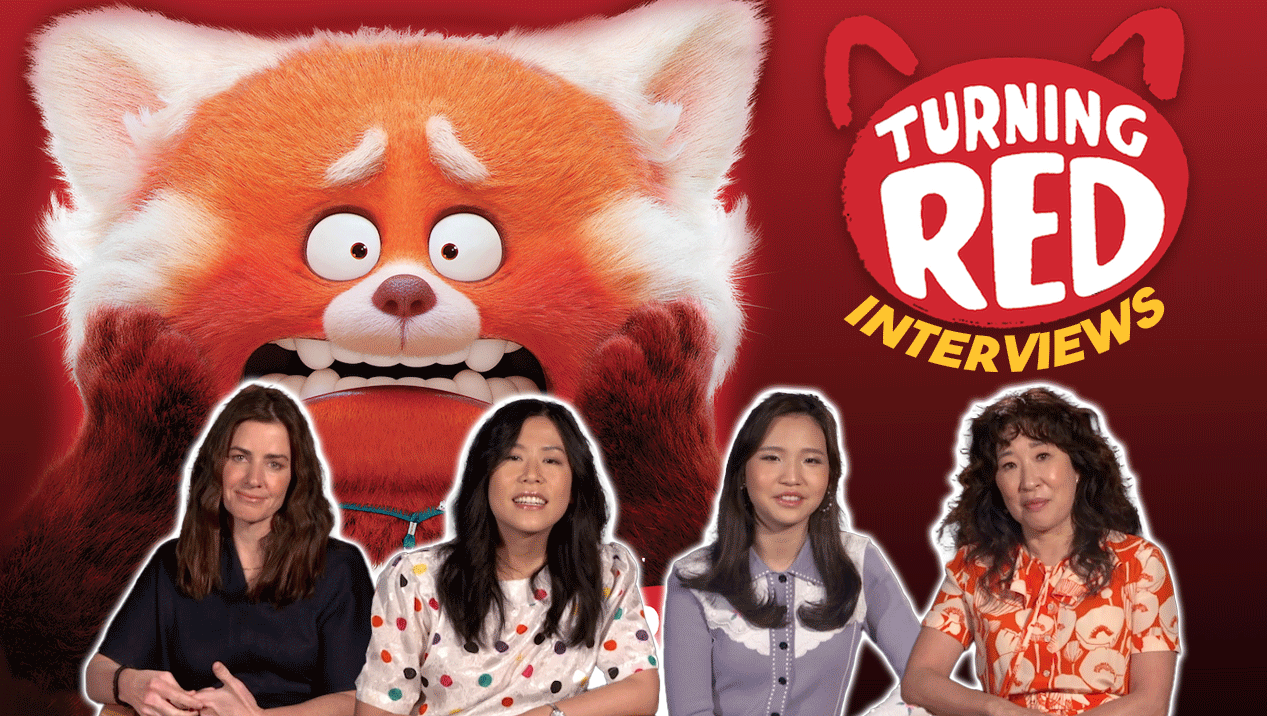 BGN interviews the team behind the Disney/Pixar film Turning Red.

Featured in the interviews are Academy Award® winner and director Domee Shi (Pixar short Bao), producer Lindsey Collins (Finding Dory), and actors Sandra Oh and Rosalie Chiang. Disney and Pixar’s Turning Red introduces Lee (Chiang), a confident, dorky 13-year-old torn between staying her mother’s dutiful daughter and the chaos of adolescence. Her protective if not slightly overbearing mother, Ming (Oh), is never far from her daughter — an unfortunate reality for the teenager. And as if changes to her interests, relationships, and body weren’t enough, whenever she gets too excited (which is practically ALWAYS), she “poofs” into a giant red panda!

Streaming exclusively on Disney+ beginning March 11, Disney and Pixar’s Turning Red is directed by Shi and produced by Collins.