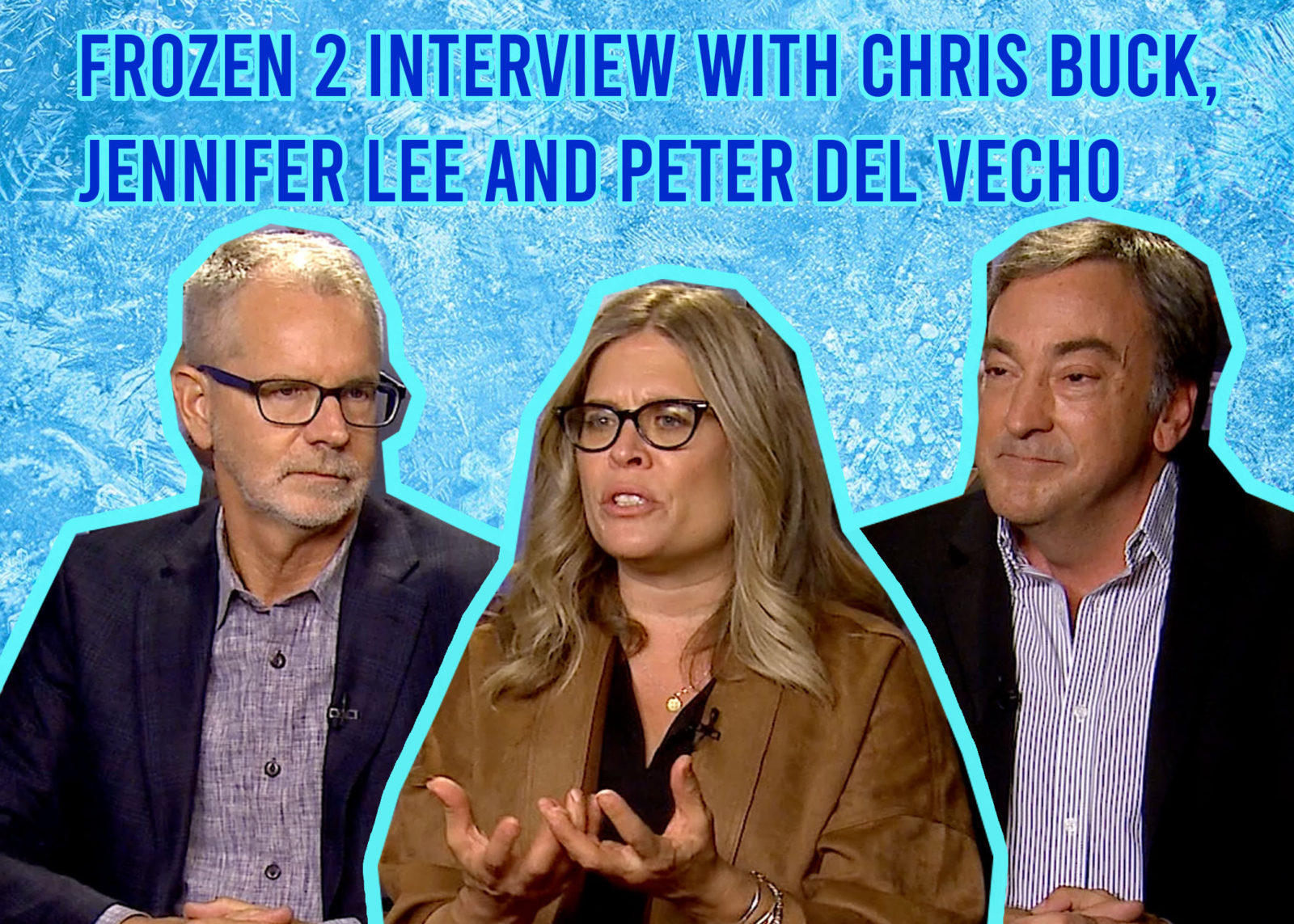 Frozen 2 tells the story of Elsa the Snow Queen and her sister Anna embark on an adventure far away from the kingdom of Arendelle. They are joined by friends, Kristoff, Olaf, and Sven.

The Frozen 2 soundtrack, set for release from Walt Disney Records on Nov. 15, 2019, is now available for digital pre-order, pre-save at Spotify and pre-add at Apple Music.

Stay tuned! We have more to come from the production team behind Frozen 2!