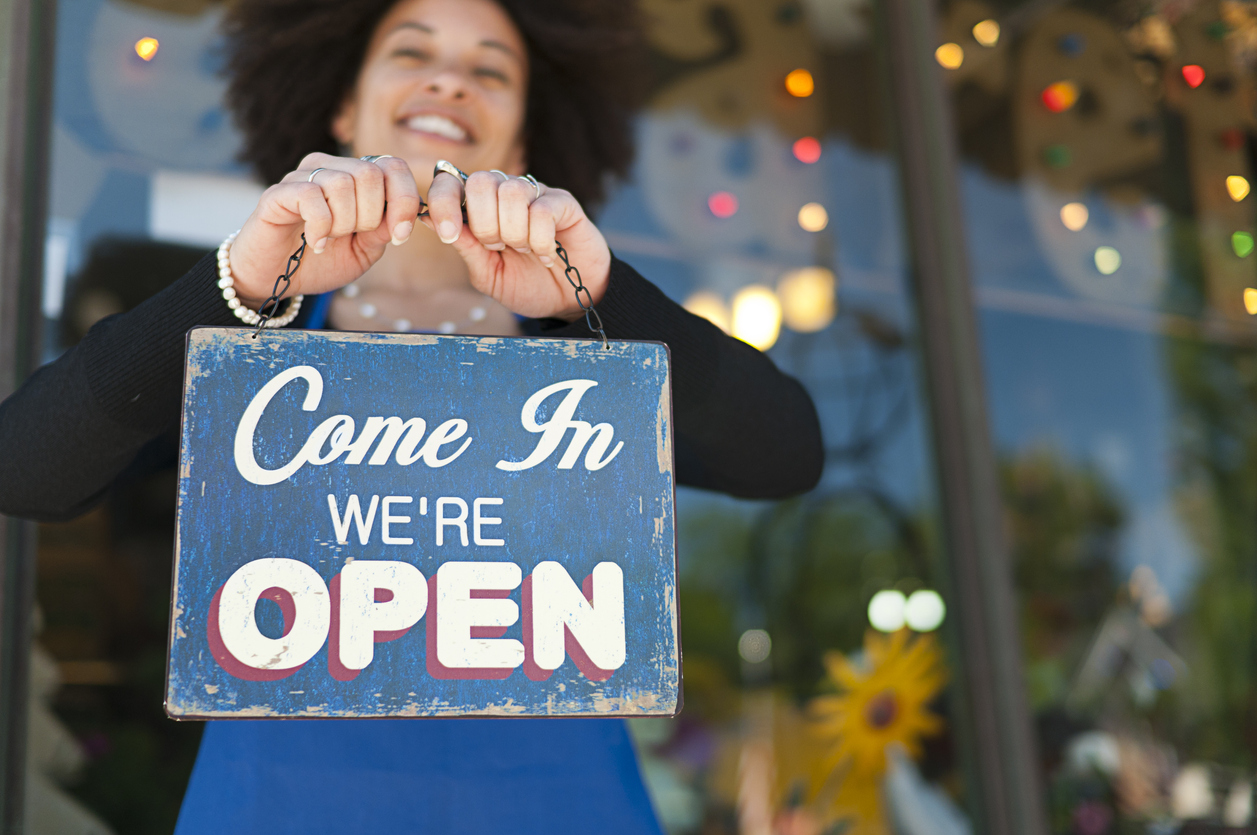 During the month of August, we celebrate National Black Business Month, which recognizes Black-owned businesses across the country. It also highlights their vital role to our overall economy.

According to the U.S. Census Bureau, Black business owners account for about 10 percent of U.S. businesses — approximately two million. New York and Atlanta have the most Black-owned businesses, while nearly 30 percent of all businesses in Washington, DC, are Black-owned.

Black women are the fastest growing demographic of entrepreneurs, and were even pre-pandemic. There is a need to amplify and purchase from Black women-owned businesses in order to build visibility and funding to go to the next level.

The spirit of entrepreneurship can be seen in Madam C.J. Walker, who was the first Black woman millionaire in the early 1900s. Aside from her talent of creating quality hair care products for Black women, she was good at promoting her products.

Walker suffered from a scalp disorder, which led her to create her own pomade and use a hot comb. Not only did her idea turn into a million-dollar company, but she helped nearly 40,000 women become employed and develop their businesses as well. Walker did something that we hear experts preach every day on social media: she found out what people needed and provided it.

Since then, media mogul Oprah Winfrey has achieved billionaire status, and Cathy Hughes was the first Black woman to take a company (Radio One) public. These and other trailblazers continue to pave the way for Black women entrepreneurs.

In my family, the definition of the American Dream is different depending on who you talk to. My grandparents were convinced that home ownership was the dream — being able to own property and pass it down to their children. My nana was a registered nurse, and Grandpa worked at a chemical plant. Neither of them had a desire to own a business, although they made a point to support Black people who did. By the time I was ready to attend college, my parents reinforced that having a “good job” was the only dream I needed to focus on. They believed this would carry me through life, enabling me to take care of myself and have the things I desired in life.

Neither of them was wrong in their logic. It is interesting, when I think on it, how the ideas of wealth and freedom evolve with each generation. Today, I have friends who actually run a business from home, and their parents don’t quite understand what they do but support nonetheless.

Every time we turn around, there are movies that glorify the narrative of an idyllic plantation life. Plantations still exist, with many being transformed into museums. It’s a painful reminder of a time when individual wealth was gained from owning Black bodies. For many, amassing so much money and power outweighs the horror of enslaving people for generations.

Let’s be clear. The first American Dream was chattel slavery. It included taking the land and the lives of Indigenous people, kidnapping and enslaving Africans, turning women’s wombs into property, and growing cotton, tobacco, and more as cash crops. American dreaming was synonymous with racist, misogynistic, and classist elements.

The idea that America is the place where dreams come true and everyone has a fair shot at the same thing has been debated many times over. Systemic racism and prejudice have kept Black people from having access to the same rights and privileges that are readily available to white America.

Black-owned businesses who meet the eligibility criteria are invited to apply for the next cohort. To apply, your business must meet the following requirements:

Millions of people left their jobs during the pandemic due to insufficient pay, workplace discrimination, and debates over working from home. The more I think about it, those people saw a window to define their own American Dream. They took the concept of entrepreneurship and turned it on its head, as we’ve seen with Black creators on social media to the ones making their own way with rideshare and delivery services. The ones that start their own business may have even greater challenges than being in the office. But having the opportunity to create wealth, build legacy, and not rely on employment from someone else seems to make it all worth it.

To celebrate National Black Business Month, shop Black businesses in your community or online. Use the hashtag #BlackBusinessMonth on social media to support and recognize black businesses.

Celebrate The Resilience of Small Businesses