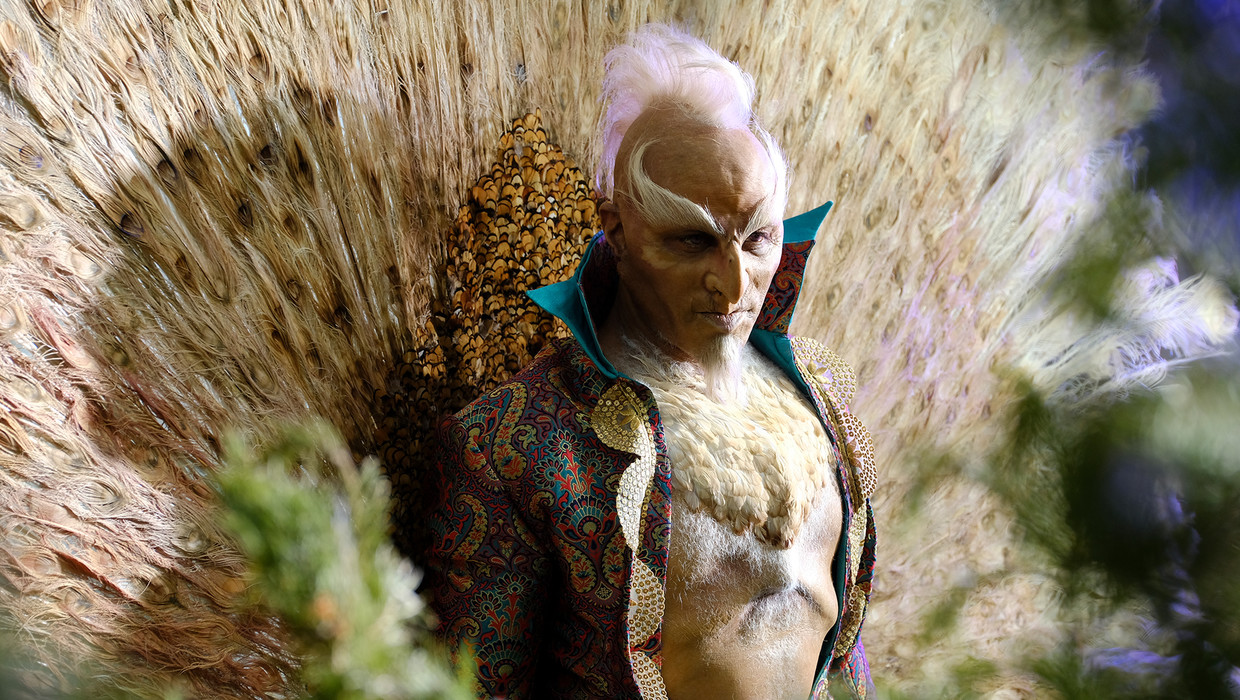 So this season on The Magicians, there are fairies and no magic…sounds fun!

While everyone managed to survive last season, it wasn’t without negative consequences. Quentin killed Ember so his parents turned off magic. But at the end of last season, we see that Julia may still have a spark of it at her disposal.

We start this season with everyone dealing with the lack of magic. Ever hopeful, Quentin and Julia are trying to get it back. They are approaching the search with the neurotic tunnel vision we’ve come to expect from these two. Their hope and optimism is a nice change after last season.

On the Fillory side of things, King Eliot and Queen Margo are trying to manage the kingdom, without magic, while under the thumb of fairies. The Fairy Queen seems to thoroughly enjoy making their lives hard, especially Margo’s. Everything that happens in Fillory this episode feels very much like they’re in high school. The Fairy Queen is the new top dog mean girl torturing Margo, the former top dog mean girl. Everyone else is trying to prove their value to the people they deem most important. I can imagine there’s a lot of side plans going on in the Fillory. I hope we get to see some of those.

Penny is still putting in his hours as a librarian in spite of his super cancer. It looks like the librarians have a touch of magic still at their disposal. So even though Penny’s cancer advances every time he travels to earth, it goes on hold when he returns to the library. He can also travel between worlds. I’m sure that will come in handy later, but I hope Penny doesn’t have to sacrifice himself to take advantage of it.

It is good seeing the relationships between the characters still holding up in spite of the quandary they’re in. Watching Julia and Quentin put their heads together to figure out how to outsmart the Fairy Queen was quite interesting. Their coded language was a nice display of their friendship, especially since they weren’t as close last season.

It was painfully amusing watching Julia and Quentin do their 10th grade dance to “Ayo Technology” by 50 Cent to get into Bacchus’ party. It was nice to see after them being estranged most of the first season and virtually all of last season. But that party definitely looked like something from an episode of Real Sex. The 90’s references never seem to stop in this show, and I’m here for it.

On top of the 90’s references, we continue to dive into the world of the gods. So far this season we’ve seen Bacchus and heard mention of Prometheus. I’m curious to see what other gods we will meet. But in the meantime, I am quite tickled about Eliot’s interaction with The Great Cock of the Darkling Woods. He definitely brought the naughty whimsy. Then he sends Eliot on a quest that I’m pretty sure is going to get the gang back together – eventually.

But before the reunion happens, Eliot has to communicate with Quentin and Julia about the quest. He finds out that bunnies can travel between worlds. Once the bunny delivers the message to a hungover Quentin, he and Julia have to find a book with no author from a public library in New Jersey. They find the book and sends confirmation to Eliot using a bunch of bunnies. The quest is a go!

The episode ends with Alice finding out that she’s in over her head with the Lamprey coming for her. She doesn’t have magic or the help of her friends. It’ll be interesting to see how she finds her way back to the group.

What was your favorite part of the first episode back for The Magicians? Any early predictions for the rest of the season?