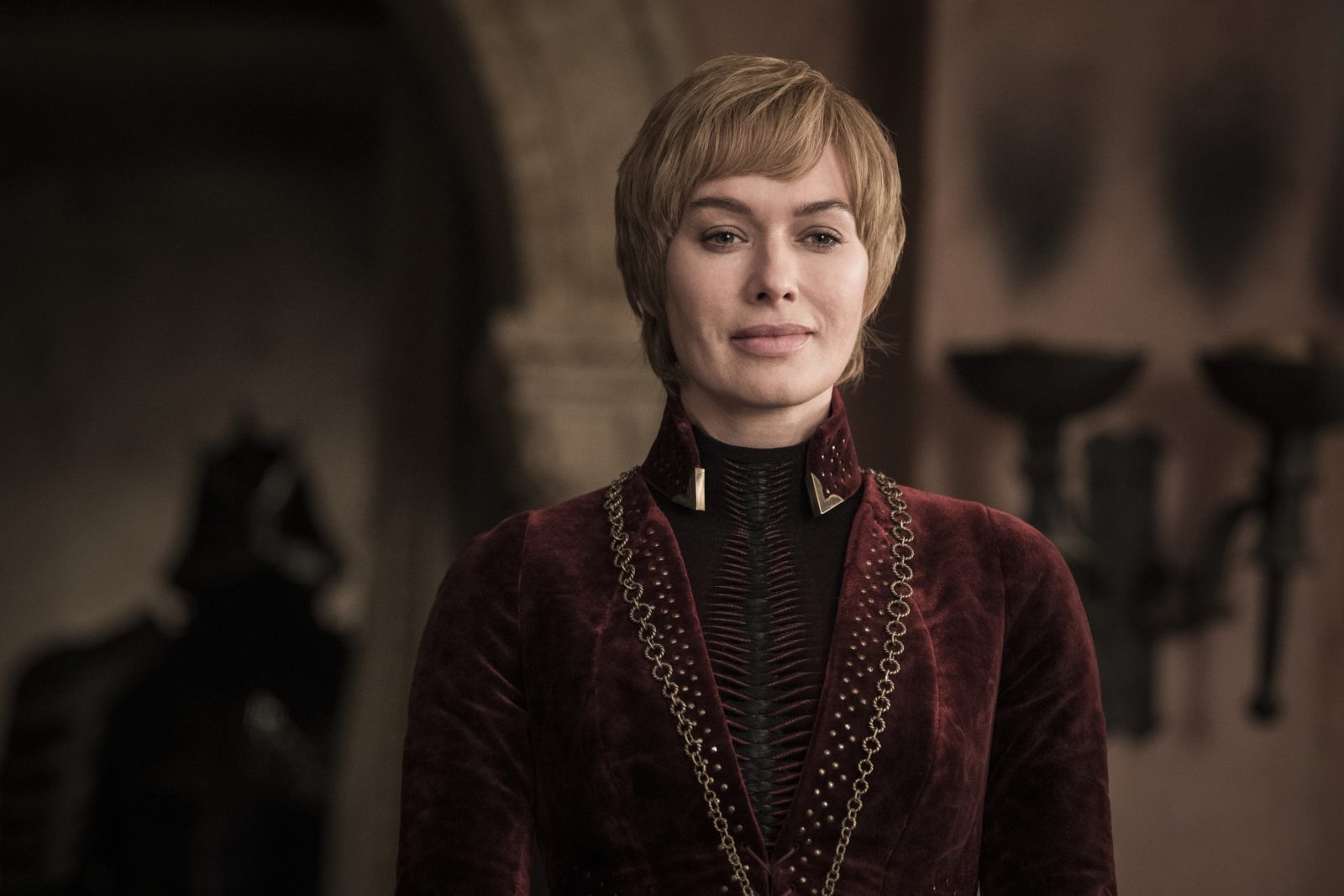 Tonight’s episode of Game of Thrones was the penultimate one for the series and came with a bittersweet ending for many of our favorite and least favorite characters.

This recap contains some serious spoilers, so if you have not seen episode 5 of Game of Thrones yet, I implore you to please stop reading now.

Let’s dive into what happened in this incredibly emotional episode of Game of Thrones.

Varys is sending a message to a raven, which is not only proof of his treason but he’s more concerned with the realm than his own life. Sadly, as hand to the Queen, Tyrion has to relay this news to Dany and it looks like it’s not going to end well for our Spider.

Varys tells Jon he wants the right ruler on the iron throne, to which Jon tells him he doesn’t want it and never have.

Meanwhile, Dany hasn’t eaten in days and is keeping herself confined. When Tyrion gives her an update on current events, she asks Tyrion if Jon has betrayed her. Tyrion tells her about Varys. 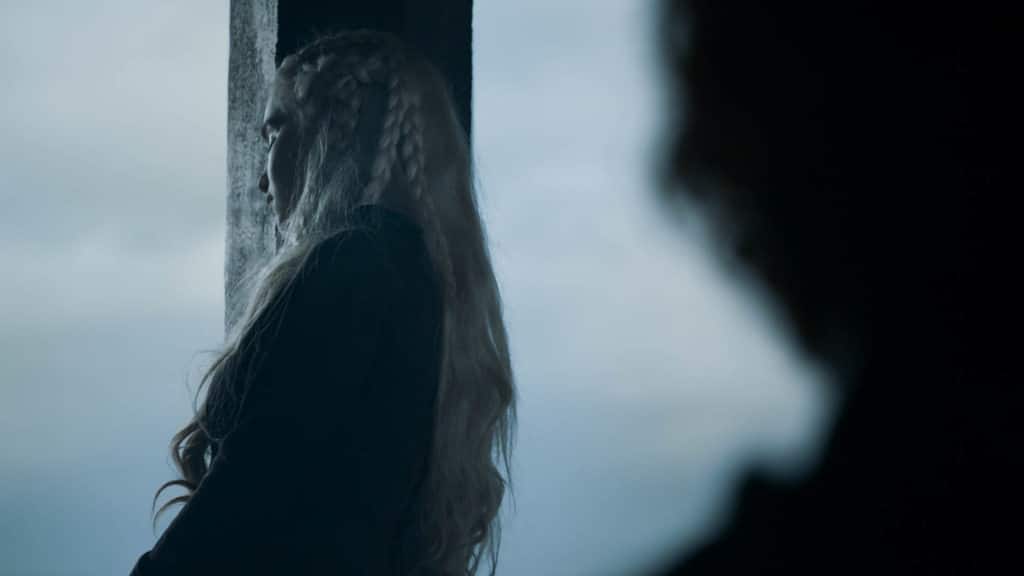 Varys and Tyrion have one last moment together and he bids his final farewell. Varys is executed for treason and burned by fire after Dany says “Dracarys” to Drogon.

Jon refuses Dany’s affection and she assumes now he fears her. However, it is likely that Jon’s lack of interest in Dany is more or less in alignment with the fact that Dany is his Aunt and has been less affectionate to Dany the moment he learned of his heritage.

Jaime is captured by Dothraki soldiers, which is completely on brand for Jaime since he’s had a history of being captured. Tyrion sees his brother and the two exchange a heartfelt dialogue about their relationship as brothers. “You were the only one that didn’t treat me like a monster. You were all I had.”

Dany has had it with everyone and everything and honors Missandei’s last word “Dracarys”. Dany has Drogon spread wildfire over the Golden Company fleet and their ships and she burns nearly everyone. The firery ambush doesn’t stop there, it extends to the Red Keep and hundreds of thousands of poor innocent souls are lost in King’s Landing as a result.

Cersei says, “the Red Keep has never fallen, it won’t fall today”. These words organically become ironic due to the destruction of Drogon’s fire over the kingdom, several buildings began to fall around them. Including the Red Keep — we’ll get to more of that later.

ALSO READ
Review: Everyone is Messy on the Apple TV+ Thriller 'Surface'

Euron sees Jaime and the two get into a fight, Jaime is mortally wounded by Euron and just before Euron tries to deliver the fatal blow, Jaime stabs him in the chest with his sword. Euron sarcastically says that Jaime has killed yet another king. As Jaime leaves, Euron’s last words are that he killed Jaime Lannister. 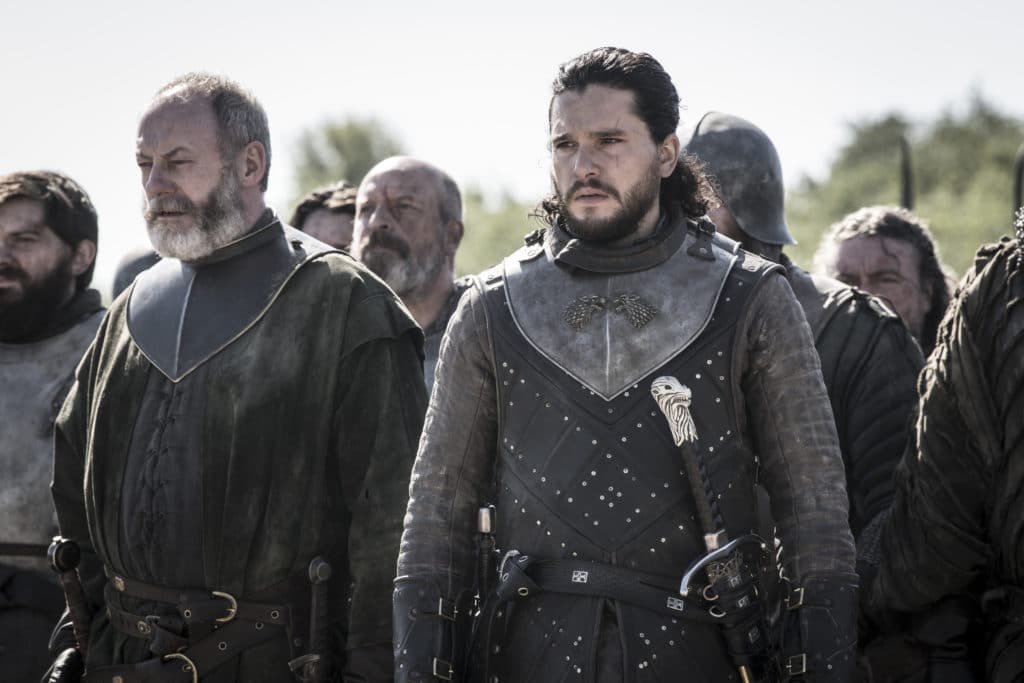 The Hound aka Sandor Clegane warns Arya to stay away since he himself knows that he is approaching certain death going into the Red Keep to find his bother Gregor aka The Mountain. When Sandor sees Gregor standing next to Cersei and Qyburn, Cersei orders him to stay near her, but for the first time, he disobeys her order.

Gregor and Sandor Clegane get into a fight and they fight to the death. Sandor has finally defeated his brother and his story is finally over.

Jaime finds Cersei and they are now both stuck in the Red Keep. She sees he’s hurt and she begins to wail and tells him incessantly that she doesn’t want to die. He tells her its only us and the stones within the Red Keep tumble over them and they perish.

The entire kingdom of King’s Landing is a heaping pile of ashes and burnt corpses and Arya, the only life left in the rubble sees the chaos around her. Suddenly, a white horse appears among the ashes and she rides off out of the depths of despair, agony, and death and rides off to a place of uncertainty. 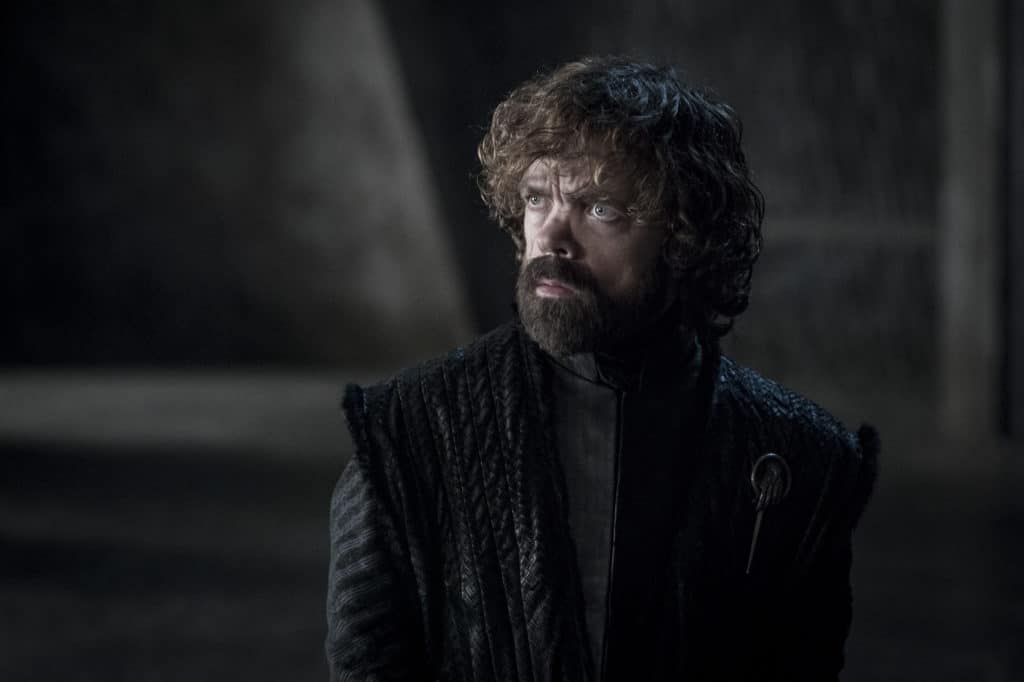 This episode has come with some mixed feelings for me as I was expecting a better send-off for Cersei than to just die from tumbling rocks. And although Maggy the Frog’s prophecy says her brother would kill her, Jaime technically didn’t kill her, but he was in her presence at the time of her death. His hands were around her throat and death did surround her and her little brother, but let’s be real, we wanted Cersei to bite the big one in the more traditional sense — an actual homicide.

What are your thoughts about tonight’s episode of Game of Thrones? Did you expect it this massacre to be as extreme as it was? Did it meet, exceed or was lower than your expectations?

The final episode of Game of Thrones airs next Sunday.

Stay tuned for our breakdown of episode 5 of the #ThronesYall Recap Show this week and we will catch you next Sunday to live-tweet episode 6!