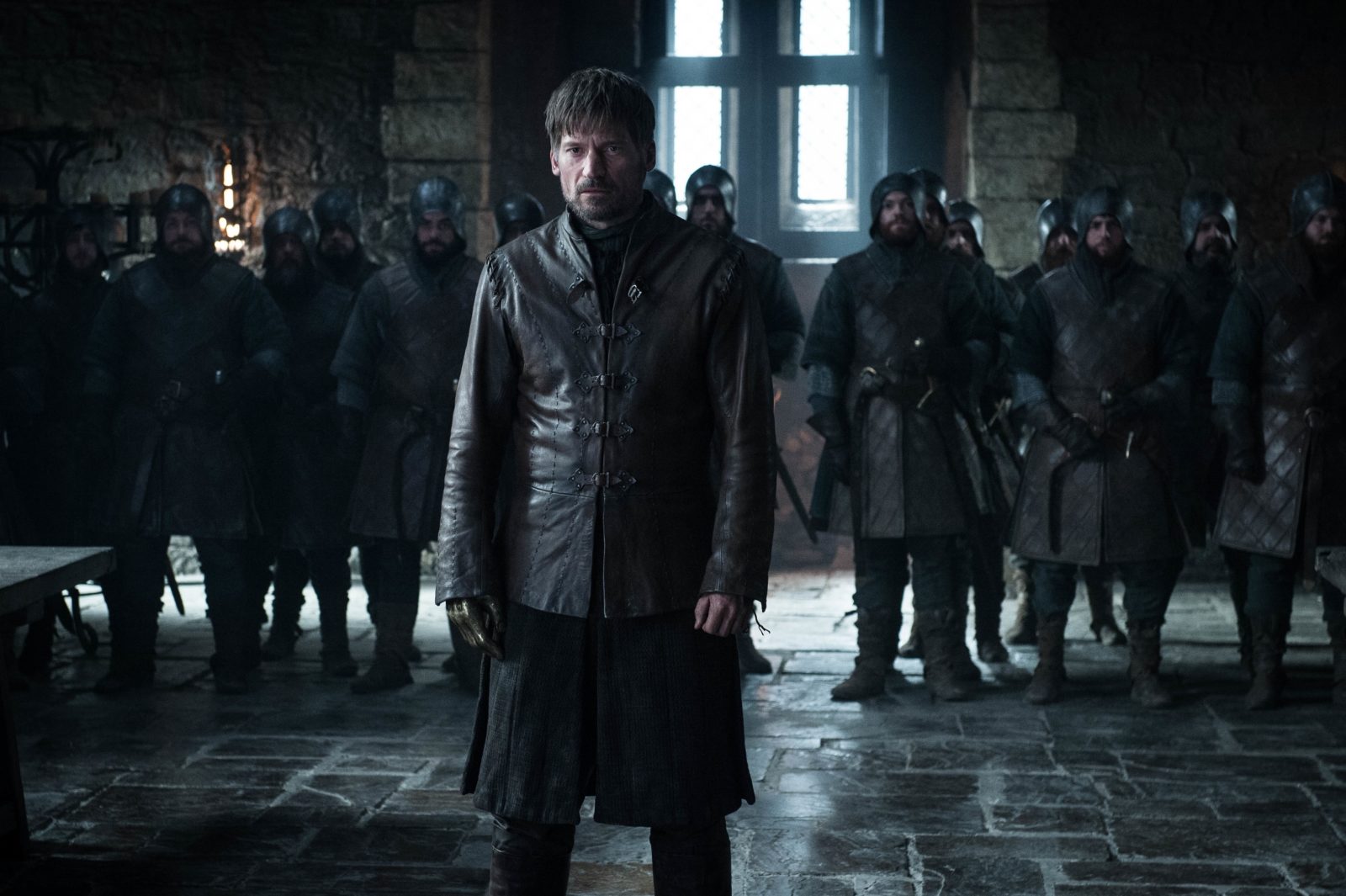 The premiere episode of Game of Thrones was all about fan service with several reunions.

The Game of Thrones drama actually happened before the season two episode aired. The episode leaked online via a thread on the Game of Thrones Reddit and permeated its way into Facebook and Twitter as users were notified that the second episode was streaming much earlier than its Sunday premiere.  Apparently, the source came from Amazon Prime Video in Germany.

Episode two gave some interesting revelations tonight, so let’s breakdown some of the yummy kernels of plot twists in this evening’s episode. 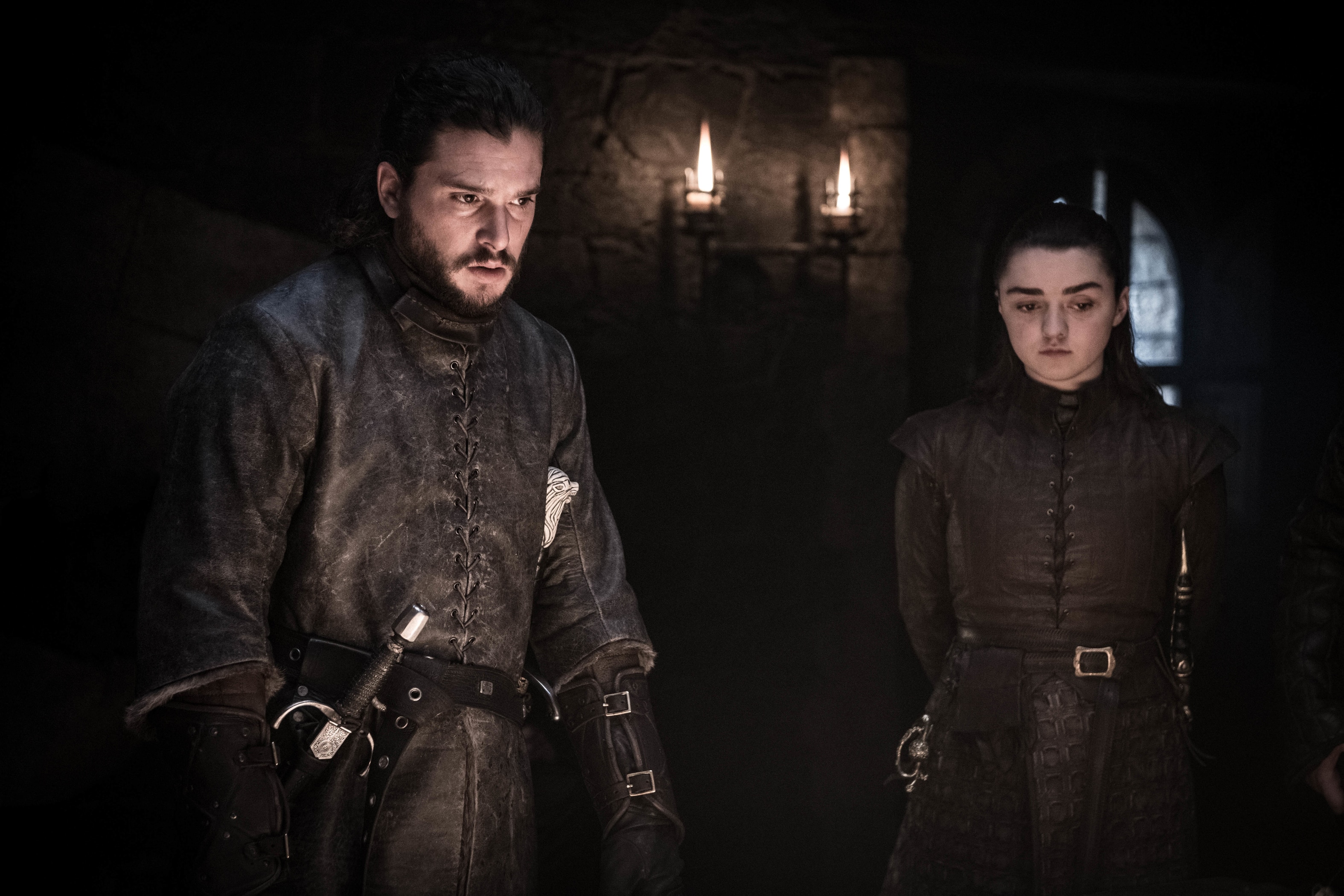 In episode one, the tension was so thick between Dany and Sansa, you could cut it with a knife. In episode two, Dany and Sansa have a sit-down chat and come to terms with some of their issues. Sansa wants to be certain that Winterfell and the North will be taken care of and makes it clear that her beef is not with Dany per se, but with ensuring the safety and well being of her people.

Jaime and Bran begin their confrontation, and unexpectedly, Bran isn’t really that mad at Jaime at all. If you think about it, Bran wouldn’t be the 3-eyed Raven if it were not for Jaime and he would just be regular ol’ Bran Stark. It seems Bran in some weird way is a bit grateful for this but is not all too quick to share pleasantries with Jaime. He’s just letting him off the hook for what happened. 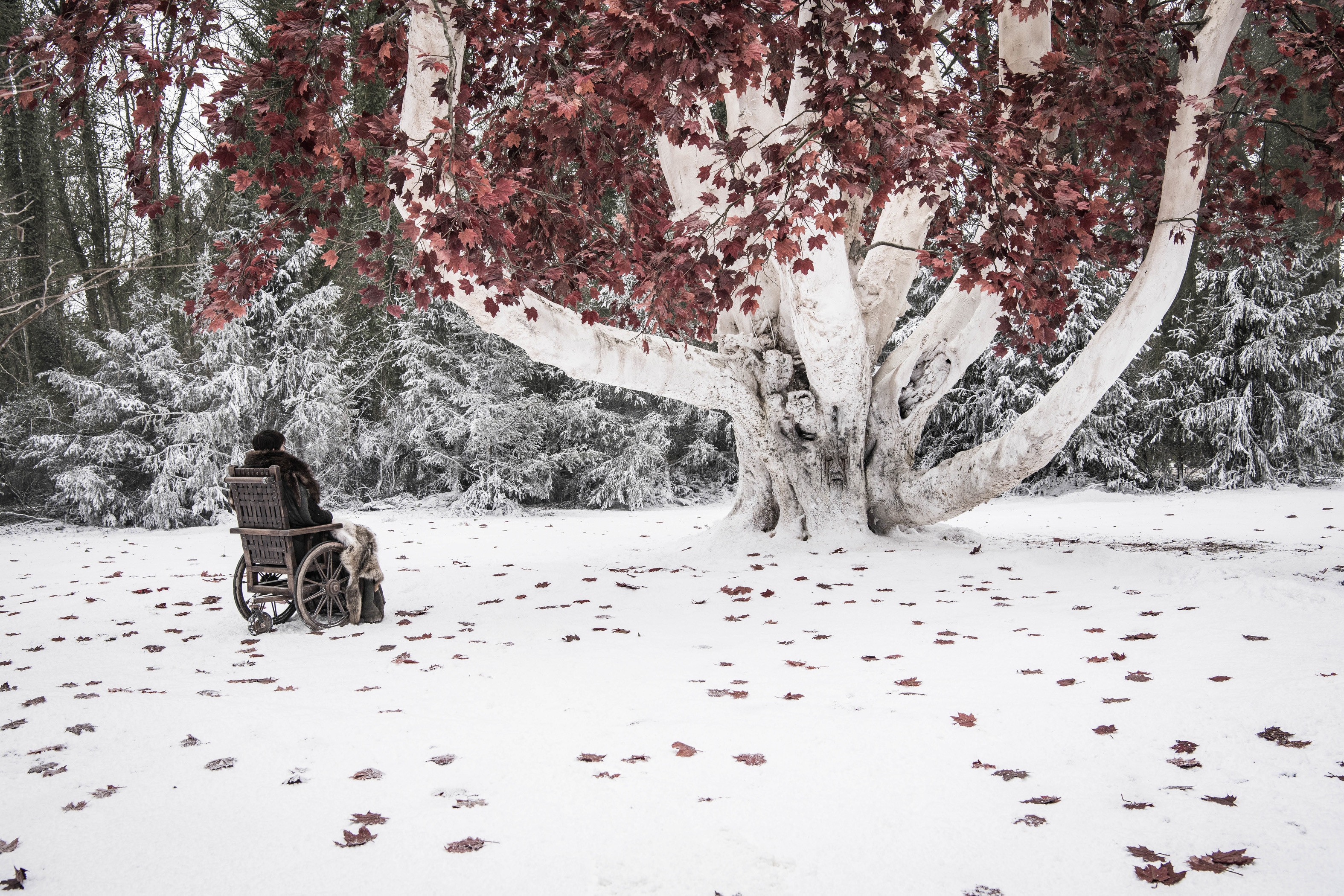 Gendrya? Gendry and Arya were courting in last week’s episode and tonight the two got hot and heavy. Arya took the initiative immediately, and it’s almost as if Arya had been waiting for this moment for a while.  She says, “we’re probably going to die soon, I’d like to know what it’s like before it happens.” The two immediately engage in coitus and it’s an awkward moment for many of us fans who’ve known Arya since she was a child and even caught some side boob of actress Maisie Williams.

We learn Tormund is a bit of a storyteller and apparently, his towering imposing build is due to him drinking Giant’s mother’s milk as a baby. We also learn that Tormund is a bit of a feminist and says “fu*k tradition” when the proposition of Brienne becoming a knight is brought up. He even said if he were king he would knight Brienne ten times over. I’m not sure if he was talking about knighthood with that sentiment or something completely different.

The company agrees with Tormund and Brienne is knighted by Jaime. Brienne of Tarth is now a knight of the seven kingdoms. She DID that!

Sansa and Theon reunite for the first time over many seasons. If you recall, these two had been through the worst season of their lives at the wrath of Ramsey Bolton. He tortured them both immensely and the two give an embrace of relief after such trauma and are likely both surprised to see each other alive. 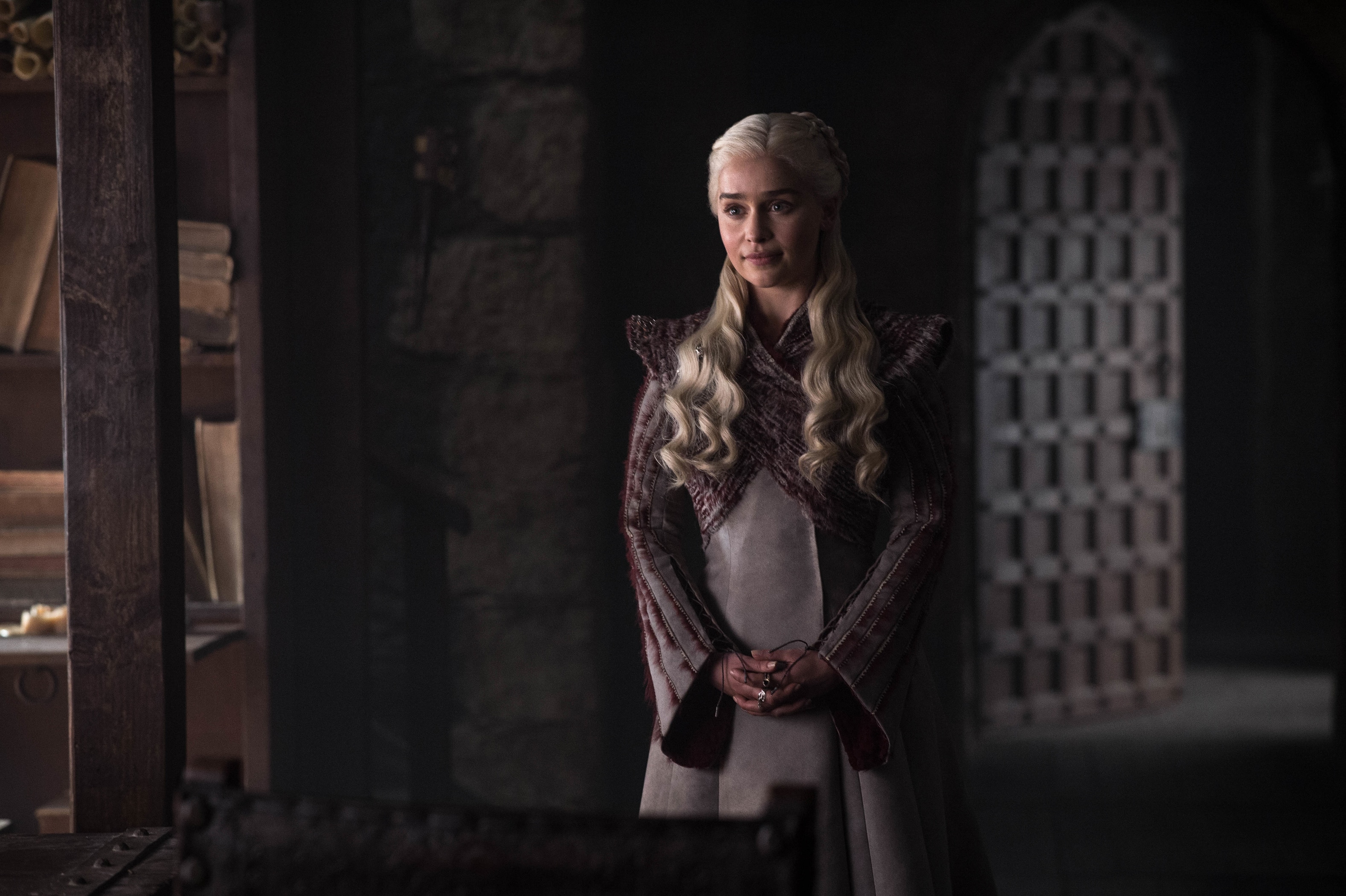 Jon Snow’s heritage to Dany is finally exposed as he stands in front of a statue of Lyanna Stark, telling Dany the truth about his lineage. Surprisingly, the fact that she now knows that Jon Snow is her nephew (since Lyanna is Jon’s mother and Rhaegar is Dany’s brother), that’s not what has her rattled. It’s the fact that he is the heir to the iron throne that has her concerned.

With the threat of the Night King and several white walkers (including a dragon and a giant) was all it took for alliances to form and beefs to be squashed. Arya and the Hound are cool with one another and Lannisters and Starks are working together — well some of the Lannisters anyway. The white walkers are coming, and it’s about to get messy!

What did you think of tonight’s episode? Leave your comments below and let us know what you thought!