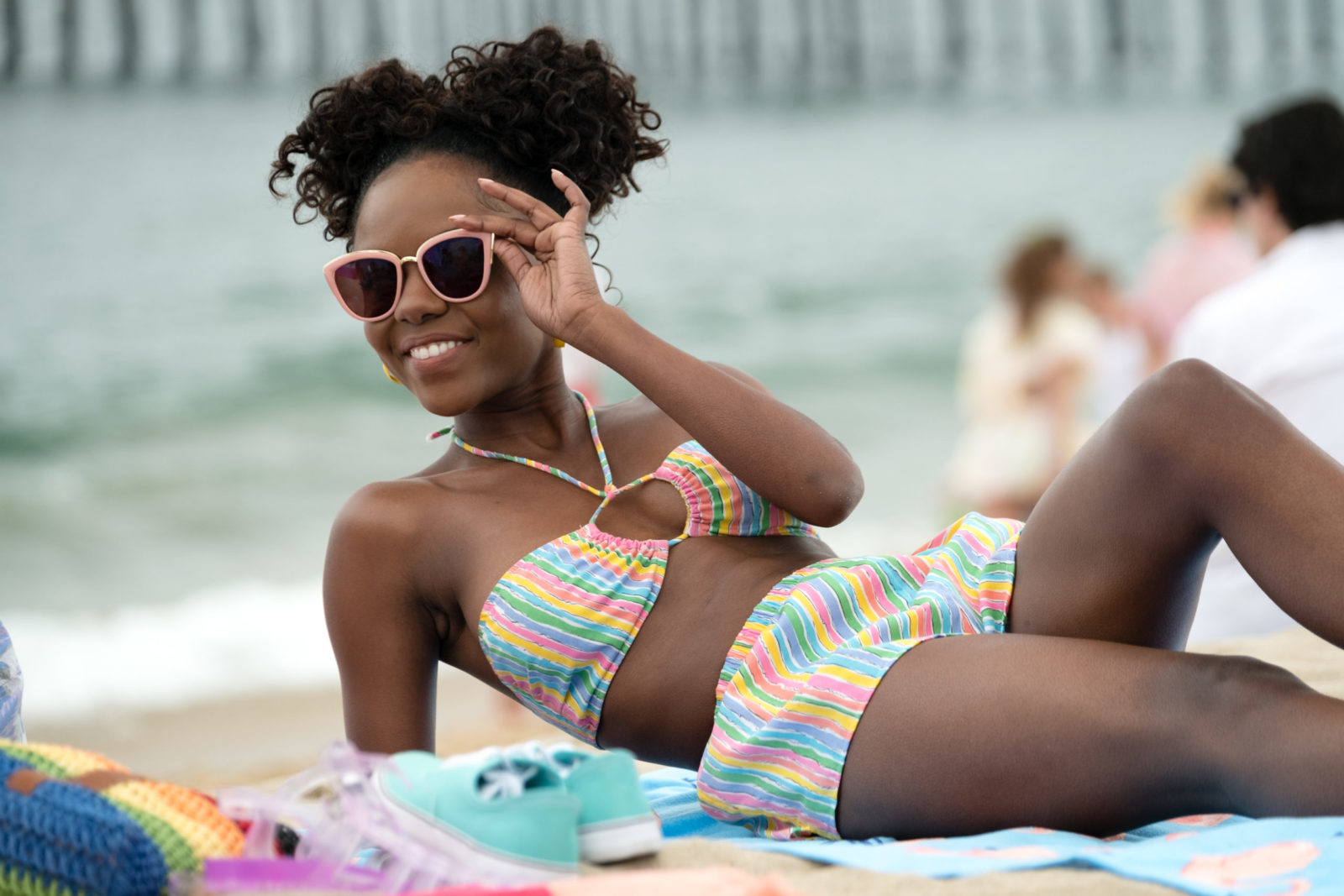 Julie (Jessica Rothe) is the ultimate ’80s Valley Girl. That is until she falls hard for Randy (Josh Whitehouse), a Sunset Strip punk rocker, who challenges everything Julie stand for. Despite push-back from friends and family, Julie must break out of the safety of her world to follow her heart and discover what it really means to be a Valley Girl.

Ashleigh Murray, best known for her role as Josie McCoy from Josie and the Pussycats in CW’s Riverdale and the CW’s Katy Keene stars in the film.

The film is also written by Amy Talkington, and produced by Matt Smith (Rim of the World) and Steven J. Wolfe (500 Days Of Summer).

Here are additional first look images and poster below: