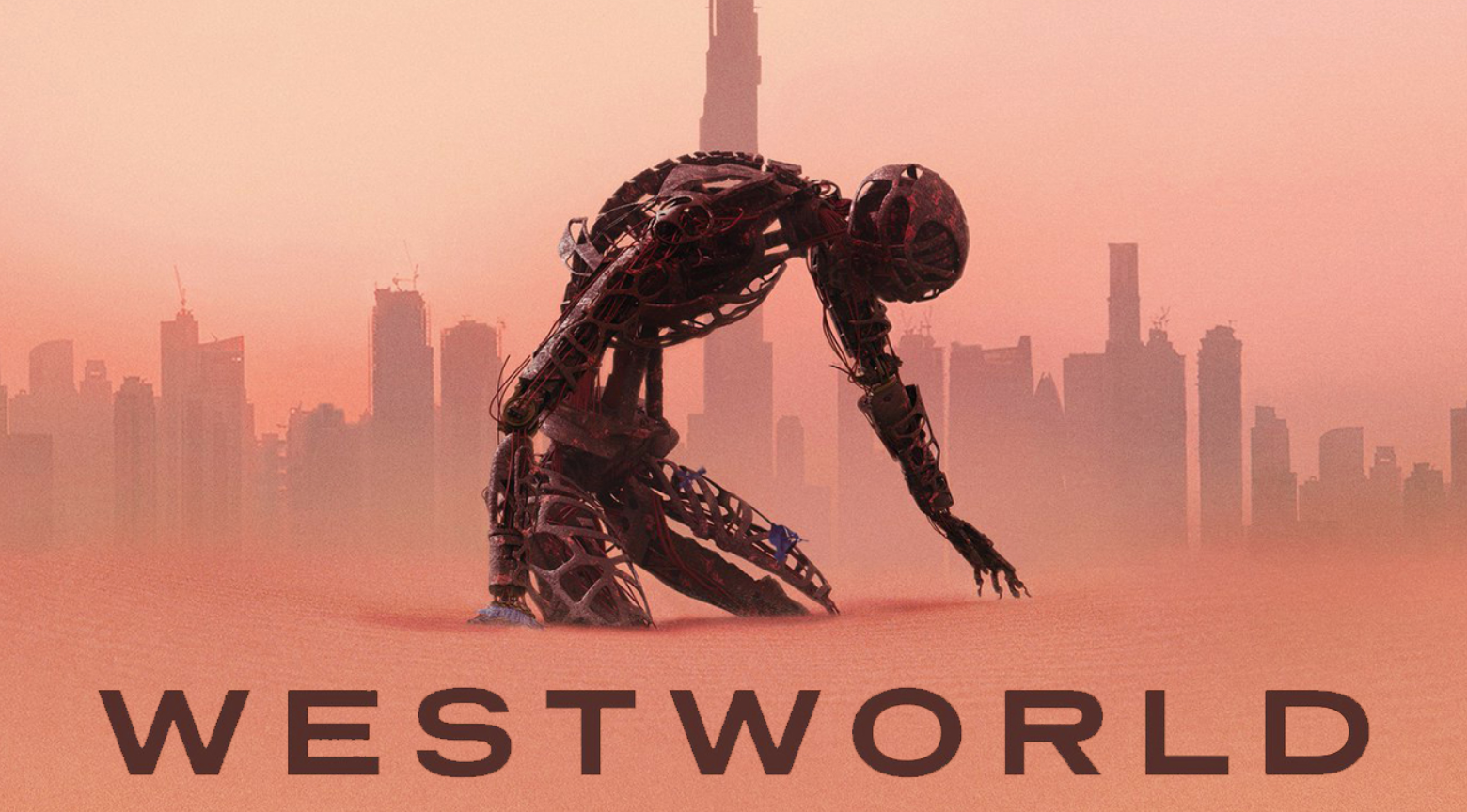 The series on dark odyssey about the fate of sentient life on earth has returned.

The Emmy® winning drama series Westworld returns for its eight-episode fourth season SUNDAY, JUNE 26 (9:00 p.m. ET/PT) on HBO and will be available to stream on HBO Max.