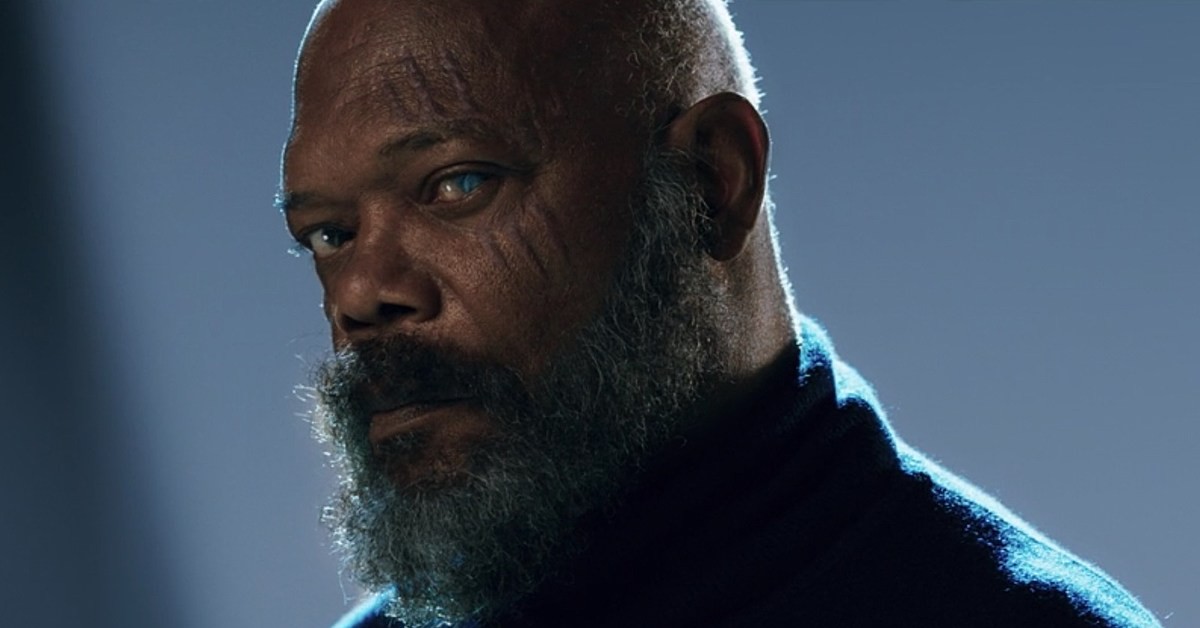 2019’s Spider-Man: Far from Home had one of the most interesting post-credit scenes ever, in which Maria Hill and Nick Fury turn out to be Skrull posing as two high-ranking SHIELD officers. However, as confusing as this might’ve been to Marvel newcomers, the scene made perfect sense to Marvel Comics fans, as it insinuated the adaptation of one of the largest crossover storylines in the Marvel Comics Universe — the Secret Invasion.

If you’re not a diehard fan of Marvel Comics and its massive universe, the previously announced Secret Invasion series probably doesn’t mean much — it’s just another television adaptation in a cinematic universe that’s becoming too broad to follow. So now, we’re going to discuss why Secret Invasion matters in the overall MCU canon and how it will affect the rest of Phase 4.

The comic book storyline involves a subversive, long-term invasion of Earth by the Skrulls, the group of alien shapeshifters who have silently replaced numerous Marvel Universe heroes. This also includes some of the Avengers over a period of years prior to their overt overthrow. The takeover happens without anyone realizing what’s going on until it’s too late, and the remaining heroes are now unprepared to deal with the Skrulls, who had years to ready themselves for war.

But the biggest problem was the Skrull’s shapeshifting ability, paired with their newfound ability to mimic the various abilities of superheroes they posed as. The heroes were missing and experimented on by Skrulls, nobody on Earth knew who to trust, and, whether they were Skrull or not, SHIELD was compromised and infiltrated by the aliens. The entire event turned the Marvel universe into a giant “whodunit” of names, places, and suspicious activities that didn’t quite add up.

So, it’s likely that the same will happen with the upcoming Secret Invasion television show, that’s due to release in 2023 on Disney+. As evidenced by the upcoming series’ trailer, one of the key characters in Secret Invasion is the ultimate prepper, Nick Fury, who plays an instrumental role in stopping the Skrull invasion. Years of espionage training, covert ops, and a natural tendency for playing one step ahead means that he was among the rare few who saw the invasion coming and decided to do something about it.

The last we saw him in the MCU was on the other side of the space phoneline in the aforementioned scene with the Skrull. He was dead to the world following the events of Captain America: The Winter Soldier and has been hiding out in secret ever since. While in hiding after the events of Secret Wars, which is the current saga’s equivalent to 2019’s Avengers: Endgame, he assembled a team of heroes that would help him with deterring the Skrull invasion, called Secret Warriors.

There’s a bit of discrepancy here, as the narrative of Captain Marvel introduced the Skrull as mainly good guys and not an invading force. This could be a point of contention among the fans, considering that the upcoming series might take a few storyline detours and end up slightly different than the one upcoming. Whatever the case may be, the events of the Secret Invasion had a massive impact on the Marvel Comics Universe.

The post-Secret Wars narratives saw Norman Osborn take control of SHIELD and remake it into HAMMER while also forming the Dark Avengers, with Bullseye and Venom being crime-fighting anti-heroes that protect but don’t really abide by the law. We haven’t seen Bullseye since 2003’s Bullseye, with rumors suggesting that he might be revived in the Thunderbolts, and Venom is already a beloved anti-hero in the MCU, so the Dark Avengers could potentially tie into a release of their own.

It would be interesting to see the effects the upcoming Secret Invasion series will have on the overall narrative arc for the rest of Phase 4, which so far has received a mixed response at best from critics and audiences alike. Admittedly, it’s a weird mixture since it brought the television shows into the fold and made the entire MCU hard to keep up with.

Secret Invasion poses as the much-needed fix for the overall tonal problems introduced in Phase 4 by tying everything into a gritty spy thriller series, in which cloak and dagger take the front seat and superhuman abilities are more just additional flavoring on top. This is exactly what happened in 2014’s Captain America: The Winter Soldier movie, and Secret Invasion could make the MCU gritter and darker as we move towards Phase 5 and Phase 6.

Phase 6 concludes with Kang Dynasty, starring Jonathan Majors, and Secret Wars, which are the Infinity War and Endgame-equivalent climax to the current narratives. As for the Secret Invasion series, little is known at this point, but the show should launch on Disney+ sometime next year.