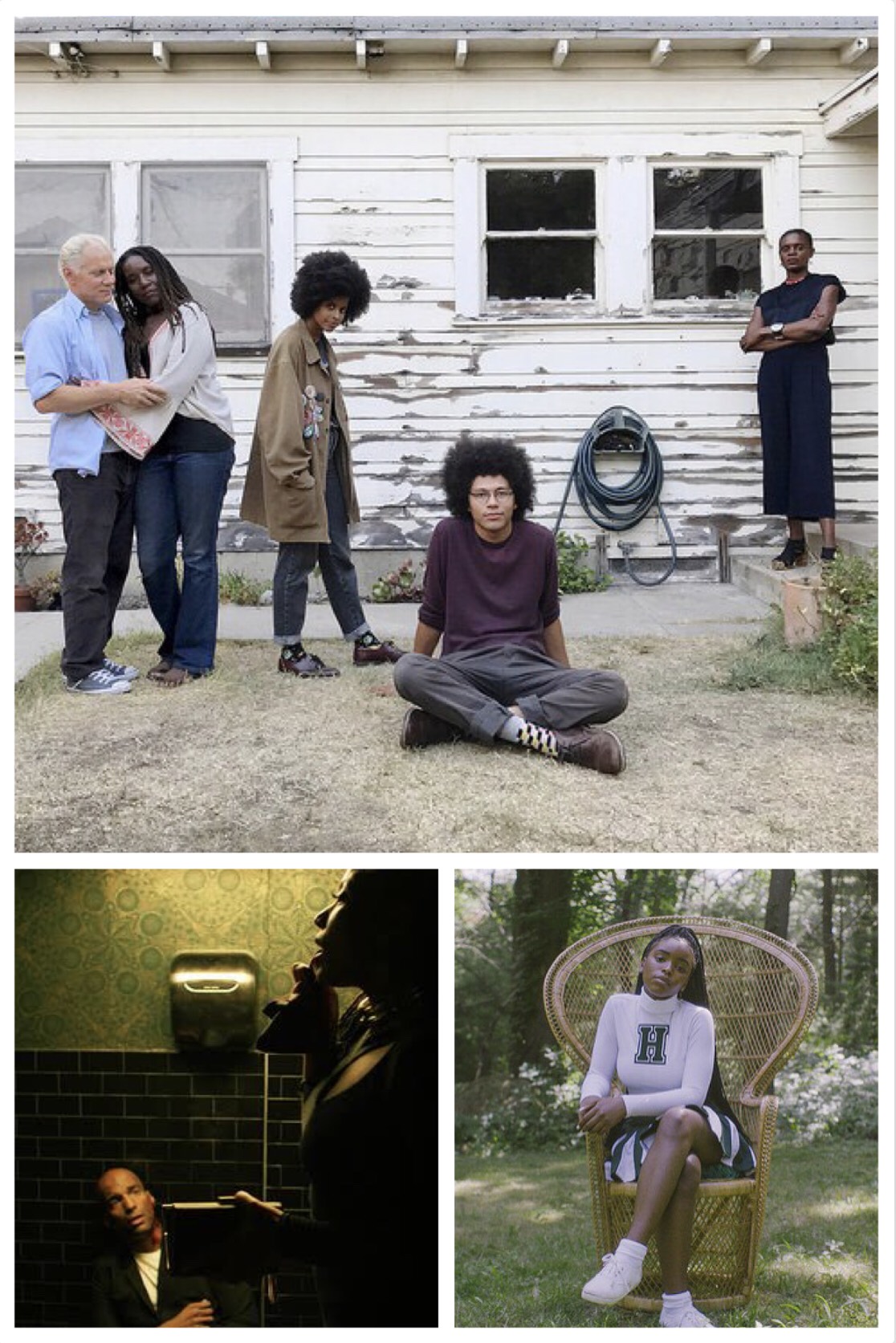 Last year we put out our list of Black films playing at Sundance, and we’re back again covering Sundance this year! We’re excited to bring and report to you all of the latest films coming out of the festival! In case you’re interested in films featuring Black talent and filmmakers, don’t worry — we got you covered!

Always in Season / U.S.A. (Director: Jacqueline Olive) — When 17-year-old Lennon Lacy is found hanging from a swing set in rural North Carolina in 2014, his mother’s search for justice and reconciliation begins as the trauma of more than a century of lynching African Americans bleeds into the present. World Premiere

Knock Down the House / U.S.A. (Director: Rachel Lears, Producers: Sarah Olson, Robin Blotnick, Rachel Lears) — A young bartender in the Bronx, a coal miner’s daughter in West Virginia, a grieving mother in Nevada and a registered nurse in Missouri build a movement of insurgent candidates challenging powerful incumbents in Congress. One of their races will become the most shocking political upset in recent American history. Cast: Alexandria Ocasio-Cortez. World Premiere

The Last Tree / United Kingdom (Director and screenwriter: Shola Amoo, Producers: Lee Thomas, Myf Hopkins) — Femi is a British boy of Nigerian heritage who, after a happy childhood in rural Lincolnshire, moves to inner London to live with his mum. Struggling with the unfamiliar culture and values of his new environment, teenage Femi has to figure out which path to adulthood he wants to take. Cast: Sam Adewunmi, Gbemisola Ikumelo, Tai Golding. World Premiere

The Boy Who Harnessed the Wind / United Kingdom (Director and screenwriter: Chiwetel Ejiofor, Producers: Andrea Calderwood, Gail Egan) — Against all the odds, a thirteen-year-old boy in Malawi invents an unconventional way to save his family and village from famine. Based on the true story of William Kamkwamba. Cast: Chiwetel Ejiofor, Maxwell Simba, Lily Banda, Noma Dumezweni, Aissa Maiga, Joseph Marcell. World Premiere

Relive / U.S.A. (Director: Jacob Estes, Screenwriters: Jacob Estes, Drew Daywalt, Producers: Jason Blum, Bobby Cohen) —After a man’s family dies in what appears to be a murder, he gets a phone call from one of the dead, his niece. He’s not sure if she’s a ghost or if he’s going mad — but as it turns out, he’s not. Instead, her calls help him rewrite history. Cast: David Oyelowo, Storm Reid, Mykelti Williamson, Alfred Molina, Bryan Tyree Henry. World Premiere

Toni Morrison: The Pieces I Am / U.S.A. (Director: Timothy Greenfield-Sanders, Producers: Timothy Greenfield-Sanders, Johanna Giebelhaus, Chad Thompson, Tommy Walker) — This artful and intimate meditation on the legendary storyteller examines her life, her works and the powerful themes she has confronted throughout her literary career. Toni Morrison leads an assembly of her peers, critics and colleagues on an exploration of race, history, America and the human condition. World Premiere

Til Everybody’s Free / U.S.A. (Director: Amy Berg, Producers: Paul McGuire, Ruchi Mital, Joy Gorman Wettels, Rebecca Walker) While the 2016 election catalyzed the Women’s March and a new era of feminist activism, Tamika Mallory and Erika Andiola have been fighting for their communities for decades. Their stories expose the fundamental connection between personal and political and raise the question: what’s intersectionality, and can it save the world?

Wu-Tang Clan: Of Mics and Men / U.S.A. (Director: Sacha Jenkins, Executive Producers: Peter J Scalettar, Peter Bittenbender, Chris Gary) — The cultural history of Wu-Tang Clan; artists who escape the poverty, violence, and oppression of their neighborhoods through music. They encounter wild success and heartbreak along the way to becoming the most recognized musical movement in the world — all while walking the tightrope that links business with brotherhood. Cast: All members of the Wu-Tang Clan. World Premiere

The Elephant Queen / United Kingdom, Kenya (Directors: Victoria Stone, Mark Deeble, Screenwriter: Mark Deeble, Producers: Victoria Stone, Lucinda Englehart) — Athena is a mother who will do everything in her power to protect her herd when they are forced to leave their waterhole and embark on an epic journey across the African savannah in a tale of love, loss and coming home. U.S. Premiere

America / U.S.A. (Director and screenwriter: Garrett Bradley) — A cinematic omnibus rooted in New Orleans, challenging the idea of black cinema as a “wave” or “movement in time,” proposing instead, a continuous thread of achievement. World Premiere

Dulce / U.S.A., Colombia (Directors: Guille Isa, Angello Faccini) — In coastal Colombia, facing rising tides made worse by climate change, a mother teaches her daughter how to swim so that she may go to the mangroves and harvest ‘piangua’ shellfish with the other women in the village.

Easter Snap / U.S.A. (Director: RaMell Ross) — With a baited handling of American symbolism, an examination of five Alabama men, who resurrect the homestead ritual of hog processing in the deep South under the guidance of Johnny Blackmon. World Premiere

Edgecombe / U.S.A. (Director: Crystal Kayiza) — Through the deeply personal truths of three local residents, an examination of the ways trauma repeats and reinvents itself in rural Black communities.

Feathers / U.S.A. (Director and screenwriter: A.V. Rockwell) — Elizier, an emotionally-dejected new enrollee at The Edward R. Mill School for Boys, must overcome memories of a tragic past and present hazing by his peers in order to tackle larger issues dominating his young life. DAY ONE

Fuck You / Sweden (Director and screenwriter: Anette Sidor) — Alice is together with Johannes but she doesn’t have enough space to be herself. On a night out with friends, she steals a strap-on and challenges her boyfriend’s thoughts about girls. U.S. Premiere

OCTANE / U.S.A. (Director and screenwriter: Jeron Braxton) — A man’s street race through hell and back parallels the Black experience in America.

Suicide By Sunlight / U.S.A. (Director: Nikyatu Jusu, Screenwriters: Nikyatu Jusu, R. Shanea Williams) — Valentina, a day-walking Black vampire protected from the sun by her melanin, is forced to restrain her bloodlust to regain custody of her estranged daughters. World Premiere

STAY CLOSE / U.S.A., China (Directors and screenwriters: Shuhan Fan, Luther Clement) — The underdog story of a fencer from Brooklyn who overcomes a gauntlet of hardships on the road to the Olympics. World Premiere