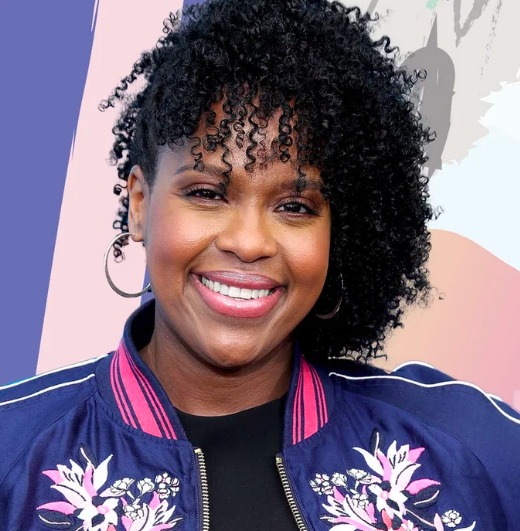 Rothwell was a writer on Saturday Night Live and is currently a co-producer on Insecure which makes its third season return on HBO August 12th.  Natasha Rothwell will also appear in Paramount’s Sonic the Hedgehog and she stars in Christopher Winterbauer’s indie film Wyrm.

No details have been released about who Natasha will be playing. Will it be a friend or foe to Diana?  We’ll keep you posted!

Wonder Woman 1984 had an illustrious panel during the Warner Bros Hall H presentation at San Diego Comic-Con and featured new never-before-seen clips from the film.