So much has been said lately about The Negro Motorist Green Book written by Victor Hugo Green, but not much information has been offered about the books. People know that the guide was a way to stay safe in the Jim Crow South. They also know that Black families relied on the book. However, a larger story exists that speaks to Black Entrepreneurship and a middle class that was thriving despite the racism that tried to keep Black people down. Director Yoruba Richen tells about these important elements in her Smithsonian special The Green Book: Guide to Freedom.

Richen is a critically acclaimed director of The New Black who brings a narrative about the Green Book to the small screen that audiences will enjoy. She also exposes us to a part of Black history that not a lot of people know or speak of. The Black community has a deep entrepreneurial heritage that must be elevated. It could help our community today.

BGN sat down with Richen to discuss The Green Book: Guide to Freedom and more.

On the Green Book’s Popularity 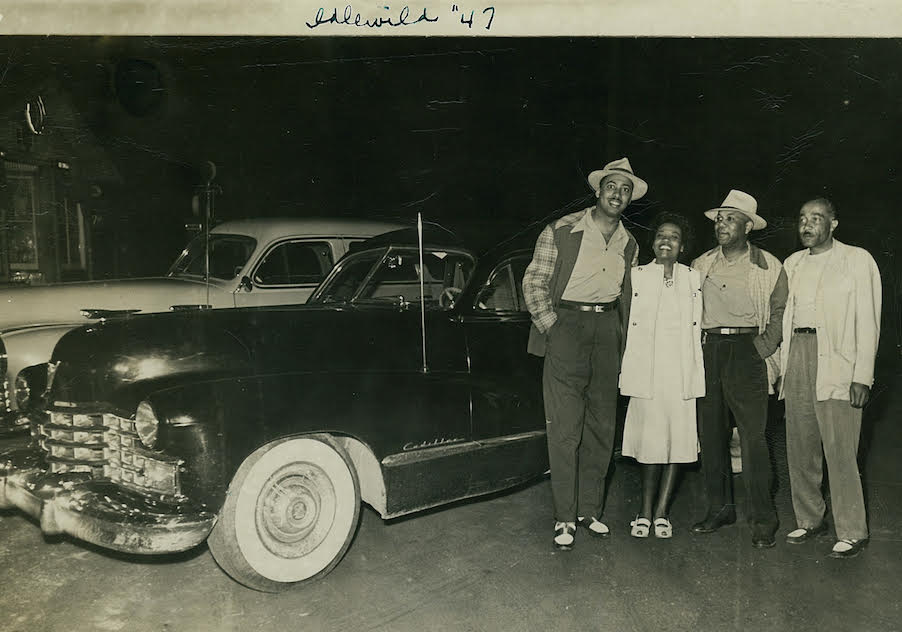 I was approached by the production company, Impossible Factual, not this past summer, but the summer of 2017. And they had this idea to do a film about the Green Book, which I had never heard of when they first approached me. I was immediately interested because it was a part of the Civil Rights movement and a part of our history that really hadn’t been told. If you know Black history at all, it’s a very narrow view about, maybe Martin Luther King and Rosa Parks. And that’s it. So, I love that this film gave another perspective and another layer to our history here in the United States.

When we started 2017 when I began to talk to [the production company], and then, of course, in the last couple of years, there has been more knowledgeable about the Green Book. There’s been exhibits. There’s been articles written. After the Schaumburg put to be put all the Green Books online and there was a renewed interest in it. And then of course, now with the film out which we titled The Green Book, there’s much more of an awareness.

On the Reality and History of Black Mobility

One of the things that it was important to talk about is what the car meant, right?  What the automobile means to the country and how, for African Americans, that whole idea of freedom and mobility and driving the open road was something that we experienced too. But of course, we have different challenges that we have to navigate in terms of doing that and different reasons for doing that.

Part of the mobility and freedom was about leaving places of terror you. That was a great migration. People left in all different ways: cars, trains, etc. So, I think that context is important to understand what the Green Book meant and to understand what the African American experience is in regards to that.

On Choosing the Stories to Tell in the Show

We really were a team, in terms of research and figuring out what were the stories to tell. The producers and the Associate Producer were very important in helping narrow [things down]. Obviously. There’s over 995 sites [listed in the Green Book], so there’s a lot to choose from.

I wanted to pick stories that, again that were… What the untold stories? What were the places? Who are the unsung heroes who are in the Green Book? A.G. Gaston the motel and business entrepreneur and in Birmingham. Jessica Simpson in South Carolina. Those have Green Book listings, but their stories so much deeper, too and so much more full. It was stories like that that really jumped out at us. That this would be amazing to connect to the Green Book and see how it was connected. I really wanted to give a range of the kind of businesses that in the Green Book and also was still there. A lot of them have disappeared. So, we wanted to go through and make sure the high places that still work in existence as well 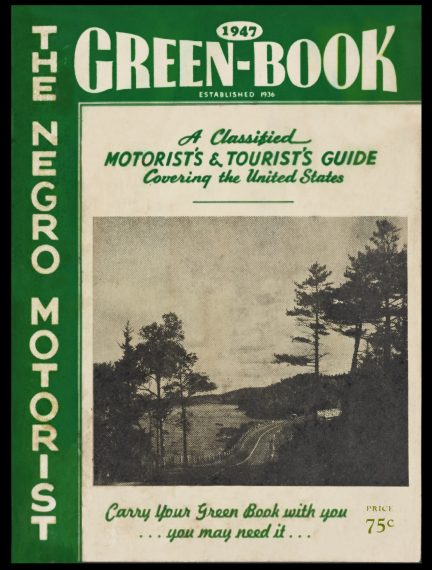 On the Importance of the Show

But also, to the entrepreneurship of our community in these times. These are places that the majority of African Americans owned and were serving our community and that history. We have a character in the person we interviewed, he says, that history of entrepreneurship is something that is not often told how we were in this country and how we survive. And too, the pursuit of leisure and pleasure and recreation that was also part of the Green Book. It wasn’t just about fear. So, of course, a large part of that was we were also looking and seeking out places of recreation and leisure and have been doing that since forever.  Those are the things that I really would love the audience to reverberate with the audiences.

The Green Book: Guide to Freedom airs February 25, 2019, on the Smithsonian Channel

The Definitive List of Black Golden Globe Nominees to Root For