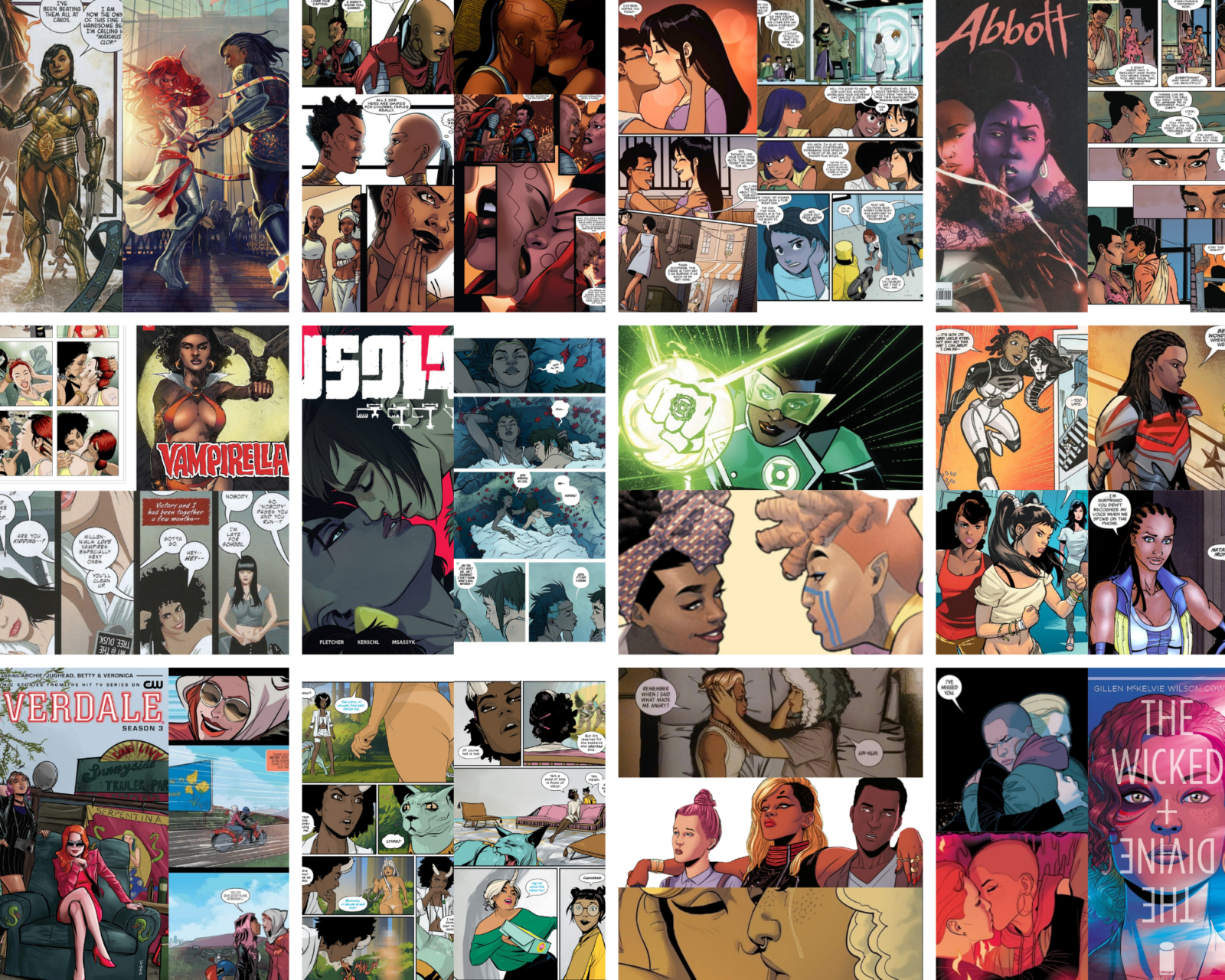 Super-heroines and their masculine counterparts are the bread and butter of today’s popular culture. In a comic book industry that is both overly saturated and boasting record sales, it is important to give people their flowers while they can still smell them, even if said persons are of the fictional variety. With that being said, here are twenty-five Black LGBTQ+ female characters definitely owed their proverbial flowers.