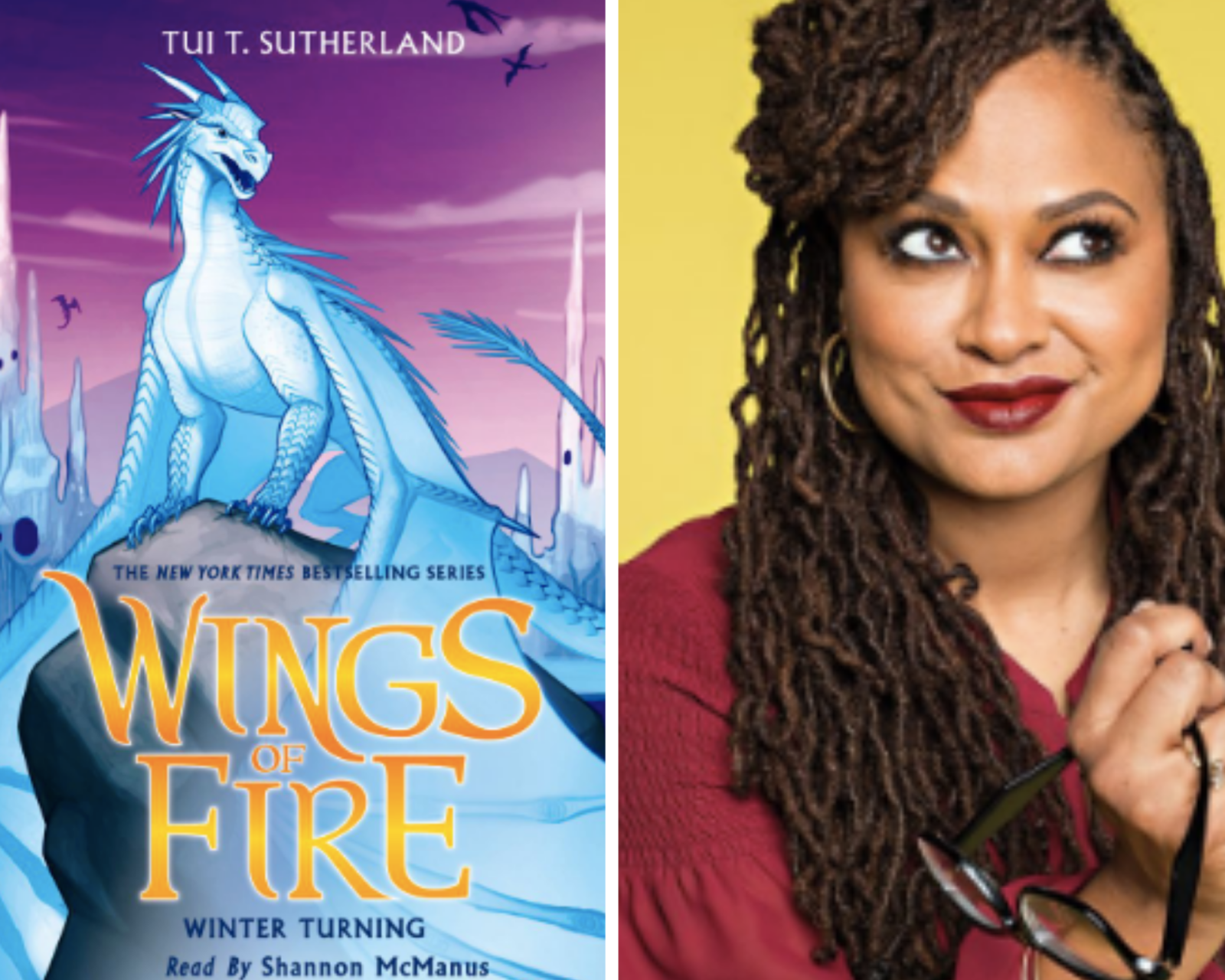 The award-winning TV showrunner notably known for her work in series such as OWN’s Queen Sugar and Netflix’s When They See Us is working with Warner Bros to adapt the best-selling Wings of Fire books.

According to Deadline, Ava DuVernay is teaming with Warner Bros Animation to develop Tui T. Sutherland’s best-selling dragon-filled Wings of Fire books into a high-end small screen series for the whole family. In the first animated effort for the A Wrinkle in Time director, the exclusive rights to Sutherland’s sweeping fantasy and multi-dragon POV publications of 15 novels, a trio of graphic novels and four short stories were sealed by WBA after a pitched bidding process that went into the eight-figures.

Sutherland with serve as EP on the project along with DuVernay, WBA’s Sam Register, Dan Milano and Christa Starr. The filmmaker’s ARRAY Filmworks company will produce the Wings of Fire series with WBA.

The Wings of Fire books are multi-continental narratives initially focused on the differing POVs of a group of five young dragons who are prophesized to end a decades-long war that has decimated the fictional lands of Pyrrhia and Pantala.

DuVernay is also set to work on the superhero comic book adaptation of New Gods  It first appeared in 1971 and focuses on the warring inhabitants of two planets: New Genesis and Apokolips. Highfather rules the former in relative harmony, whereas Darkseid lords over its dystopian neighbor. The TV showrunner will direct a pilot based on the DMZ comic series which will premiere on HBO Max. Robert Patino will executive produce the series —  a futuristic drama set in an American civil war.