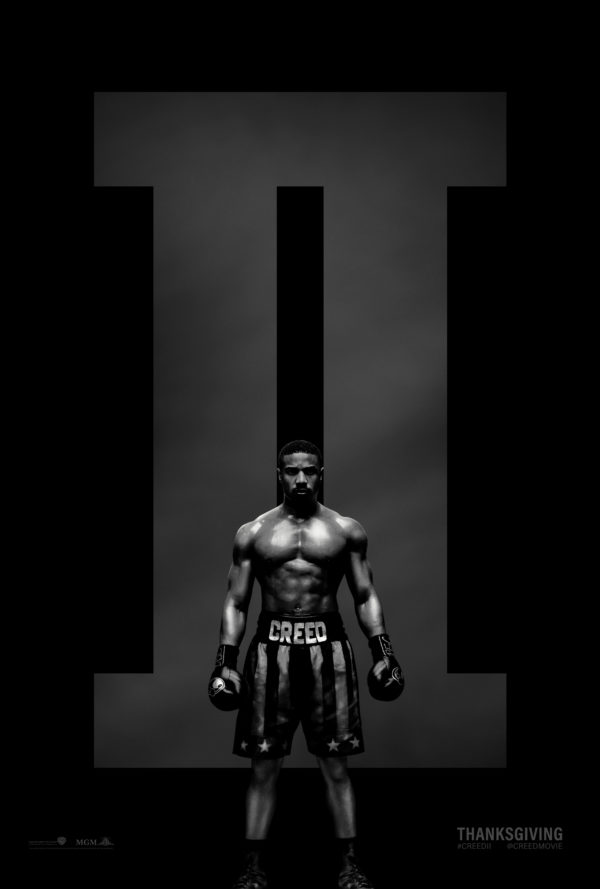 My visit to the Creed II set this summer included a listen to the music coming out of the much-anticipated sequel to the 2015 film and the 9th film in the Rocky film franchise. Tessa Thompson comes back as Bianca, Adonis Creed’s love. In Creed, we learned that Bianca is a talented musician with hearing loss who is struggling to get her career off the ground. In Creed II, we learn that Bianca’s star has risen, and has also created a whole new set of problems for her to handle.

We also learn in this installment that Tessa Thompson can SANG her little booty off! In fact, BGN got to watch Tessa–as Bianca–tape a scene with Adonis (Michael B. Jordan), Rocky (Sylvester Stallone), and trainer Tony Evers (played by Wood Harris). The song had a great beat, a hook that you can croon to and the voice of pop star who’s should be selling out a stadium right now.

We were stunned to hear that the singer was actually Tessa-freaking-Thompson! We got to ask the actress if we could be seeing a Tessa Mixtape drop any minute, along with other questions about Bianca and the music of Creed II.

First of all, will there be a Tessa Thompson mixtape some point this summer?

My dad was texting me that yesterday! It’s exciting.

I wrote the songs the last time around and performed them. But we really wanted Bianca to grow. So, this time around, I worked with some really talented, top-line writers that helped me. That’s James Fauntleroy, just people that write hits, frankly. And, it was so cool to get to work with them on the songs. Just to make the sound just bigger and catchier or frankly, and more radio-friendly, and all those things. But, you know, we worked on a bunch of music. So, the last time, I created, I think, three songs I’m using [in the film] but we made like 10 or 11. So, we’re sitting on a fair amount of music. We could do a release possibly. Yeah!

It seems like now [In Creed II] you’re taking more of a central role. Obviously, you have that great song coming out. What is Bianca really trying to do in Creed II?

So, there are three songs that will for sure be in [the film] and all of them are performative. Whereas last time, they would be like the source music. Like [in Creed] sometimes you saw me in my apartment working on something. In this case, you see her performing the songs.

So yeah, she’s grown, like I said, in terms of her writing. She’s playing practically for bigger audiences. She has interest from record labels. And, she is sort of at this juncture where she’s been an independent artist and an army of one, just making music in her apartment. [She] kind of has to decide if she wants to work with the record label, work with other people, or give up some of her own agency, frankly, and inside of her work. 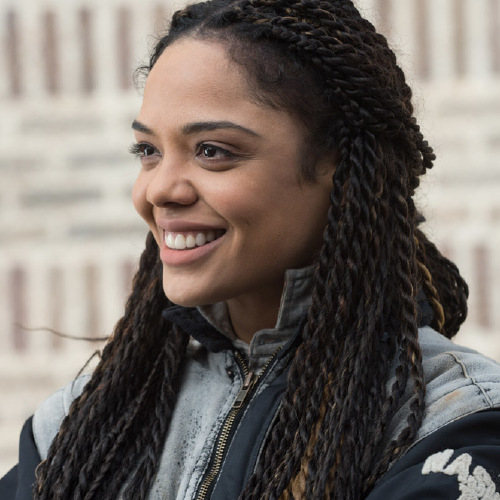 So that’s one thing. And then, her hearing loss has progressed further. So, she’s dealing with that, particularly inside of trying to work as an artist dealing with her hearing loss and how she’s going to navigate that in a workspace. So, it’s made a sort of a ticking clock a little bit in her and around her music.

And then I think, there’s some big changes that are happening in terms of her relationship with Adonis and building a family. And she’s sort of in that space of, you know, what do I want? , What do I want as an artist and as a woman of the world? But also, what do I want inside of my relationship, and my family and my home dynamic? 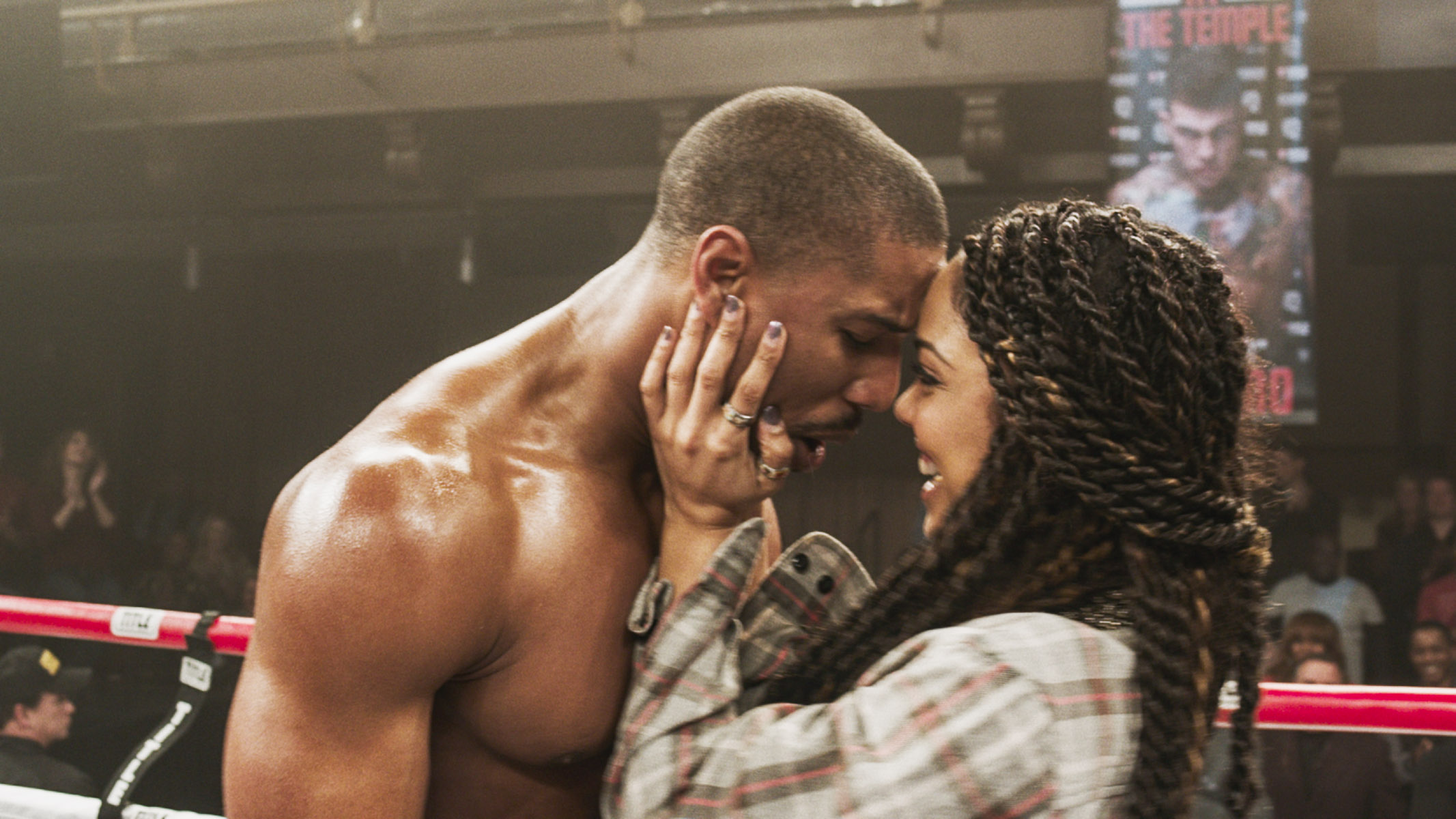 Well, that’s a LOT Bianca, girl. We will be watching to see if she can balance that family, career, and disability in Creed II. I also hope that we can get some announcement, gossip, a single drop, or something on the Creed II soundtrack. The song we heard her sing while we were on the set is hard to forget. I found myself humming it all the way back to the hotel.

Tessa’s undisclosed three songs will be joined by a Jaden Smith tune released last November 17, entitled “Icon”. You’ll know when it’s coming in the film. Them opening horns that precede Jaden’s chorus are hard to miss.