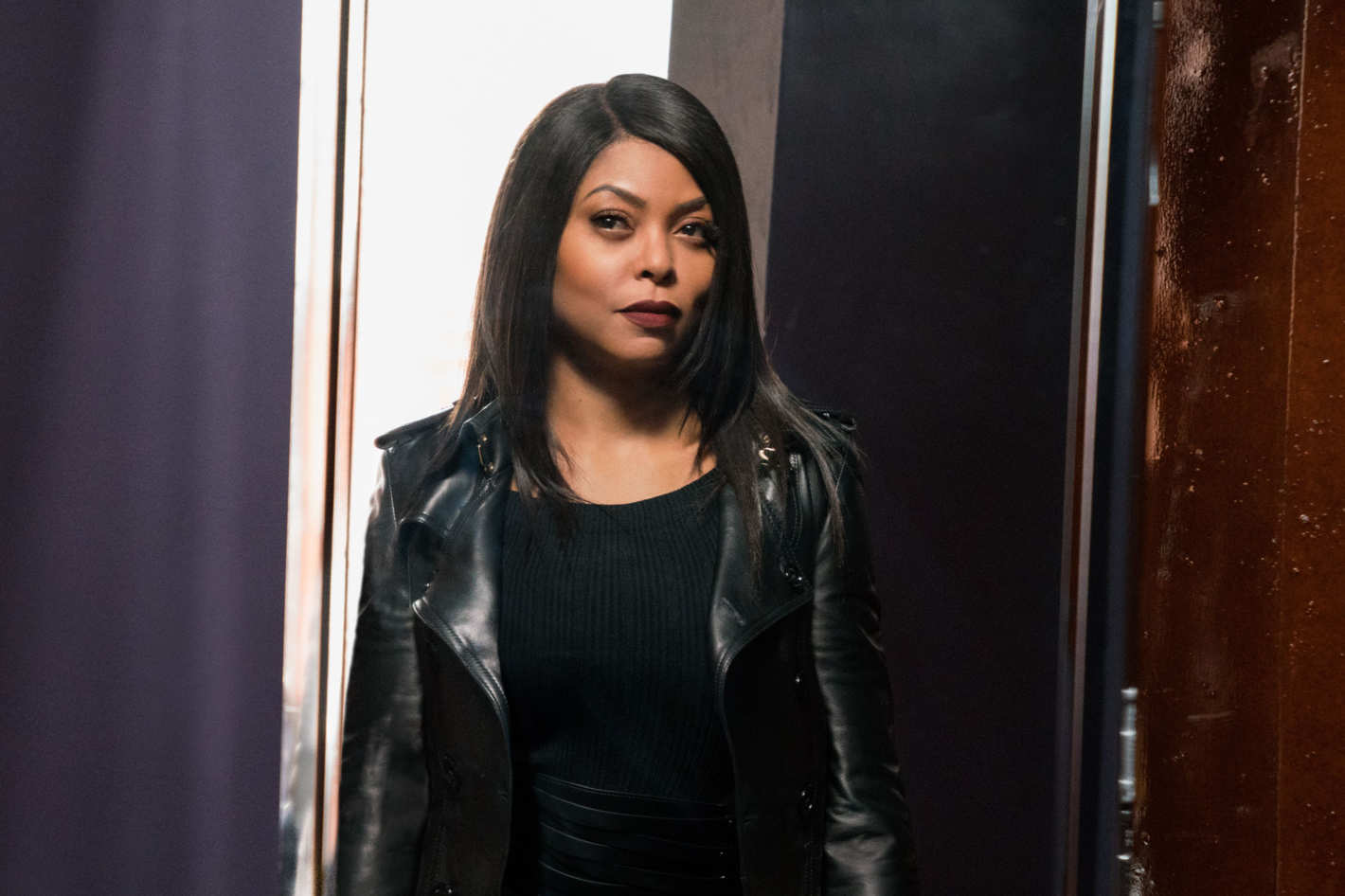 For a moment, I thought fate decided that I would never see this film.

The lead up to see an evening screening of Proud Mary a day before its official release was never promising for a multitude of reasons. There are articles out there that have detailed the lack of promotion for this film, which I won’t re-iterate, but I agree with. Layer in the fact that critics, including myself, did not receive screeners for this film. Now add another layer that in the whole five borough city of New York, there were less than five theaters showing evening screenings.

On top of all of that, when I finally got into my theater seat, the projector stopped working midway into previews. The audience and I were staring at a black abyss in silence. At this stage, I crazily considered that the studio was punk’ing all of us and that this film, like its marketing, did not exist. It was a figment of my Black girl imagination – a consequence of one too many late nights, excessive seamless orders, and last-minute writing.

For my sake and sanity, the technology snafu turned out to just be an easy fix and the film began. And for 90 minutes, Proud Mary delivered to me a campy, enthralling and fun movie.

Proud Mary is centered around Mary (Taraji P. Henson), a hit woman working for an organized crime family in Boston. Mary’s life is completely turned around when she meets a young boy named Danny (Jahi Di’Allo Winston) whose path she crosses when a professional hit goes awry. The film weaves a story of compassion, secrets, and violence that hits the sweet spot of fulfilling but not heavy.

As an OG in the entertainment game, Taraji has the star power needed to carry a film like this. As Mary, Taraji gives us a blood thirsty hit woman that kills A LOT of people throughout the film without so much as flinching. With experience from her time playing Detective Joss Carter on Person Of Interest , Taraji handles her guns well and we see some solid action shots. The action is not hand-to-hand combat focused as in Atomic Blonde, for example, but that’s not a bad thing. The gun work is a sight to see, especially during the explosive final action scene to the tune of, of course, “Proud Mary.”

Like the films forefathers before it, Proud Mary also provides us a soundtrack from the era which loosely inspired it: the 70s. Music plays a large role in the film, beginning with The Temptations and ending with Tina Turner. And, like the era it came from, the film displays a level of campiness reminiscent of older times. Viewers can see that especially in the stylistic choices by certain actors. Taraji has more than one scene where she delivers a powerful one-liner before giving the final blow. Sometimes it feels like an homage to 70s blaxploitation films like Foxy Brown, but remains completely grounded in the present-day.

While the film’s shorter length helps keep the story succinct, there are times that the film drags. Unfortunately, Danny Glover has to shoulder majority of that blame, playing Benny, the leader of the organized crime family that Mary works for. While the actors commit to their parts, big or small, Glover often gives an air of saying his lines as opposed to acting them. Because he plays the center of the family, it’s disappointing when the camera is on him and he doesn’t deliver. Luckily, his dragging lines never last too long without being interrupted for a reason within the plot.

Proud Mary is a solid addition to the female-led action film lexicon. What makes it even more solid is Taraji’s single-minded determination to provide a range of Black women-led roles. Make no mistake: from the characters, to the cadence, the Black mom moments and phenomenal wigs, this is a Black-ass film. While not perfect, the film still shines despite the odds (and A&M budget) stacked against it.

And that’s something to be proud of.