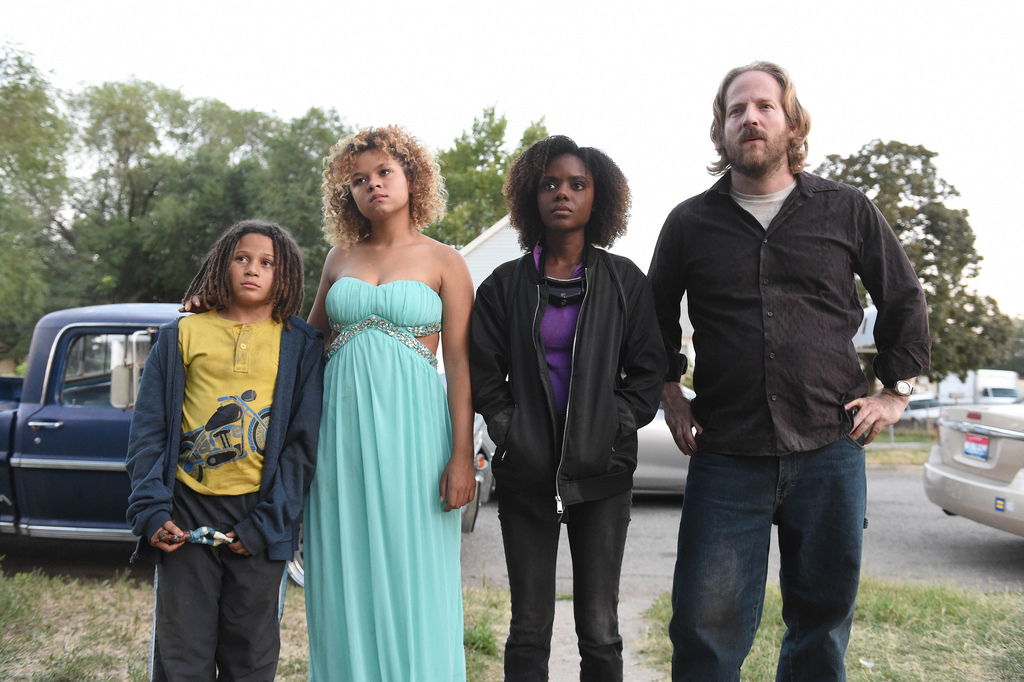 So how does one steal a train?

Directed by Sydney Freeland, this off-beat comedy stars Ashleigh Murray who you know best as Josie from Riverdale.  She plays Deidra Tanner; a valedictorian from a small town in Idaho and ambitious girl who lives with her two siblings Laney (Rachel Crow) and Jet (Lance Gray).  Life takes an odd turn when their eccentric mother (Danielle Nicolet) has a nervous breakdown at consumer retail store called Good Buy. Mom gets arrested for breaking a flat screen TV.  The siblings find themselves in a precarious position after their mother is incarcerated and they have no way to financially support themselves.  When Deidre visits her father to ask for help, it turns out he’s just as strange as their mother. 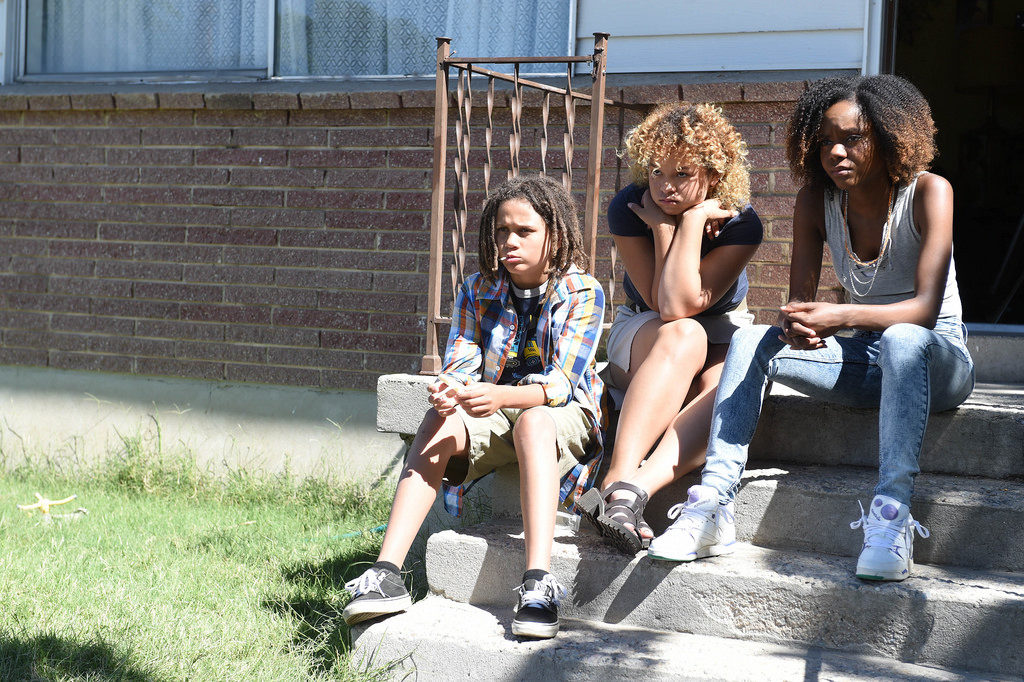 Deidre’s father Chet (David Sullivan) shows her a news clip featuring a story about a train robbery, an idea pops into her head that maybe she can earn some quick cash stealing a train.  Deidra and Laney forge a detailed and sophisticated plan to rob a train using poster board, sharpies, and construction paper as a guideline to their best-laid plans.  With a machete, a box cutter, and safety scissors; the two sisters proceed to jack items off the train on their first hit. When their first robbery is deemed a success, Deidra and Laney realize they have a bit of a knack for this new trade and become organized criminal syndicates.  The robbery starts with light items like laundry detergent and jeans and later elevates to higher valued property like cell phones.

Meanwhile, Laney has her sights set on the Miss Idaho teen beauty pageant but finds herself in a conundrum when both she and her best friend are chosen as finalists.

However, things get even more complicated when robbing trains get in the way of scholarships and college opportunities.  Deidra has to choose between supporting her family or pursuing her higher education. 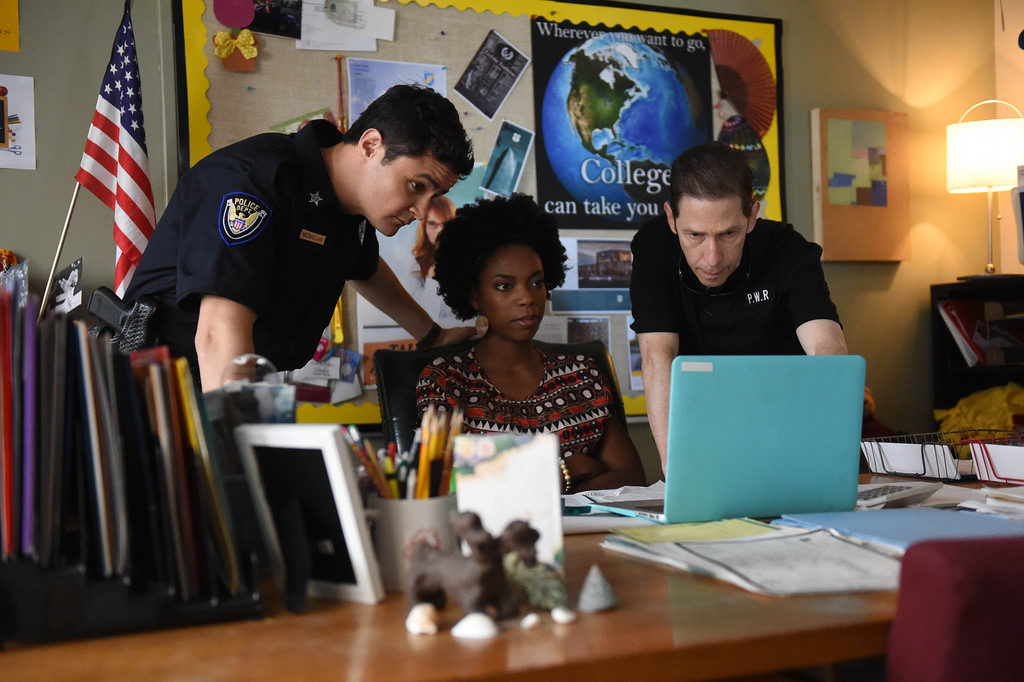 The performances from both Murray and Crow are impressive to watch and it was also refreshing to see such a multi-cultural cast just within the Tanner family alone.  Detective Truman played by actor Tim Blake Nelson is hilarious, although Nelson seems to find himself pegged to these oddball roles and one must think after awhile if he’s only cast to play the unredeemable kooky guy parts.

The ambiance of this film does have a tweeny adolescent vibe and I can easily see this as a series coming on the CW right before Riverdale. That’s not a slight to the film, I’m just saying be prepared to see cute movie montages with bubblegum pop music playing underneath along with an ensemble cast of mostly teens and young adults.

This film delivers on performance and a story that’s not necessarily unique but refreshing to see from the perspective of young girls of color playing a role that is not stereotypical or clichéd.

You can check out Deidra & Laney Rob A Train currently streaming on Netflix.