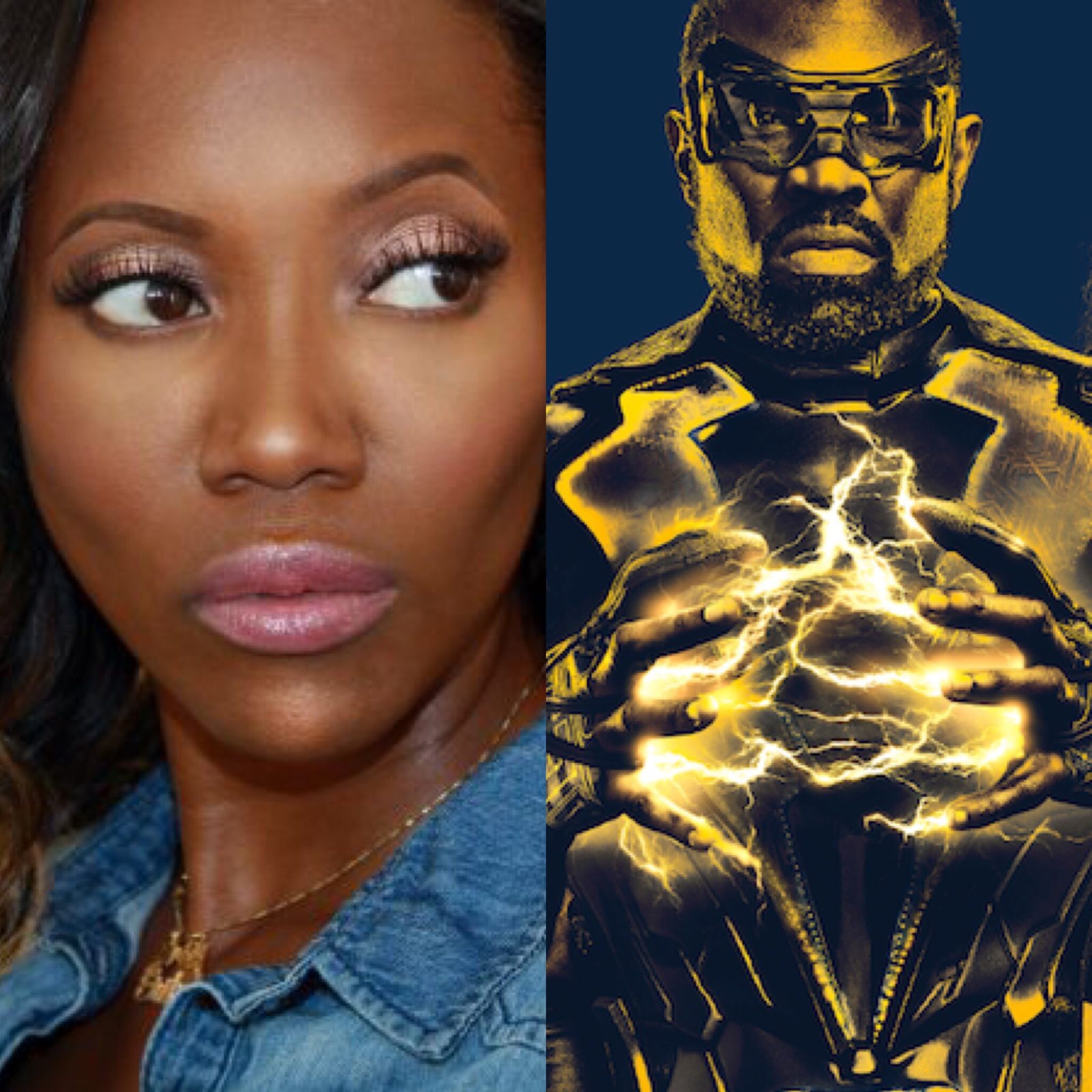 This year, fans of Living Single saw their show come to Hulu and Netflix. Now, one of our favorite actresses in the show, Erika Alexander who played Maxine, is coming to the CW’s Black Lightning.

And, she’s got superpowers.

Alexander will play Perenna, a therapist with powers of telepathy, who is hired to help Jennifer (China Anne McClain) get used to the powers she stumbled in Jennifer’s story arc. Let’s hope she finds a foothold and can stay a bit longer.

Fans of Alexander know that she has not remained out of the spotlight since Living Single. She has been in recent projects such as Get Out, I see You, Queen Sugar, Beyond, and Bosch. She has a role coming in Insecure as well.

But, she has also been doing some great writing as well. Alexander is co-writer on the much anticipated Dark Horse graphic novel series Giles, aBuffy the Vampire Slayer spin-off. She has worked on the Concrete Park series as well. Alexander also has a writing credit on an untitled horror flick for Lionsgate film studio.

We will have more about the upcoming season of Black Lightning in the days to come. BGN’s Lynnette Nicholas was on the set just days ago, interviewing the cast and gleaning info about the season two story. Stay tuned for more details.