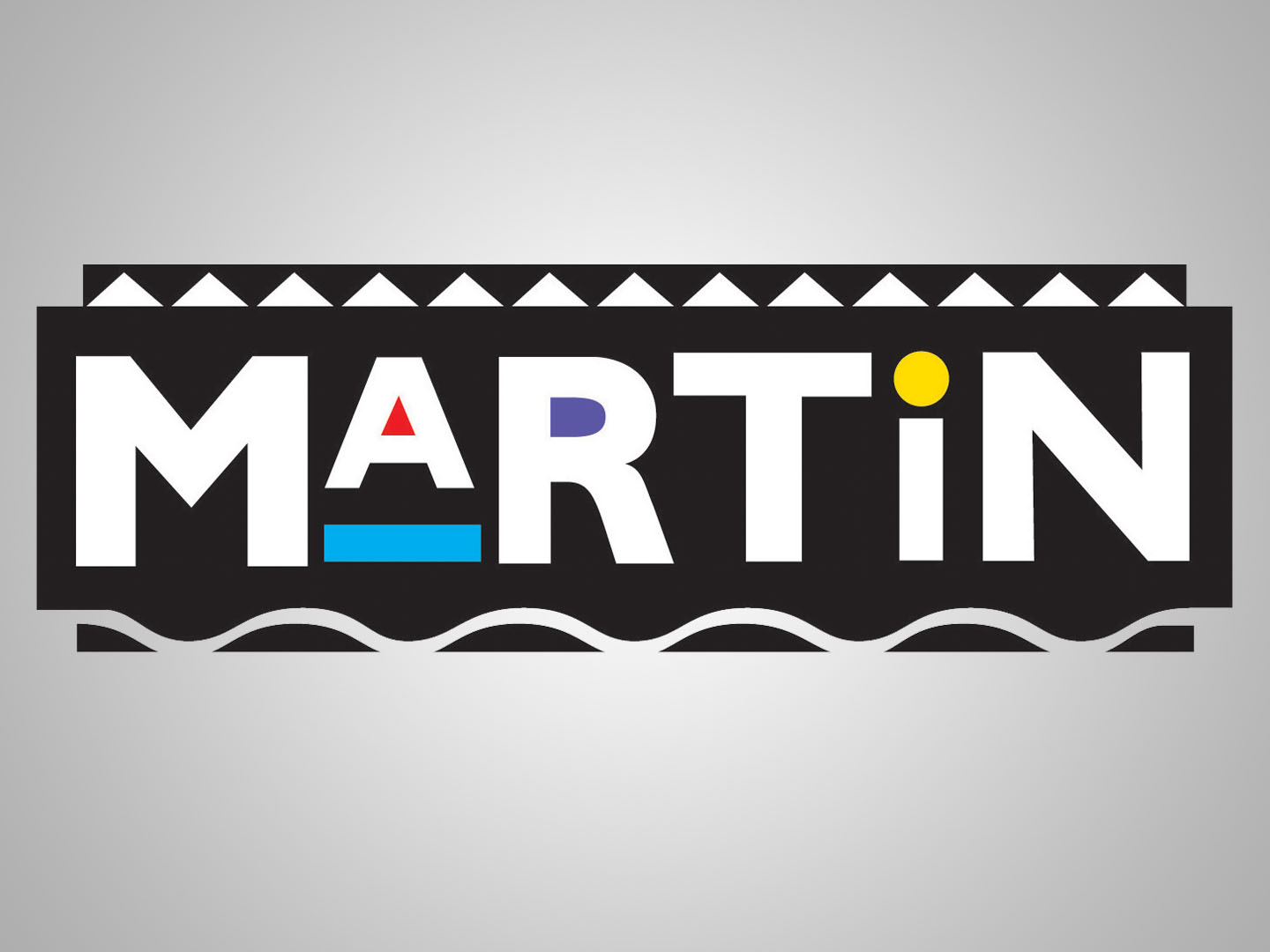 Martin was a weeknight staple from 1992 to 1997 in many Black households. The show helped shape the culture and lifestyle of a generation of sitcom-viewers. It starred comedian Martin Lawrence and gave us lingo such as “You SO crazy!” and “Wuzup, Wuzup, WUZUUUP!!” We laughed over Sheneneh’s antics, Lil Roscoe’s tricks and were thoroughly entertained by all of the characters, especially the ones show creator Martin Lawrence played in disguise. Martin also contains some philosophical teachings that we can all apply to life. There are eight (8) of these life lessons, in fact, that everyone can live by.

Lesson 1: Never leave your windows open. You’re just asking for trouble, and trouble will ask you for money.

Living in the big city can be nerve-wracking, especially where security is concerned. Placing people in small spaces made of steel and concrete can be a recipe for crime. Things like stealing, assault, carjacking, break-ins. It’s enough to make you carry a second can of pepper spray. That’s why Martin should have paid more attention to who was following him home. And coming through the window!

Lesson 2: If your crew is a group of five or more, at least four people will hook up, and two will get married (see: Living Single, every CW drama ever, etc.).

More people in the crew means more opportunities to pair off.  Those of you trying to date the traidtional way need to hear this one. Gather some friends and let nature take its course. Find some folks to binge watch with or to get some food, listen to each other moan about work. Get some folks to pop a bottle with when you receive that big raise. Gather a crew and make sure the numbers are right. The rest is nature, according to Martin. After all, there’s no better lover than a best friend.

Jumping back to the topic of crime and lawlessness for a bit, we’ve established that you can’t trust just anybody. That’s not just an edict exclusive to criminals. When you’re amongst the masses, sometimes you got to look out for those who seem the least threatening–like a child. I’m with Marty Martin on this one (nothing personal against kids). I just thinks there is a disproportionate number of them of them running around, knocking over valuables, screaming their heads off, and getting snot on everything. And if you don’t think they’re smarter than you, oh boy are you wrong. There’s a reason children make the best pick pockets, and it’s not because of their tiny hands.

Lesson 4: You will always have that one friend that ain’t got no job.

We all go through rough patches in life that lead to job loss. Sometimes the economy is in a bad spot or your company’s suffering lay-offs. Maybe you just can’t stand being three cubicles down from Angela anymore. Its ok. It happens. Whether its 3 days, 3 weeks or 3 months there’s no way to predict how these things. In fact, a lapse in regular employment is normal, if not expected within a lifetime. However, if you have that friend who is somehow always around–24 hours a day–there may be a problem. If they have identifiable source of income, but have a comfortable roof overhead, presentable clothes, extra cash, and they’re not selling drugs on the street corner…

TOMMY EXACTLY WHAT IS IT THAT YOU DO?

Lesson 5: Unemployment is never a good excuse for joining a cult.

So you’re out of a job. And (unlike Tommy) you can’t pull dollar bills out of the sky. The best thing to do during times like these are to stay busy. Keep applying for jobs, find affordable activities to engage in, get out of the house, etc. Martin did the opposite and look what happened. Let this be a lesson: if you allow any bad circumstances to overwhelm you, you may…end up in a cult or something.

I don’t know, Martin is weird.

Lesson 6: Always research every hair salon thoroughly before you make an appointment. And, don’t let no “anybody” touch your head!

A Black woman’s hair is a special, sacred thing. It’s a form of expression, individuality, and history. It’s also hundreds of thousands of hours spent in the salon chair trying not to flinch when the hot comb gets too close to your ear. Black women know they shouldn’t let just anybody touch it. Otherwise this happens if you do.

Lesson 7: If a “hustle man” appears out of nowhere with a random item that you don’t particularly need at the moment, take it. Just don’t ask where it came from.

You can probably trust about one-third of the people you meet at any given moment, according to Martin’s rules of living. Just don’t be gullible. And if you happen to be gullible (and know it), then for the love of Jesus, don’t get curious. If you’re naïve enough to buy “pigeon on a stick” from somebody, you don’t wanna know how that pigeon got there. (Or, if its really pigeon).

Anybody guess who the hustle man is, yet?

Lesson 8: You’re going to meet a number of colorful characters that look suspiciously like someone you know. Don’t trust them.

Takes these lessons with you as you make you way in the world. Don’t forget to consult Uncle Martin on Martin, streaming on iTunes, Amazon Video, Google Play, YouTube Red, and Vudu.