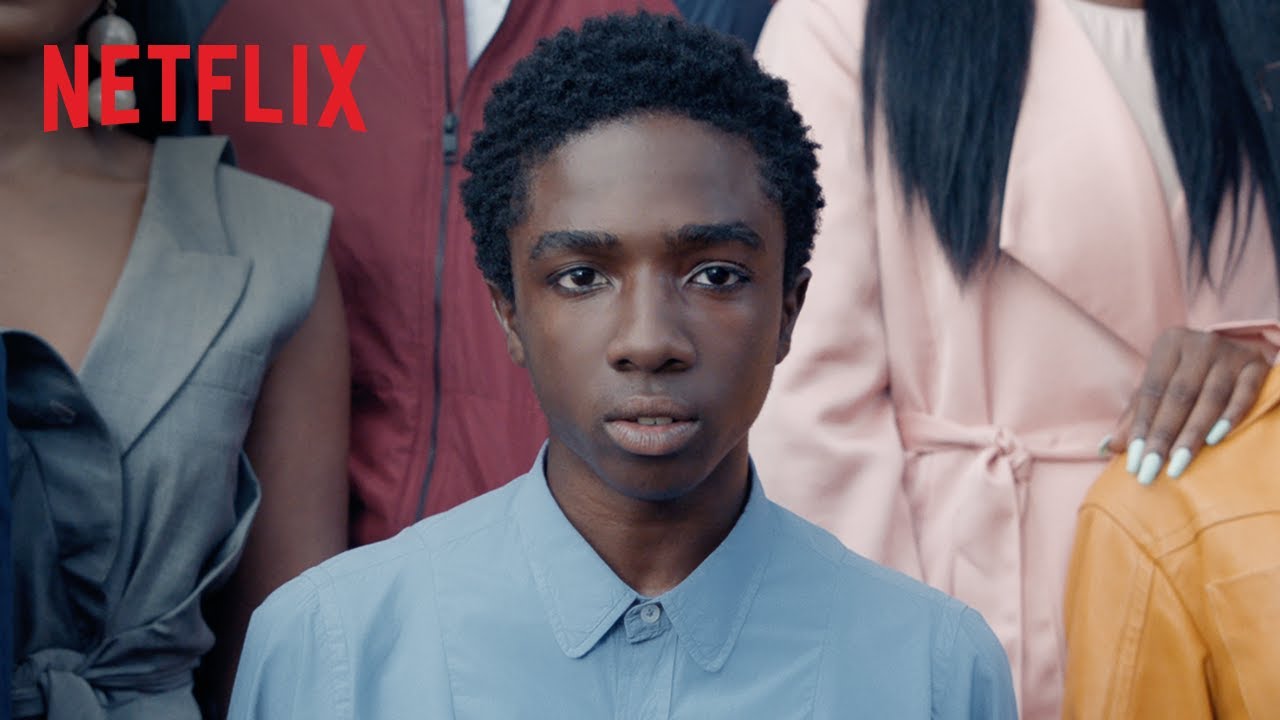 It’s that time again. July is a brand new month full of new Netflix features that are black, bold, and won’t disappoint!

The Comedy Lineup. This series features up-and-coming comedians such as Sam Jay, Michelle Buteau and Jak Knight, who are sure to keep your belly aching with laughter!

We have Jerry Seinfeld’s new series, Comedians in Cars Getting Coffee.

This one features all of our faves  Kevin Hart, Dave Chappelle, and Cedric the Entertainer among others. As Jerry would put it, it’s not complicated tv just a couple comedians getting coffee. Hmm, I’m interested to see just how simply put this show really is.

Free Reign Season 2 stars a young Jaylen Barren as Zoe. Zoe and her friends are faced with some tough obstacles during this season. Meanwhile, Zoe’s trust in her instincts help to bring her through

A brand new Netflix Original, starring Kat Graham and Forest Whitaker, How it Ends, is this July’s must-see movie! This thrilling drama will have you at the edge of your seat as fan favorite Kat Graham plays a pregnant wife in the middle of an apocalypse. I don’t know about you, but I am really worried about this girl. I can’t wait until this one drops. Streaming exclusively on Netflix July 13th.

Netflix has two brand new seasons of Last Chance U: INDY: Part 1 and EMCC. These shows are no joke. Even if you’re not into football, the intensity will have you glued to the screen.

There’s also something awesome for the kiddos in Duck Duck Goose. Staring the black girl magician herself Zendaya, this family-friendly new film about fowls who find family in odd places. It’s one we can all enjoy check out the trailer below.

Orange is the New Black returns for its 6th season on Netflix and gwirrl, it’s JUICY!

I can’t wait to see what they have in store for us this season. The last one was so good I binge watched it in record time! Stuff changed a lot at that old prison. I wonder how the girls have adapted.

You know BGN is here to keep all our fellow OITNB lovers on the up and up. Stay tuned for more deets on #strongblackleads coming to Netflix in July