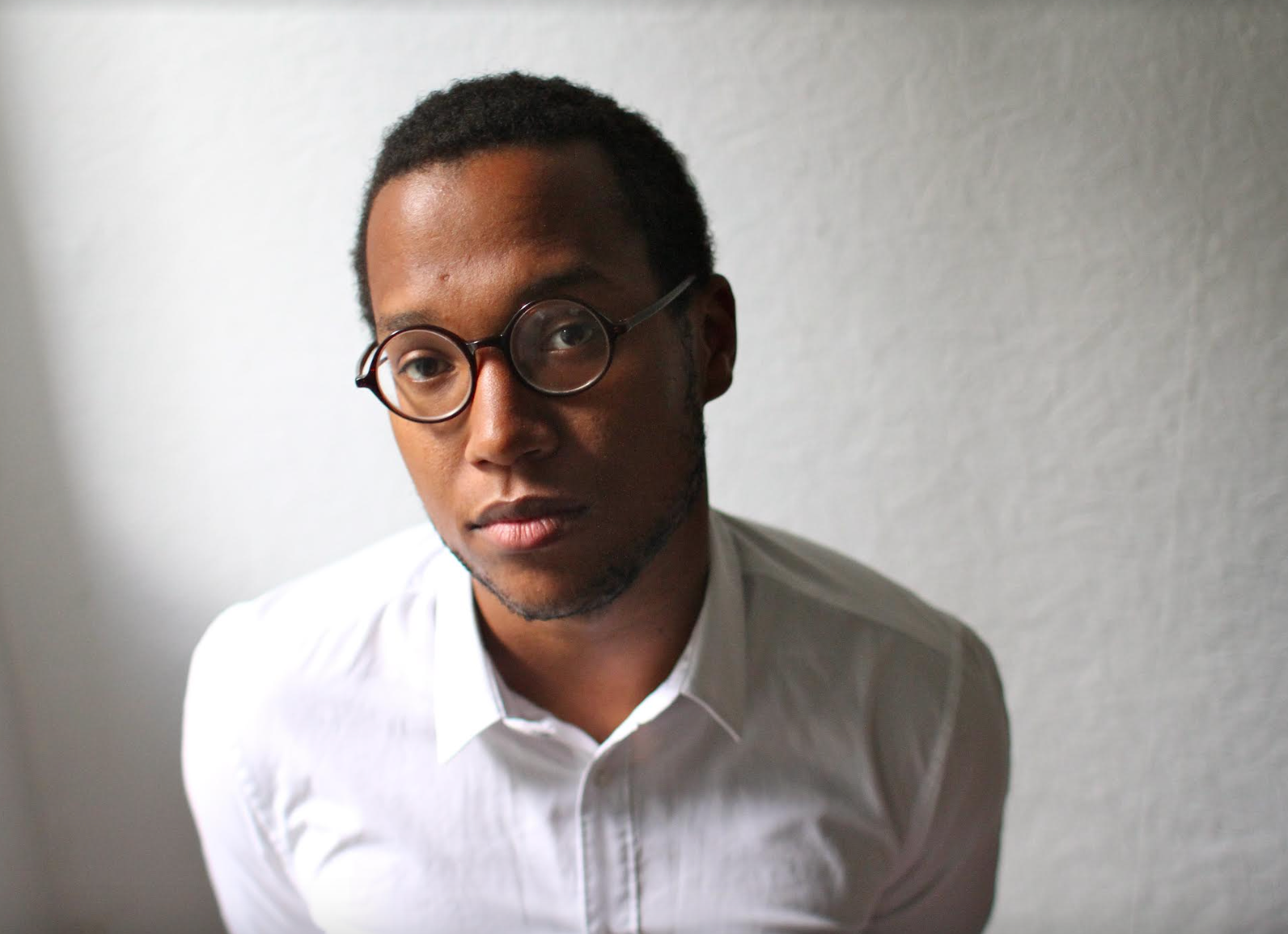 In an exclusive interview with showrunner Branden Jacobs-Jenkins, BGN spoke with the two-time Pulitzer Prize finalist over the phone to discuss his latest project FX’s Kindred. Adapted for the small screen from Octavia E. Butler’s book of the same name, Kindred tells the story of Dana (Mallori Johnson), who finds herself violently pulled back and forth in time to a 19th-century plantation in the antebellum South. Her immediate family members are inexplicably linked in these time shifts, and a young boy named Rufus (David Alexander Kaplan) is at the center of this phenomenon.

Branden Jacobs-Jenkins is the creator, showrunner, writer, and executive producer of the series making his TV debut with the added pressure of adapting the first of Butler’s works onscreen. Executive producer Courtney Lee-Mitchell optioned and bought the rights and worked with Protozoa to bring it to FX. The series is executive produced by Darren Aronofsky and The Americans duo Joe Weisberg and Joel Fields. Janicza Bravo directed and served as an executive producer on the pilot.

In this interview, Branden discusses the creative liberties taken on the show and expands on Butler’s novel.  One notable difference book readers will see in the FX series is the character of Olivia, played by Sheria Irving.  She’s a cornerstone character in Dana’s life and plays a significant part in her time travel.

What kind of prep did you put into crafting this story together before its execution on the small screen?

It was a long process. I went to Huntington and spent a lot of time with her papers and drafts. I was interested in making sure that whatever we did would echo or rhythm with her intentions in the book. I wanted to understand this book as much as I possibly could.  I spent a week or two with the Huntington Library poring over her papers, reading all the graphs I could, and trying to get inside Butler’s mind.

I knew that I loved the book. I knew what the book was for me, but I felt this desire to ensure that we always worked on her thoughts and ideas. I tried to get under the hood of the book itself. Part of this opportunity was to open up and expand the book. She used to say that this book is the one she feels she didn’t quite crack — but it’s the most read book, right? It’s a classic of hers. I felt this desire to see what version she was trying to crack.

There is a bit of a departure in the book, most in notably the character of Olivia (Sheria Irving), who plays Dana’s mother. Why did you decide to add that character to the series?

I always felt that the funny thing about Kindred is that it is a classy 45-year-old book. It premiered in this same kind of breath as Song of Solomon. I thought, when I talked to other fans, that it felt like a book that people were always shocked that it was as old as it was. It felt contemporary because you were always discovering it.

I felt that early on in the development process at FX, there was all this pressure on Dana to somehow hold the burden of every Black woman in her personhood as she moved through this story. That is itself kind of allegorical in a way. In the 70s, we’re talking about an important turn in conversation on Black feminist theory, which we’re, of course, all living under now through mainstream terms like intersectionality.

I just wanted to acknowledge that the book itself was, in its way, stumbling toward ideas that we take for granted. Also, in the wake of it, there were incredible and important evolutions in that thought. I wanted to create a world where you could put people in conversation intergenerationally — talk across history and through history. Expand on the themes that were already an impression on the original text itself. The idea of giving her mother character felt like an opportunity to acknowledge just how much history exists in the 20th century.

In my obsessing over those archives, there’s an interesting thing you pick up on, which is she had originally conceived of this book as a part of the Patternist series. It seems like Dana was supposed to be a descendant of Doro. She made this choice because she felt that there was something more commercial about this book, to lop it off from her science fiction proper work.

In the process, she chose to seemingly make Dana an orphan in the style of Clark Kent/Superman. She becomes obsessed with this idea of genealogy and inheritance — how you as an individual differ from your kin, in terms of personality, values, and morals. I want to walk that choice back for her and think about how this was originally conceived of as a story — for lack of a better phrase — something akin to an inherited trauma or epigenetics.

Another departure from the book is Kevin (Micah Stock) and Dana’s relationship. They’re married in the book, but on this show, they’re not. Back when this book was published, interracial marriage — only just a few years prior — in some states was illegal. Having that marriage was an important focal point in their character dynamic. So why did you decide to remove that from the series?

I wouldn’t say I removed the idea of marriage from the series. I will say that we’ve walked back into their relationship.  You’re the first person to bring this up. There was a very radical act in putting that sort of marriage at the heart of this book. The culture has evolved enough to recognize that we’re supposed to root for these people and that there’s no sense of danger inherent in this sort of representation.

Since we’re in 2016, what could be a sort of radical attempt at this moment? I think it’s trying to build a very thorough, convincing, challenging, and complex racial relationship before our very eyes. I want them to have this sort of high-stakes relationship that makes sense. So I liked that we’re adding this extra dimension to that relationship between Kevin and Dana. I want people to debate their relationship. I want people to understand the reality of why they’re still around.

Episode 2 of the series is aptly titled “Sabina”, a slave who has a medical condition. While she’s not a significant character in the series, the episode is named after her. I was curious to know what the reasoning was behind that.

If you notice, all of the episodes are named after people. There’s a broader conversation to be had about who gets to be the center of the story and who gets dismissed or is expendable. It’s about calling attention to Sabina and what happens to Sabina because, in drama, you’re taught that character is action. I think that’s a tension that, hopefully, we notice.

This interview has been condensed and edited for clarity.

FX’s Kindred is a limited series that will premiere exclusively on Hulu Tuesday, December 13, 2022.