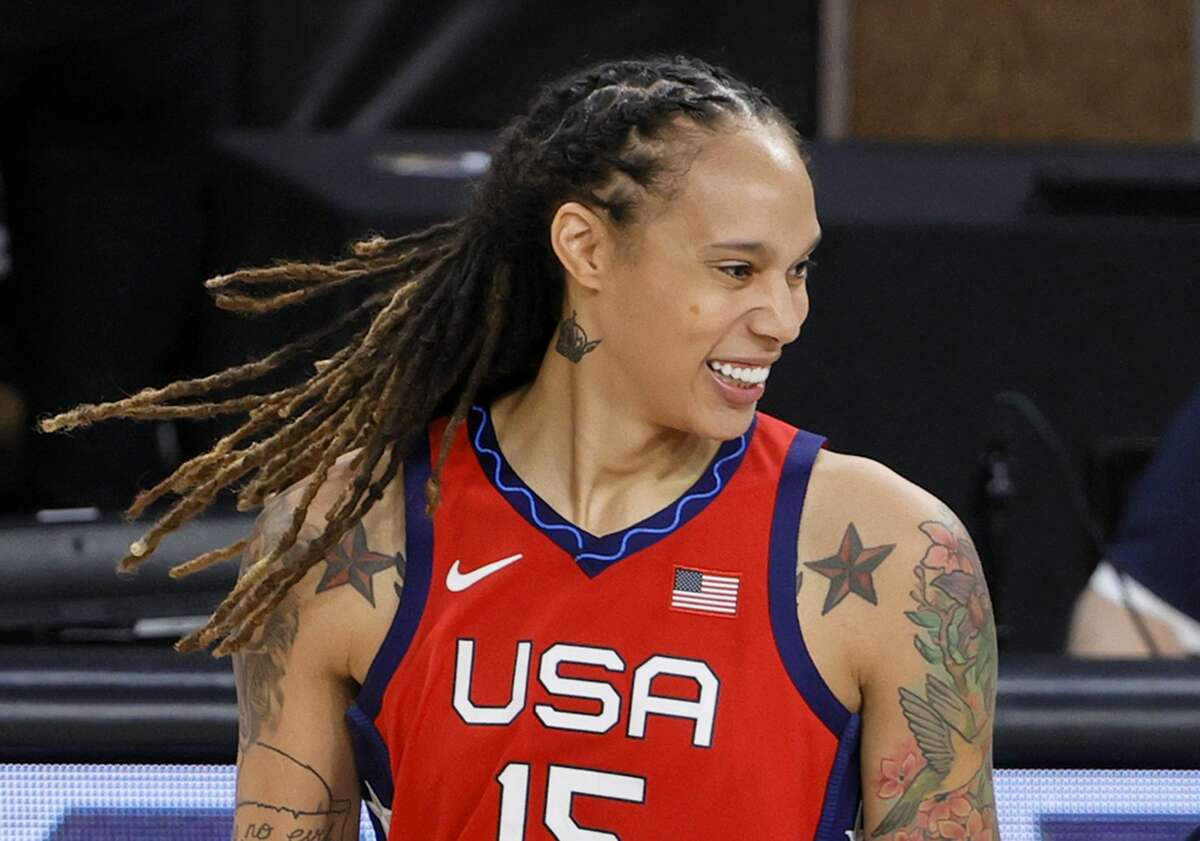 Griner has been released in a one-for-one prisoner swap for international arms dealer Viktor Bout, after being held for 10 months in a Russian prison on drug charges. This brings an end to an agonizing ordeal that has produced intense negotiations to secure her freedom.

The exchange agreement has been in the works for weeks, according to the White House. However, any leak of it could have jeopardized everything. It was given final approval by President Biden last week. To secure the release, Bout was freed and returned to Russia, cutting short his 25-year prison sentence by 15 years.

In February, Griner was detained at a Russian airport for possession of hashish oil. The Phoenix Mercury superstar was convicted on August 4, 2022, and sentenced to nine years for drug possession. She was moved to a penal colony in November, after losing an appeal.

This was a “take it or leave it” deal and not a typical negotiation. Unfortunately, other Americans have been left behind, particularly Paul Whelan.

Paul Whelan has been serving a 16-year sentence for espionage charges. A Marine veteran, he was accused of being a spy by the Russian government. At the time of his arrest, he was a corporate security director for a Michigan-based automotive company, visiting Moscow for a friend’s wedding. Whelan unwittingly received a flash drive that he thought contained photos; however, it really contained secret intel and he was convicted. The United States has repeatedly stated that the charges against Whelan are baseless and that he was framed.

Although Whelan did not get on that plane with Griner, President Biden made it clear that the fight will not stop to bring Whelan home as well. This, we know, will take a little more elbow grease to make it happen.

On the surface level, a prisoner exchange or prisoner swap is a deal between opposing sides in a conflict to release prisoners — which can include spies, prisoners of war, and hostages. Oftentimes, these swaps can even involve dead bodies. Regardless, prisoner swaps are legal are authorized by the justice department.

We’ve known that Brittney Griner has been used as a political pawn, as the Russia-Ukraine war started one week after her arrest. Essentially, she was a hostage of a government that didn’t care anything about her — a queer, Black woman basketball player with celebrity status. President Biden has had a lot of pressure to bring her home, while Russia has made the United States suffer through intense negotiations for which the aftershocks remain to be seen.

So, here we are about to welcome Griner home but we’ve put Viktor Bout back into the world as well. Anyone whose nickname is “Merchant of Death” and who inspired a movie called Lord of War is no joke. At the time of his arrest in 2008, he was known as the most dangerous man in the world.

Bout trafficked weapons all over the world. A former Soviet military officer, he was sentenced to 25 years in prison for conspiring to kill Americans, acquire and export anti-aircraft missiles, and provide material support to a terrorist organization. He says he’s innocent.

As you can imagine, the Drug Enforcement Administration is not happy about Bout’s release. It was the DEA who comprised a sting operation to finally bring Bout down. So, they are feeling as if all of their work was in vain. We will probably never know all that took place in the situation room negotiating this swap. But we do know that these are hard decisions for any administration to make. We can look at it from the perspective of, in the years to come, Bout was eventually going to get out.

In a news conference this morning, Griner’s wife Cherelle said that her family is now whole. What a glorious moment that she was able to share with us, about Brittney coming home. We would be remiss though in thinking that this is all over. This entire situation has revealed some disturbing truths about racism, sexism, and the role of women in elite sports.

Would this story have been different if she played in the NBA instead of the WNBA? Would she even have had to be Russia at all — a place that once praised her on the court then ultimately detained her in a penal colony? Unfortunately, we know the answers to these questions.

Although her legacy has taken a turn, Griner is not broken. She’s still here. What’s next for her should be up to her, with all the what-ifs and what-abouts left for some other time. Perhaps we can pause for her, taking a breath and centering grace for the ordeal she has endured. We need to continue to hold space for the families, including the Whelans, who are still not whole.