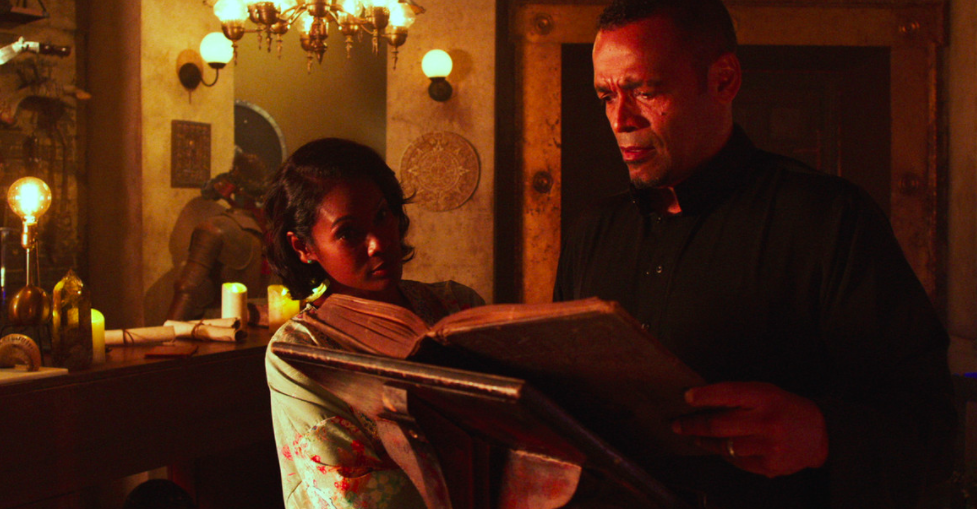 If you haven’t seen SYFY’s Superstition yet, first of all, what are you doing with your life?  And second, be prepared for spoilers which were also revealed in the pilot episode.

Isaac Hastings is back y’all! If you recall from our recap of the pilot, it was revealed that our patriarch of the show Isaac Hastings’ head was decapitated by his own son Calvin and most of us on Twitter who were live-tweeting the show was wondering what the hell was going on?  You are NOT going to kill the hotness that is Mario Van Peebles in the pilot episode! Thankfully the episode titled “The Dredge” didn’t let us down and Isaac was resurrected before our very eyes–this is a supernatural series after all right?

So how did this happen exactly? Well as it turns out Bea who is a sorceress of some sort; has the ability to bring back the dead.  We also find out that this isn’t the first time she’s had to do this for Isaac.  Which now makes sense why she immediately asked where his body was when Calvin tried to cautiously break the news about him going missing. As Bea works her magic, which is some real BLACK GIRL MAGIC–she’s able to bring back a man whose head was sliced off back in place and fully intact and Isaac just wakes up as if he woke up from a cat nap.

I also have a crazy amount of respect for Bea pulling this off shortly after she was revived from cupping after she was unconscious from a spell. And what does one do after they come back from the dead, they have a night of spellbinding sex!  See what I did there?

So after Calvin notices his mom got some after seeing her bedhead during the middle of the day and apparently hearing her overnight; he’s still seeing visions of his father who’s dead and he doesn’t understand why this happening. 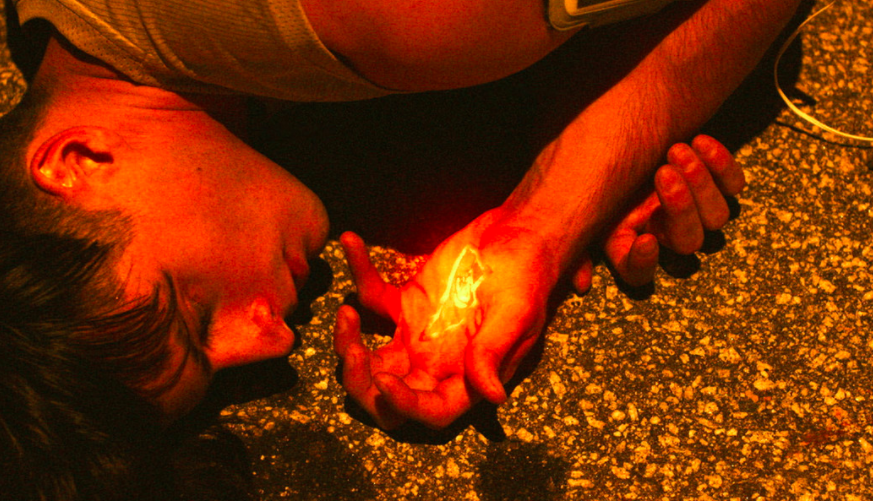 The Dredge hasn’t gone away and he greets a young man in his late 20s.  He sucks the strength and youth out of him and burns an insignia within the palm of the victim’s hand. The young deceased man is in a morgue and the embossed image illuminates—like the Bat Signal it alerts other corpses to wake up.

Calvin is still trying to get over the fact that his dad is alive as the family is casually playing a game of cards.  Calvin has been going through it in this episode.  He still has a tempestuous relationship with his daughter Garvey; who is actually conducting some intel on Calvin with her boytoy.

When Tilly checks out what is happening in the lab during their game of cards, she’s attacked by the Dredge’s zombie puppets and is used as bait to get the Hastings to come back to their lair (the morgue) and plan an attack.  The fight scene was super intense, and I admit, I had to look away when I saw acid being poured bodies as well as the sawing off of limbs in this action sequence.

I have to add that the most epic moment was when Isaac fought a naked corpse and kicks him in the groin while saying “keep your eye on the ball”.  I think I laughed out loud for a solid five minutes. Calvin managed to decapitate the hand of a corpse with the insignia which removes the life force connection of the Dredge to the corpses.  Isaac, unfortunately, suffered a chest injury during combat and he feels more mortal than he ever has before…which is a problem. 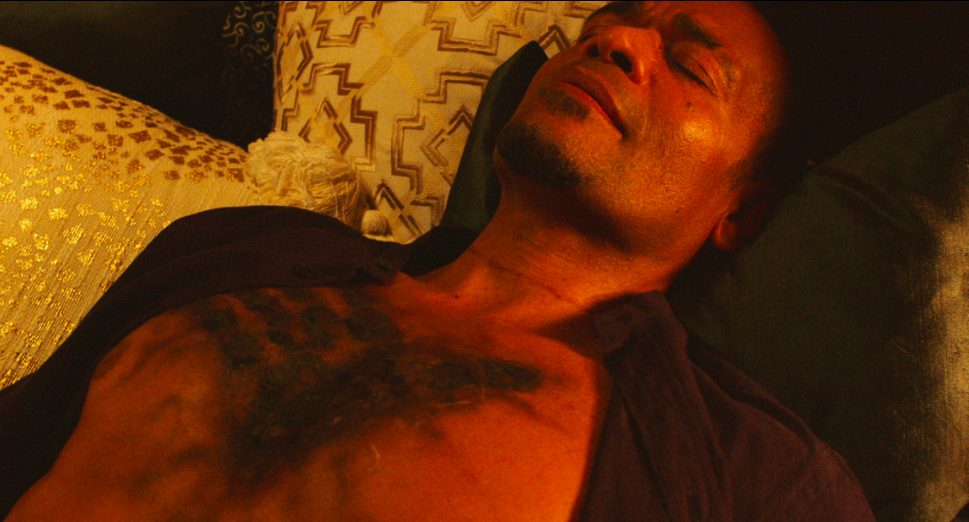 Isaac sits down with Calvin and passes the Ring of Solomon to his son.  Calvin reluctantly accepts it.  This passing of the baton in a sense has me concerned for Isaac’s mortality on the show. Will it last? Well let’s keep our eye on the ball shall we?  Sorry I can’t help myself.

Superstition airs Fridays at 10 pm ET/9 pm CT on the Syfy channel. While you’re waiting for the next episode, check out the show’s page on Syfy’s site and Facebook, IG, and Twitter.