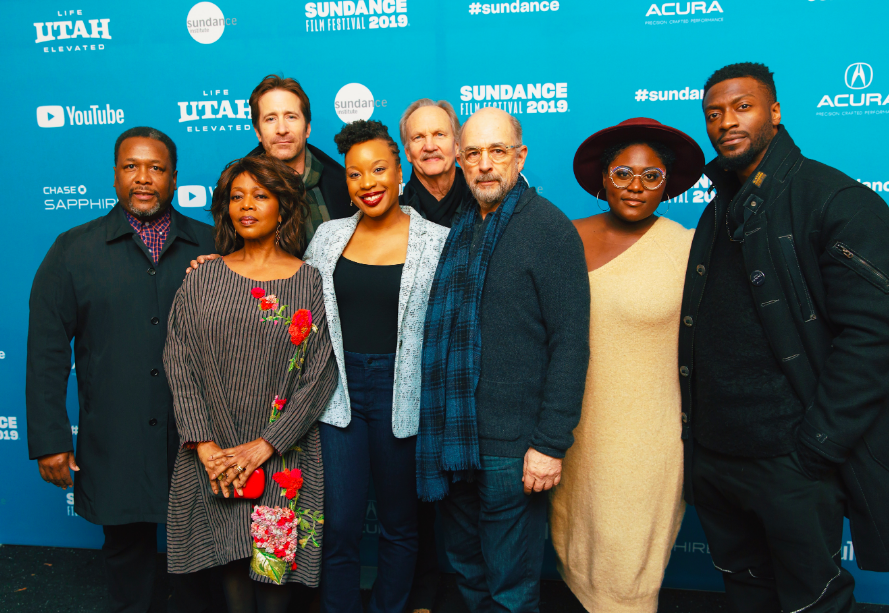 Actor Alfre Woodard will join writer/activist/co-founder of the Black Lives Matter Global movement Patrisse Cullors in a virtual conversation using Clemency as a framework for a discussion on race, criminal (in)justice and incarceration. This special conversation will be hosted by SAG and open to the public on Wednesday, July 29, 2020 at 1:00 PM PT/ 4:00 PM ET.  Free RSVP here

The Vera Institute for Justice will host a virtual screening of Clemency on Friday, July 17 at 6:00 PM ET followed by a virtual fireside chat with actor Aldis Hodge and experts from Vera.  To accommodate West Coast viewers, the conversation will be followed by a second screening of the film, at 6:00 PM PT(9:00 PM ET). Free RSVP here.

Released theatrically December 2019, Clemency won the 2019 Sundance Film Festival U.S. Dramatic Grand Jury Prize. Directed by Chinonye Chukwu, Alfre Woodard plays a prison warden whose worn down by years of carrying out death-row executions. As she prepares to execute another inmate, she must confront the psychological and emotional demons her job creates, ultimately connecting her to the man she is sanctioned to kill.

Alfre Woodard Makes Her Return as Paris in ‘See’