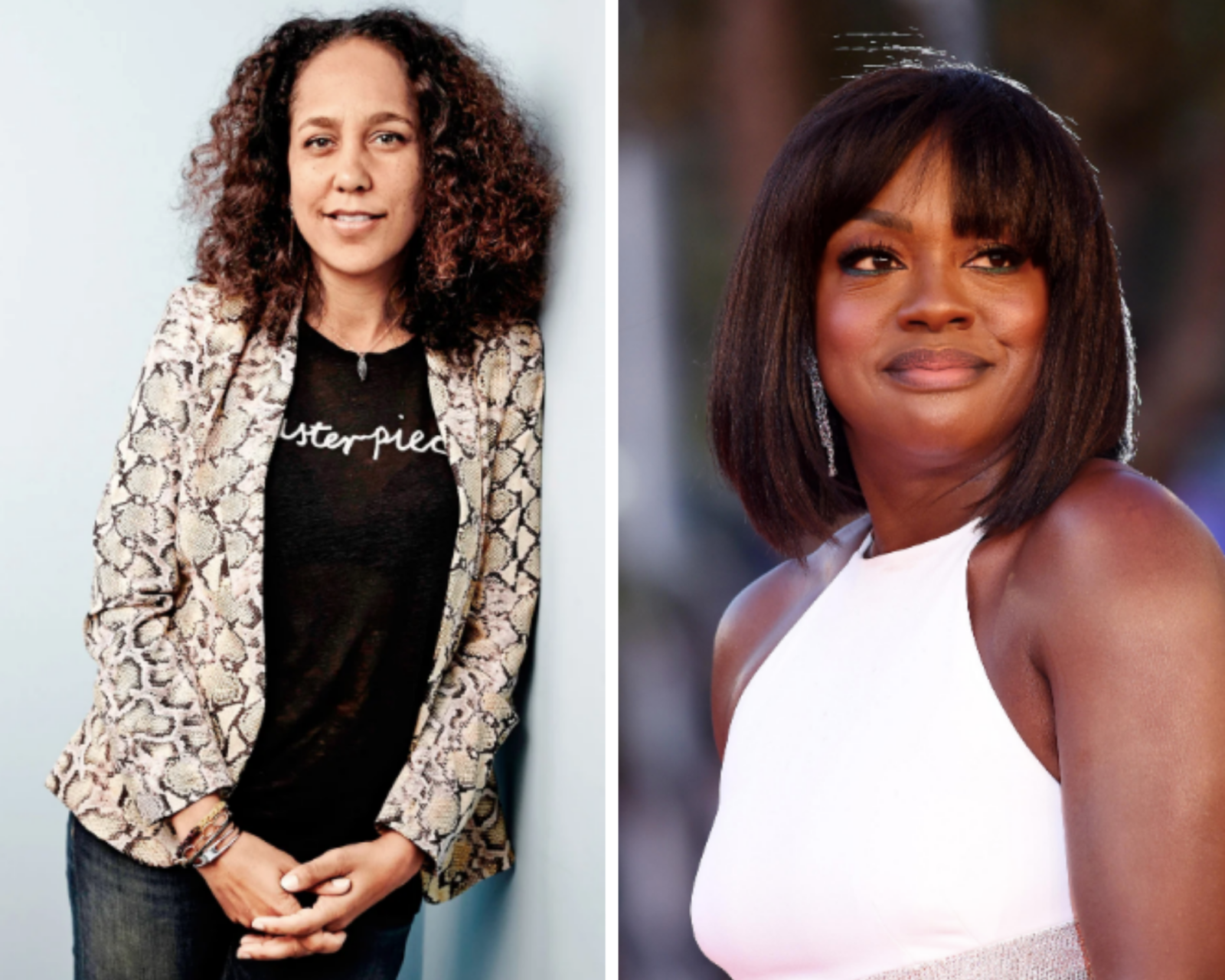 Coming off the heels of the action-packed graphic novel thriller The Old Guard released this past week on Netflix, Gina Prince-Bythewood is ready to work on her next project. The filmmaker best known for her work in films such as Beyond The Lights and Love & Basketball — is set to direct TriStar Pictures’ The Woman King, starring Academy Award-winning actress Viola Davis.

According to Variety, the film is a historical epic inspired by true events that took place in The Kingdom of Dahomey, one of the most powerful states of Africa in the 18th and 19th centuries. The story follows Nanisca (Davis), general of the all-female military unit, and her daughter Nawi, who together fought the French and neighboring tribes who violated their honor, enslaved their people, and threatened to destroy everything they’ve lived for.

The pic is being produced by Cathy Schulman’s Welle Entertainment, Davis and Julius Tennon of JuVee Productions and Maria Bello of Jack Blue Productions.

“We at JuVee are beyond excited to introduce this incredible story of the Women Warriors of The Dahomey Ahosi tribe to the world. It’s time that they truly occupy their place in history and in Gina Prince-Bythewood’s hands, it will be a gamechanger. This project could not be a more perfect example of our legacy,” said Davis and Tennon.

Currently streaming on Netflix is The Old Guard, a story about a warrior named Andy (Charlize Theron), and a covert group of tight-knit mercenaries with a mysterious inability to die have fought to protect the mortal world for centuries. The film also stars KiKi Layne as Nile, the newest soldier to join their ranks, to help the group eliminate the threat of those who seek to replicate and monetize their power by any means necessary.

The Old Guard is based on the acclaimed graphic novel by Greg Rucka and directed by Gina Prince-Bythewood.