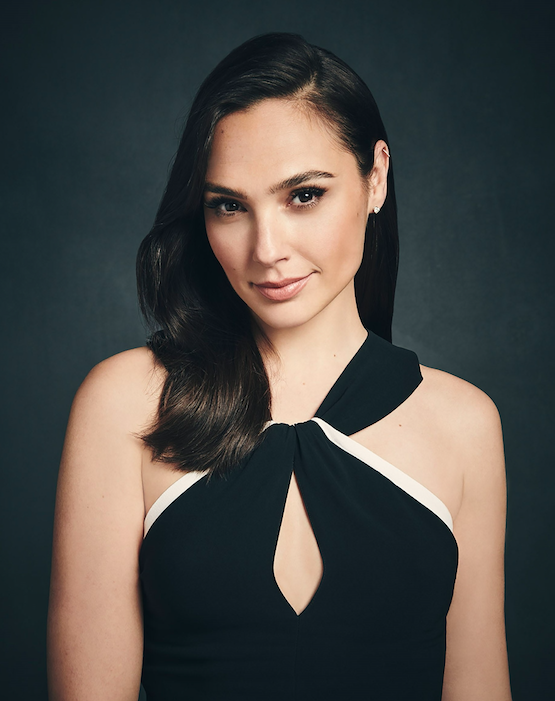 Gal Gadot has finally granted us access to her awaited multi-episode documentary, Impact with Gal Gadot. She provides the narration for each episode in this series. For those who aren’t familiar with her, Gal Godot is an accomplished actress who is perhaps most famously known for her role as Wonder Woman but can also be seen in many articles written about her and her roles. In an exclusive online interview with Gal Gadot herself, I got a chance to sit and discuss her new work, Impact with Gal Gadot.

Gal Gadot has, over the past five years, become synonymous with the term “wonder woman.” As far as superheroes go, nobody comes close to the precise movement and sharp creative skills she possesses. You won’t ever find a misstep in Gadot’s films, and that’s what makes watching her play her characters time and time again so continuously fascinating.

What is the message behind this documentary series?

The message is that small acts can have a huge impact. As the communities of the world as people, we always want to help and have good influence and change for the better. But we always ask, “Where do I begin?” We want to know how to stop hunger around the world, or how do we bring peace? But the truth is we just have to start small. Once you start, there is a beautiful domino effect that happens many, many times that causes true change.

What personal connection, if any, do you have with this project that makes you want to be involved?

You know, this is interesting. I think it was just an organic thing that happened to me after the success of Wonder Woman. I really wanted to do something good with my fame. I felt so grateful to have such a great reach to people, and I wanted to make sure that I share great stories. It was important to me that I wasn’t the center focus, but instead I wanted to be able to highlight these extraordinary women who do amazing things. They are the true heroes. They are my, and I call them my, Wonder Women.

Where did the inspiration for this documentary series come from?

It all started after we realized, my husband and I, that we wanted to do something like that what I just described to you. We met with Ryan Pallotta, who did a short piece about the Brazilian girl from the favelas, the dancer. And we completely fell in love with the story and with her. What a force, what a leader, what determination. We decided that we’re going to build the whole concept around her story. There’s nothing better actually to do it in the short form documentaries because then we can share it on social media and try to make this a viral thing. And that’s how it all began. Then we went and started to do some research to find more and more and more stories. It was so wild the amount of stories that we found about women that do these amazing things. It was mind-blowing.

Who is this documentary created for and who would benefit from watching this?

I think everyone will benefit from watching it. I feel like we’re living in such an era of so much hate, and there’s so much division. No one knows what’s real and what’s not, and what’s truth and what’s not. So, I think that for me, at least, the show is like a beacon of hope. It shows true stories that are driven by real people, and they do good to other people in the most selfless ways. So I hope that everyone who’s going to watch it is going to enjoy it.

Why was it important to highlight these particular voices?

Every one of them deals with a different theme. At the beginning, we were supposed to go ahead and shoot the show across the globe, in different continents, different places. It was supposed to be super global because I wanted to show the connectivity that all humans have. No matter where you are, no matter where you’re from, at the end of the day, we all suffer from similar problems. Then COVID-19 hit. And we didn’t want to stop the production of the show when we actually felt that we can benefit from telling the story. We’ll find domestic stories, but we’ll tell the stories that are going to be extremely relevant to what’s happening now with the world weather, if it’s BLM, or if it’s COVID-19, or if it’s discrimination or poverty or whatever it might be, people from around the world are going to connect to it. Now after this past year and a half, the population of the world had been through such a thing. We felt that it’s super important to tell these stories.

Will there be a Season 2 or is this just going to be a one season documentary series?

Oh, definitely! We are talking about Season 2.

How will Season 2 differ from Season 1?

I don’t know yet. We’re so focused on making sure that we have the shots, and that the stories that we have are going to be shared with the biggest amount of people possible. So right now, all I’m focusing on is spreading the word of Impact and bringing this to people’s awareness. I hope that after the first one is out there, I would love to have people pitching me ideas, people from my social media pitching me ideas of stories of people they know who are having an impact because it’s all about community. It’s all about the people, and we’re all the community of the world. I feel like social media is such a good place for that community. I just hope that we’re going to have many more inspiring stories and we’ll have more than six for the second season.

Thank you so much! That makes me so happy!