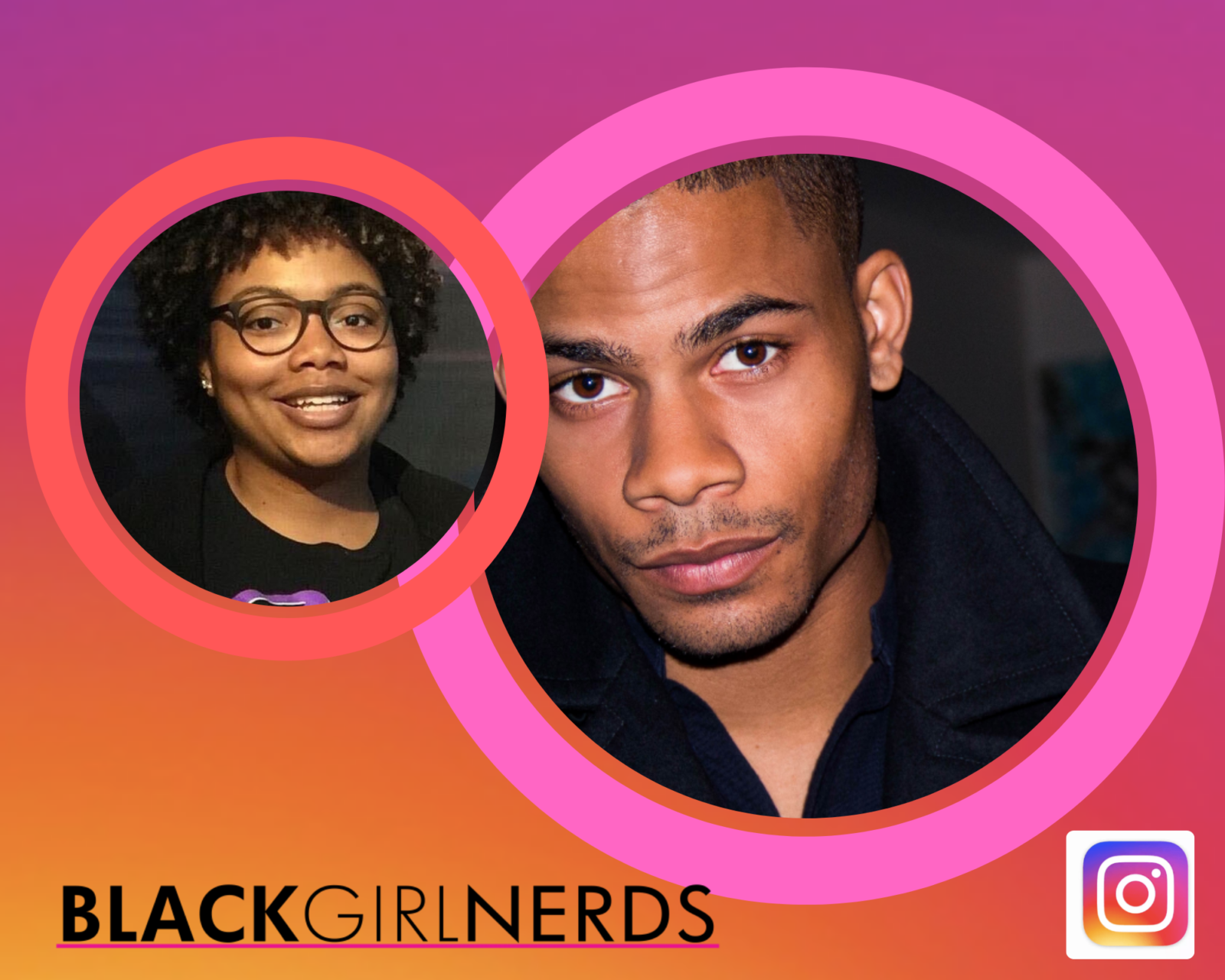 Born and raised in Southern California, Calloway started working at a young age and found early success starring alongside Emma Roberts as Zack on Unfabulous, and as KJ on ER. While juggling playing baseball on the college level and being a full-time student, Calloway played Isaiah in MTV’s DISconnected, and Marcus, Cuba Gooding’s son in Life of a King.

Additional television credits include a starring role as Jayven in MTV’s Drumline: A New Beat, House of Lies, Pure Genius, Beyond, a recurring role as Zane on the final season of Freakish, and most recently played Chuck Clayton in a guest-starring role on Warner Bros. Television’s Riverdale.

Calloway is a huge graphic novel fan and is producing a series of his own comics. He is based in Los Angeles, CA, and Atlanta, GA.

In the episode, Khalil Payne (Jordan Calloway) is a young man ridden with the guilt of his troubled past from his former life in Freeland City, where, as a super-enhanced killing machine known as Painkiller, he was both a member of Tobias Whale’s gang and a weapon of Agent Odell and the shadowy ASA. After attempting to bury the darker, devastatingly lethal Painkiller part of his persona, Khalil has distanced himself away from everyone he knows and loves in a new city, Akashic Valley, in order to find peace…but peace never comes easy for men with pasts like Khalil Payne and Painkiller. As his violent, destructive history crashes his idyllic new beginning, Khalil is thrusted back into action with a new mission – bring justice where he once gave out punishment – but to do that, he will first have to deal with and harness his darker side, Painkiller. The episode was written and directed by Salim Akil.