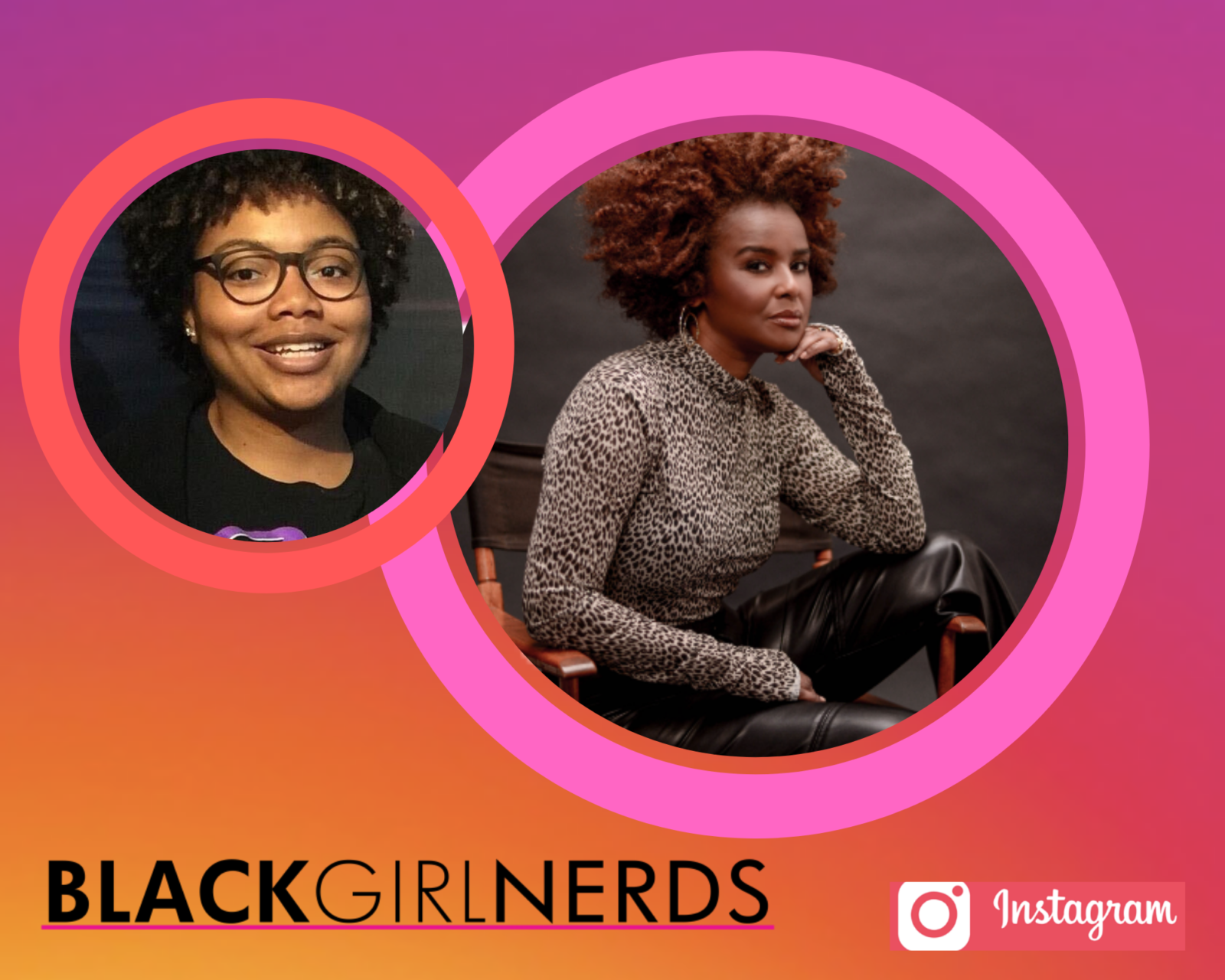 Born and raised in Syracuse, New York, Tamara Bass graduated from Loyola Marymount University in Los Angeles, CA, with a B. A. in Theater Arts and a B.A. in Communication Arts, with an emphasis in Screenwriting. She has used the skills acquired at the prestigious university to direct her first full-length play, a thesis production of “for colored girls who have considered suicide when the rainbow is enuf,” marking its first production at Loyola Marymount University. It also signified the first time that a full length play about people of color, was performed for the university.

While still a student, Tamara began her professional career in front of the camera. The summer before her senior year, she landed the starring role in the critically acclaimed independent film “Bellyfruit,” which was met with glowing reviews, following its debut at the Los Angeles Independent Film Festival. This exposure led to recurring roles on The Fugitive, opposite Mykelti Williamson and Boston Public. Guest-starring roles include Any Day Now, Moesha, Sliders, Haunted, and Cedric the Entertainer Presents.

Tamara made her studio film debut in John Singleton’s Baby Boy, where she portrayed “Peanut,” the mother of one of Jody’s (Tyrese Gibson) children. In addition to film and television, Tamara is an accomplished stage actress, who has appeared in productions from Los Angeles to the National Black Theater Festival, as well as the Off-Broadway premiere of “I See Fire in the Dead Man’s Eyes.”

As part of her college studies, Tamara interned at The Steve Harvey Show for a season and a half, soaking up as much information as possible. She made her producing debut on the award-winning short film Redemption, where she worked in the capacity of Associate Producer. To expand her horizons, Tamara wrote, produced and directed the short film, Exposure, starring Terri J. Vaughn and Malinda Williams. This film garnered a lot of attention when it made its debut at The Pan African Film Festival. It went on to screen at The Reel World Film Festival, after being solicited by their programming director. Exposure was also nominated for a Kodak Award at the Martha’s Vineyard African-American film Festival and premiered in New York at the Reel Sisters of the Diaspora Film Festival. Tamara also wrote, produced and directed her second short film, Broken starring April Lee Hernandez and Dorian Missick. She followed that effort, when she created, starred and directed, alongside business partner Meagan Good, the successful web series “All That Matters”, that launched on WorldStar Hip Hop.

Tamara’s feature film debut, If Not Now, When?, has been acquired by Vertical Entertainment , where it will be released January 8, 2021, after making the festival rounds.

Tamara has just wrapped directing Don’t Waste Your Pretty for TV One, which will premiere in 2021. The film, inspired by the book of the same name, stars Keri Hilson, Deborah Joy Winans, and Redaric Williams.

PODCAST: Meagan Good, Tamara Bass and Lexi Underwood of ‘If Not Now, When?’

Real-Life BFFs Tamara Bass and Meagan Good Present the Film ‘If Not Now, When?’

Urbanworld 19: Meagan Good Is Now Bit By The Directing Bug

Urbanworld 19: Tamara Bass Explores Friendship with Bestie Meagan Good in ‘If Not Now, When?’