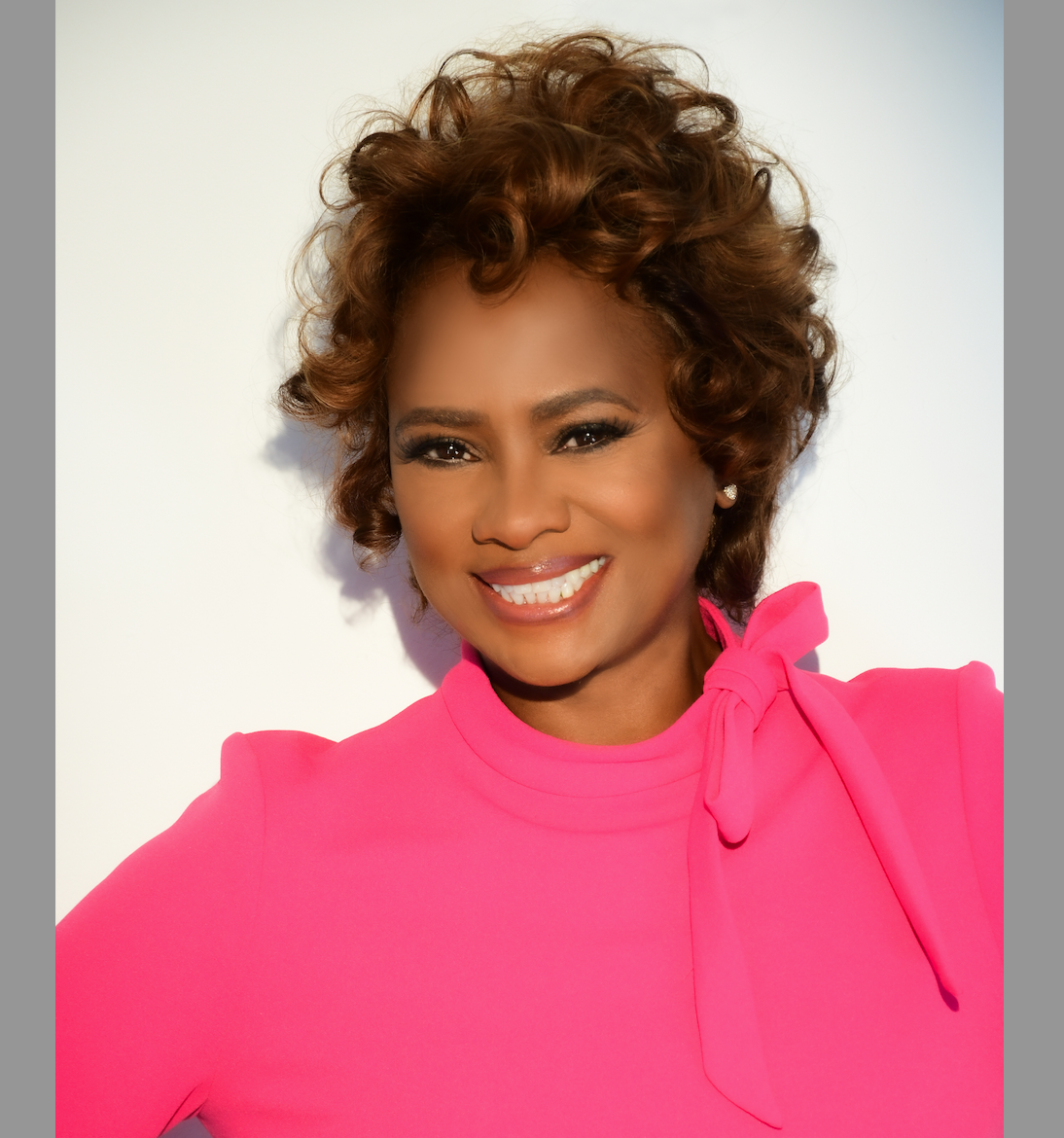 Karen Malina White has been working consistently as an actor since landing a role in the film Lean on Me when she was a teenager in the late 80s. Ms. White has been busy working throughout the pandemic. She is reprising her role as Dijonay Jones in the revival of Disney’s animated series The Proud Family: Louder and Prouder, appearing in Netflix’s soon to be released limited series Monster: The Jeffrey Dahmer Story, and she returns for season 3 of Tyler Perry’s Bruh on BET+. BGN spoke with Karen Malina White via zoom March 3, 2022, to find out how she’s navigated her way through the industry and crafted such a rich career.

I need to know how much fun you had coming back to playing Dijonay at this stage and time of her life?

Big fun. We had no idea that kind of impact this show would have 21 years ago and that for so many years, people have been asking for it to come back. We’re thrilled that we’re back, and we get to revisit these characters. Dijonay is always fun. She’s that crazy best friend that challenges you sometimes. She loves you, and she’s her unapologetically. I love to voice her.

It was my first time working with Brian Murphy, Netflix, and director, Paris Barclay. It was a treat. Kudos to Ryan, Janet Mock, and Carl Franklin for really focusing this series on the victims. We’ve seen a few biopics on Jeffrey Dahmer but none on his victims. As you may or may not know, 90% of his victims were Black and Brown young men. In this story, we get to see these young men and the full lives they had with dreams, hopes, families, and people that loved them before they encountered Jeffrey. It’s a beautiful tribute to see this point of view. To see who these young men were and get to know them.

Yeah, finally. I play Shirley Hughes, Anthony Hughes’ mother. Anthony was hearing impaired. I’ve been flirting with American Sign Language (ASL) since I was 15 years old. I finally get to use that skill that’s been in my toolbox for a while. I love doing comedy and drama equally, so I love to go back and forth.

How did you come to learn ASL?  Did you have hearing-impaired family or friends?

No. There was no one in my family or even in my circle who was hearing impaired. I encountered ASL when I was at the Governor’s School of the Arts when I was 15. I had gotten a scholarship to attend there in Pennsylvania. ASL was one of the classes that were offered. As actors, we’re communicators, and I enjoyed the beauty in that language. Plus, it’s a useful skill. It’s a way to open up your circle of meeting people and communicating. I remember Erika Alexander and I were studying together in New York, and went down and had a silent weekend at Gallaudet in DC. We met some new friends there. ASL has been a passion on and off throughout my life.

How did you manage the energetic weight of tackling this story?

We started shooting at the height of the pandemic. And so with all this social unrest with the murder of George Floyd and Ahmad Aubrey, and I’ve got nephews and great-nephews and I have a brother and then so much death from COVID, I mean, I was already in such a heavy state. So with this role, I was able to bring that. I was already sitting in all of that, and I could bring some of those feelings to the role. But also it was kind of a release. I had somewhere to put, the anger, anxiety, and fear that was just sitting in me that had nowhere to go because we were all just sitting at home. Monster gave me an outlet to have some of those feelings and to release some of those feelings. And then because I’m playing the mother, I’m mostly working with kids. I didn’t work with Evan, who played Jeffrey. I just became that mother, a maternal figure. They’re still my kids. We still text and check in on each other. So you’re just loving up on them. This was one of my first projects going back to work. So it was good to be around people and to be around these young people.

I was going to sit this limited series out, but after speaking with you, I’m gonna check it out.

Yes, I hope people watch it. It’s very different from the other biopics, so it’s definitely something, we all need to watch. Just to see, of course, the unequal treatment and the injustice and why he (Dahmer) was able to carry on for so long.

So many Black and Brown youth still go missing, and their families don’t get answers. Thank you for being a part of telling this story. Let’s talk comedy. Bruh is in season three. What does Hilda have in store for her son-in-law?

I’m that mother-in-law who comes for a visit and doesn’t want to leave. Oh gosh, I have so much fun on that set. I get to play mother-in-law to Bill (Monti Washington) and play Regina’s (Candice Renee) mother. That entire young cast is funny. It’s a treat to work with Tyler Perry. I just had such a good time. It was wonderful to get to Atlanta and work at Tyler’s studio, which is tremendous, and to be with him in person, he just honors our ancestors and he treated me like royalty I was just so honored and humbled.

It has to be family and friends. I’m sure, like most people, we, because of this global pandemic, we’ve had a chance to reflect on what’s most important. What’s making me most happy is that my friends and family are healthy and alive. I’m not wasting a minute to not show my appreciation and gratitude for the people in my life who love me, and you know I met a wonderful man, he’s bringing me joy too.

YAY! If you don’t mind me asking, how did you meet?

I did this Hallmark Christmas movie with Rachel Leigh Cook (She’s All That), she was actually playing a relationship expert, and we were in hair and makeup and she talked me into going on Hinge! I’d never heard of it. She helped me sign up, and sure enough, I met a frickin amazing guy.

The Proud Family: Louder and Prouder streams on Disney+, Monster: The Jeffrey Dahmer Story coming soon to Netflix, and Bruh is on BET+ season three spring 2022.

Exclusive Featurette for ‘The Proud Family: Louder and Prouder’

Kyla Pratt is Feeling Proud to Reprise Her Role in Disney’s ‘The Proud Family: Louder and Prouder’