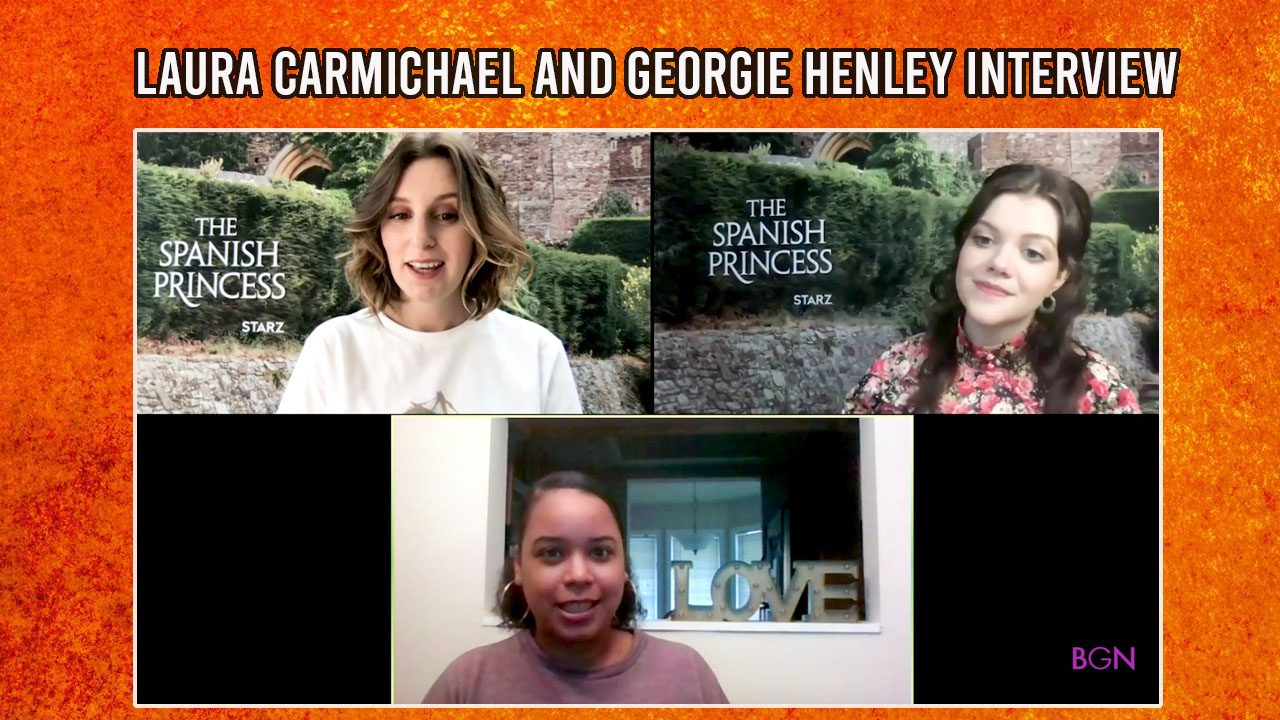 BGN interviews Laura Carmichael and Georgie Henley for season 2 of The Spanish Princess.