No matter the genre of music, Black women seem to dominate it all. From Sister Rosetta Tharpe, who started rock and roll, to Aretha Franklin and Koko Taylor, who dominated the soul and blues scene, Black women have divine voices. This statement holds true even in the opera music scene. Yes, Black women can sing opera, and one woman is revered among many. Her name is Jessye Norman.

If you’re unfamiliar with opera music and Norman, then keep reading to learn more about this amazing woman. 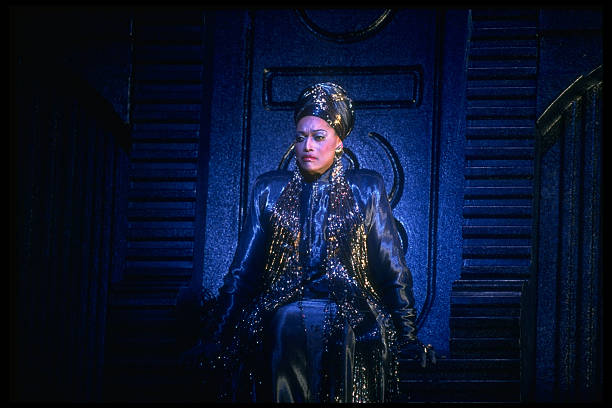 A brief history of opera

Opera is a singing style where performers render from their voice boxes, extremely high and low pitch notes. Because singers’ can amplify their voices, they don’t use microphones when singing. In addition to singing songs, opera singers use their voices to tell a story through music while a live orchestra is playing just below the stage.

Opera originated in Italy in the 17th century and has become an international art form. Within the opera world, there are many different vocal types for female and male singers. For female singers, the main types include Soprano, the highest pitch, Mezzo-soprano, which is a little lower than Soprano, and Contralto/Alto, the lowest pitch.

Norman was a dynamic Soprano and could sing in all three vocal ranges.

Gender and racial disparities in opera

Few art forms haven’t been influenced by gender and racial inequality — opera is no exception. According to the Empowered Musician, male opera singers are 3.5 times more likely to be cast in roles than female opera singers.

Research done by Middle-Class Artists revealed that non-Black singers who regularly perform at the Met will perform 115 more times in their career, about 58% more often, than a Black singer. Despite these racial and gender inequalities Norman has accumulated a long list of national and international performances.

Who is Jessye Norman 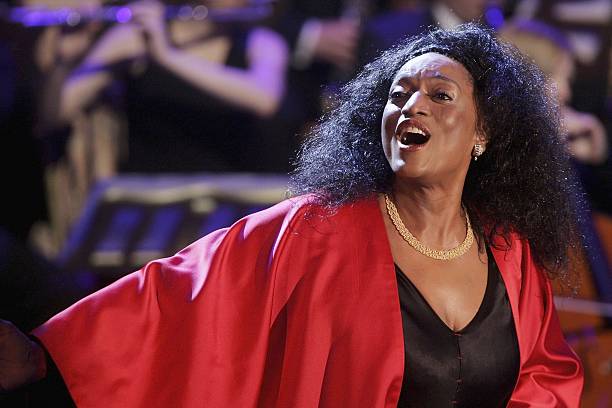 From a young age, Norman was destined for a music career. Her mother was a pianist, and her father was a choir singer. She told NPR during an interview that music was simply a part of her childhood. It was melody and song that helped ease some of the hardships of growing up in the segregated south in the state of Georgia. Yet, Norman didn’t think music would be her career.

Norman first began singing in the church when she was four years old. On her ninth birthday, her world opened up when she was gifted a radio and exposed to opera as a part of a weekly broadcast from the Metropolitan. From this broadcast, Norman spent her time being serenaded by opera singers such as Lucia di Lammermoor.

As she grew older, her fascination became stronger, and she attended an opera performance program in northern Michigan. She also attended Howard University and studied at the Peabody Conservatory, where she studied vocal performance.

It was in 1965 that her award-winning career started. That year, she won the National Society of Arts and Letters singing competition. A few years later, in 1968, Norman won the Munich Competition, which helped launch her international career. Between 1971 and 1972, she performed commanding and noble roles throughout Europe in cities such as France and London.

In 1989, in the Metropolitan Opera’s first single character production, Norman did a memorable performance of Erwartung by Arnold Schoenberg. In this same year, she was chosen by the President of France, Mitterand, to sing the French national anthem La Marseillaise in celebration of the French revolution.

She was sought after by many countries for her powerful voice and her ability to sing in multiple languages. She sang in French, German, Italian, Spanish, and Hungarian.

With a long list of international performances, she’s also racked up some memorable shows in the United States. She performed at the Summer Olympics in Atlanta in 1996 and the second inauguration of Bill Clinton in 1997. That same year, she became the youngest recipient of the Kennedy Center Honors.

Off stage, she expanded her career by writing a book titled Stand Up Straight and Sing. In it, she shares her life story from humble beginnings to performing on international stages. She also talks about the mentors and role models that guided her while growing up. In her book, she reveals the hardships of dealing with racism as a child and as an adult. It’s an inspiring story filled with life lessons.

On September 30th, 2019, Norman passed away due to medical complications but her soul and spirit live on through the music she’s left behind.