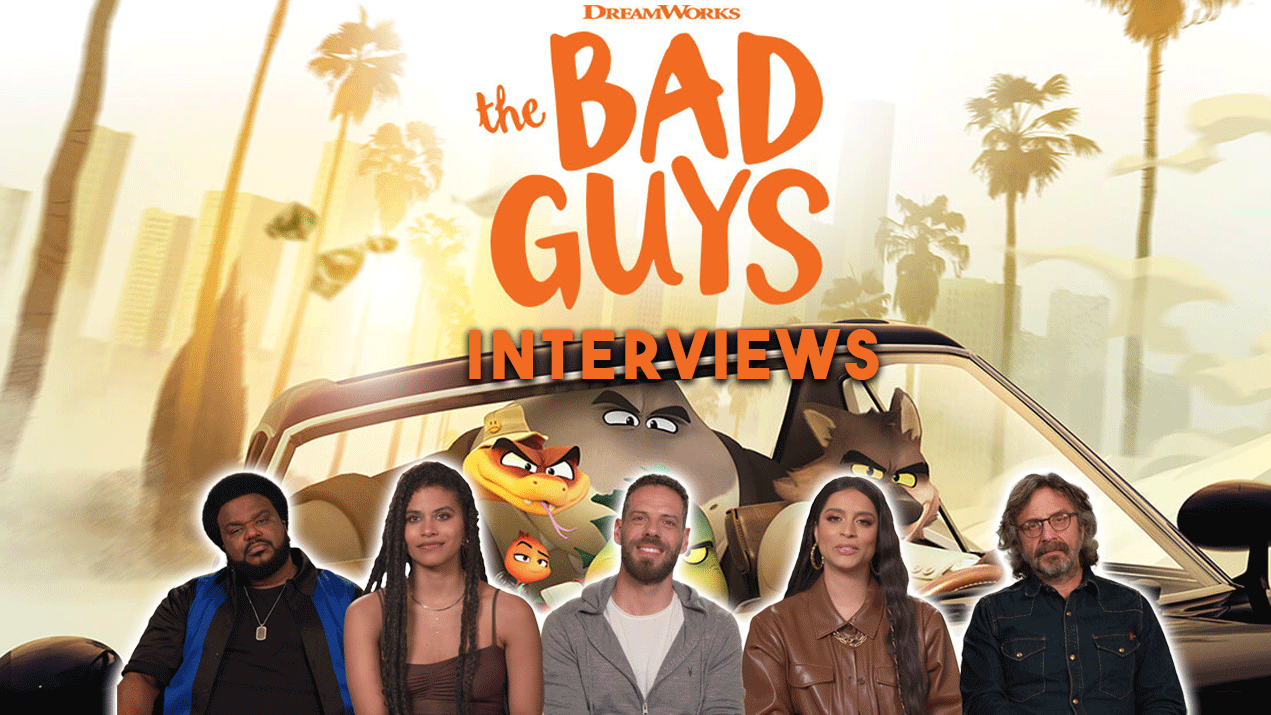 BGN interviews the cast of the Dreamworks film The Bad Guys.