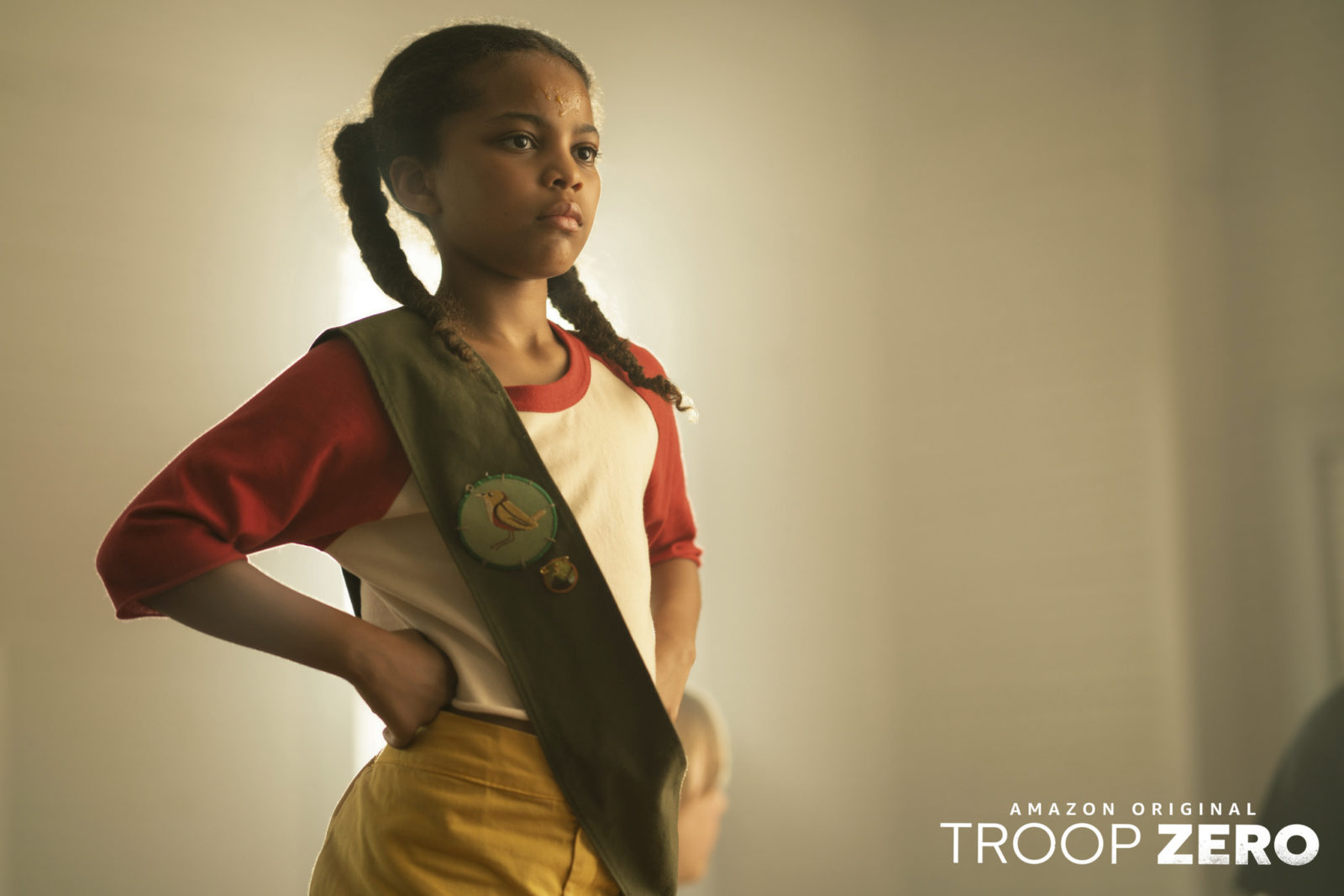 Troop Zero takes place in rural 1977 Georgia, where a girl dreams of life in outer space and meets a ragtag team of misfits in a national competition with her a chance to chase her dream.

Earlier last year, BGN screened the film at Sundance and later caught up with actor Milan Ray (who plays Hell-No in the film), with a special guest appearance by her mom. We started by asking her about her lovely performance and what it was like working with Viola Davis. 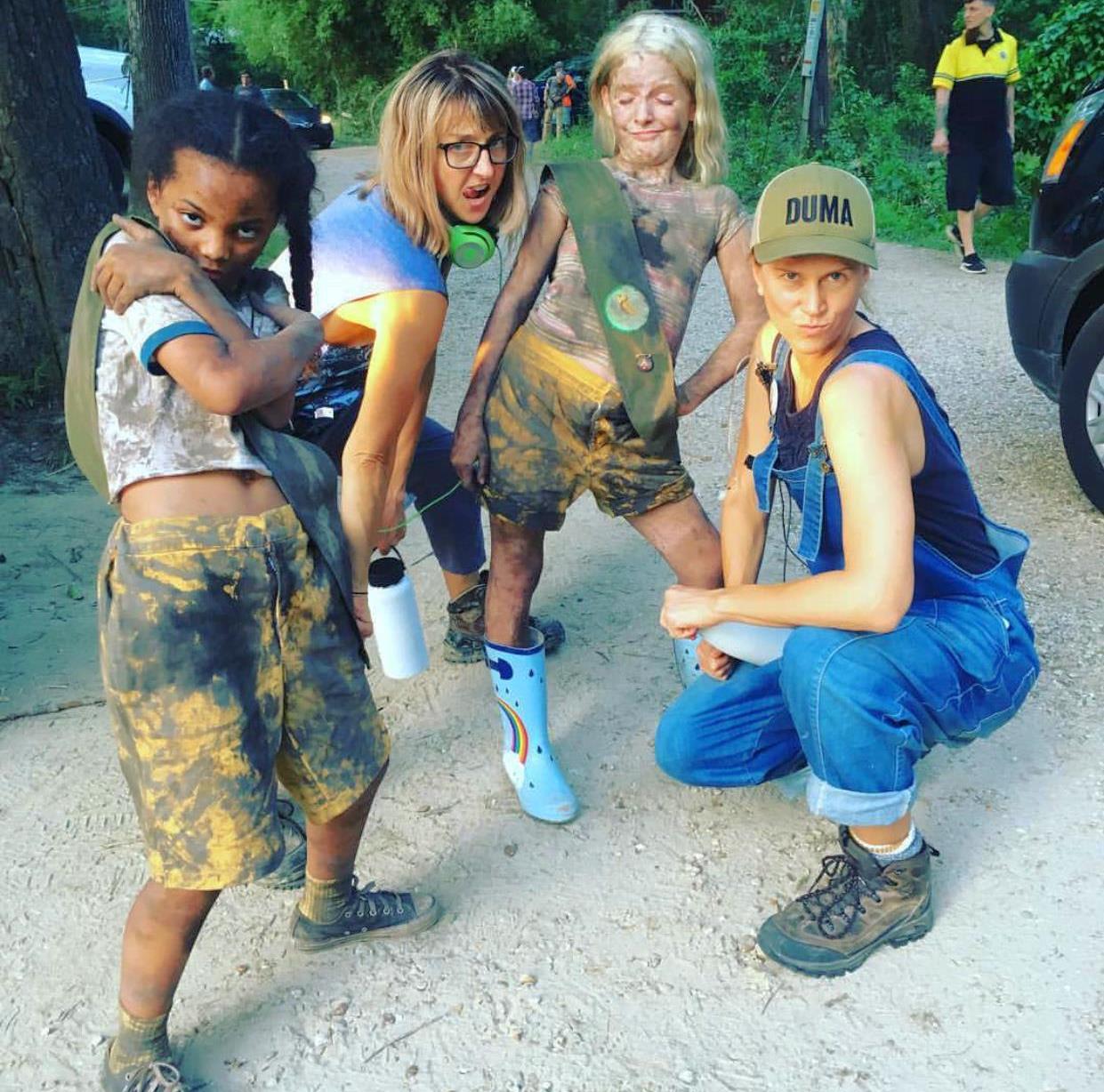 Can you tell us a little bit about your character, Hell-No?

Milan: I like to think of her as a rock with a marshmallow inside. She’s so tough on the outside, but then when you really get to know her she’s a really good friend.

That’s perfect. I was also curious, because you played her so well, are you similar to your character in any way, or did you draw from any other characters while preparing for the role?

Milan: I think I am in a way because I tend to try to act tough so people will…I don’t know how to put it in words. I act tough sometimes in certain situations when I’m actually emotional because I don’t want people to think I’m soft. I act tough so they just don’t mess with me. But then, when you really get to know me it’s like, “Oh, she’s a softie.”

We learn in the film, not to give too much away, that she uses that as a defense mechanism. She’s been wounded in her past, and she does this as a way to protect herself. Can you empathize with that at all? Have you ever been in a situation where you had to put on a tough skin in order to get through a really tough situation?

Milan: Yeah. There was one time in fourth grade where my friend and I, we all got into this big fight, and I was actually really upset that I wasn’t gonna have any friends, that I wouldn’t have anybody to play with or anything. So I acted like I didn’t care. Eventually we got back to being friends. I acted like I really didn’t want anything to do with the situation, but I wished they would see that so we could get back to being friends quicker than we did. 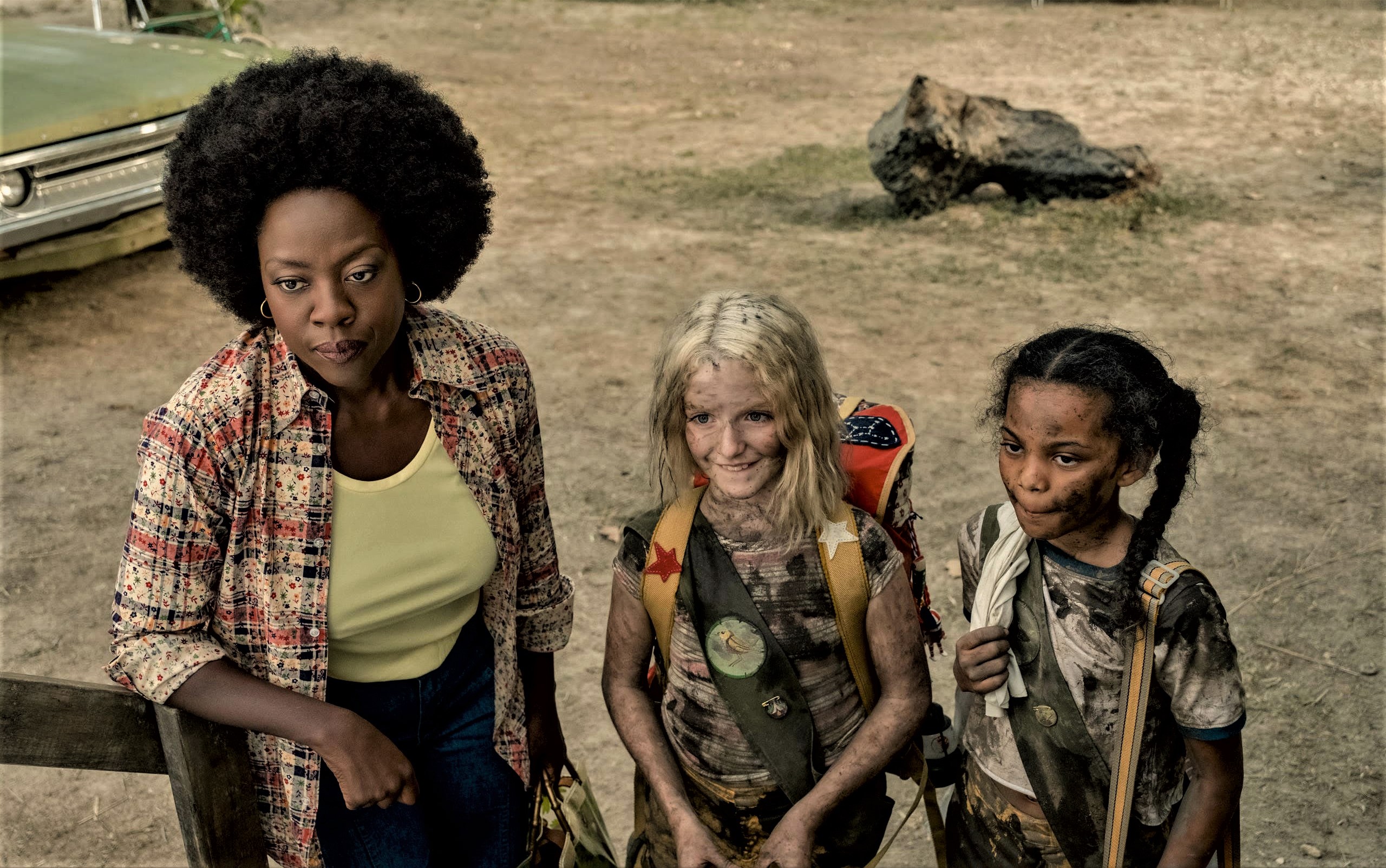 That’s great. So I’m curious to know what was it like to work with Viola Davis?

She taught me a lot of things, and, yeah, I’m really glad I got to work with her on my first film.

Did Viola direct you in any of the scenes? I know that Viola Davis, her production company, helped produce this film, so she was involved in a lot of the creative part of the movie.

Milan: I can’t quite remember, but I know she did help me relax on the first scene did. That first scene was actually with her. I was really nervous about it. My heart was pounding. I didn’t want to mess up or look like a fool. But she was really nice and cool, and she helped me calm down so I would not be all cranky.

Well, you pulled it off really well, so that’s awesome.

Milan: My character’s name is Shay. I was that typical annoying little sister. I would be on my brother all the time.  I would try to blackmail him so he would give me money. So I’m like that type of little sister. 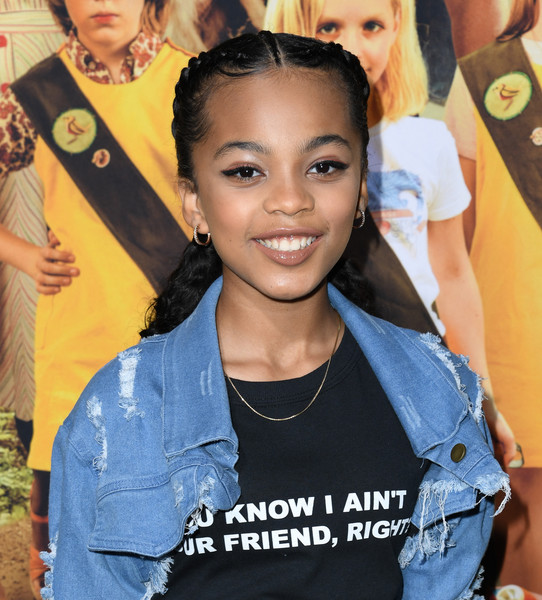 Nicole (Milan’s mom): It’s kinda a different environment. They filmed on location in Baltimore for that one. Charm City Kings is about the biker culture there in Baltimore. It’s based off the documentary 12 O’Clock Boys, so they’re just redoing it and making it a feature. Milan went from the swamps and New Orleans to the inner city in Baltimore, but, yeah, both the characters are pretty spunky.

Did you have a favorite moment or scene while you were filming Troop Zero?

Milan: I did. It was one of the food fight scenes, and it was the first time we were shooting the scene. When someone smashed an egg on my forehead and then I poured the cream stuff on hers, that was one of my favorite moments.

I’m always curious when I see food fight scenes in movies if they use actually food product or if they use makeup and special effects. So they actually took real flour, eggs, and all of the different confectionaries to get that scene going for you?

Milan: For the eggs, it wasn’t real eggs. I think it was mango puree, and it was in a softer shell so it wouldn’t hurt as much. But for the other stuff, I’m pretty sure that was real. One of the parts that I was on the table and they were pouring stuff on me. That was so hard to get out of my hair.

That was a great scene. It looks like you guys had a lot of fun. It’s such a pleasure talking to you both. I’m certain that we’ll probably be talking again about Milan’s next big project.

Milan: Thank you so much.

Nicole: Yeah, I’ve been following Black Girl Nerds for a while, so I know all about you guys.

Troop Zero is currently available for streaming on Amazon Prime.