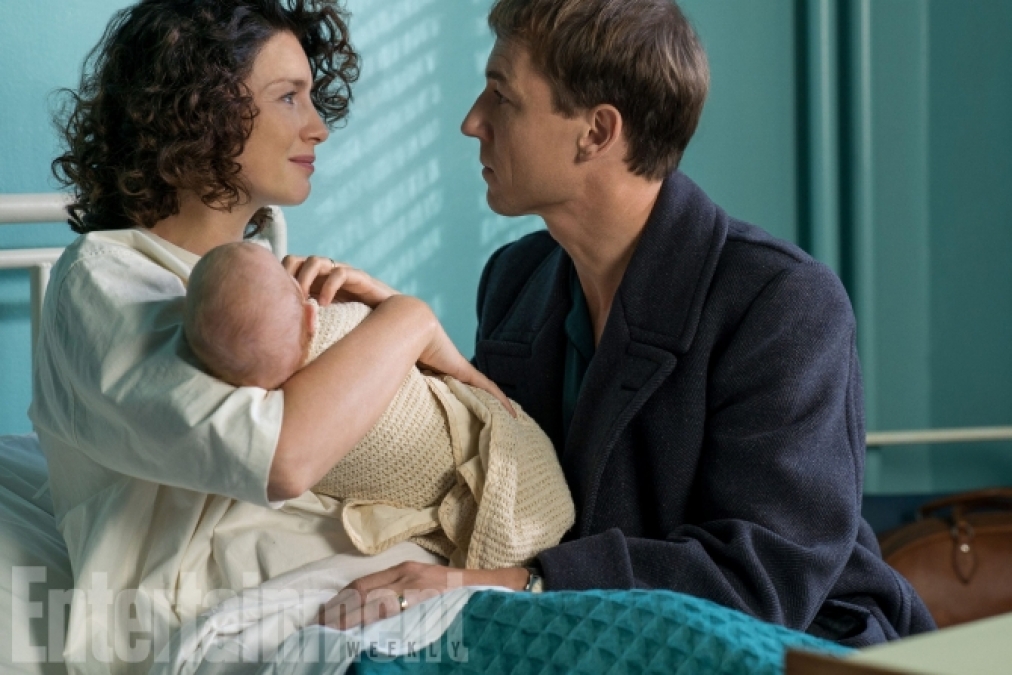 I’ve been looking forward to the Premiere of Season 3 of Outlander ever since I binged the first two seasons this summer and I was not disappointed. Here are some thoughts I had about this episode.

I apologize in advance to any friends from across the pond that may be reading this, but the British are the worst. The soldiers and men fighting for “civilization” are the farthest thing from civilized. Apart from Dougal, the Scots never would’ve killed the surviving British. In fact, Charles Stuart forbid it.

And in this episode, the only thing that saves Jamie is some arbitrary promise a 16-year-old made on his family’s name, yet that’s the only mercy shown on the Scots. I mean Lord Melton gets upset because another soldier asked if they should leave those who couldn’t stand lying down to be executed.

I am so happy to finally see Black Jack bite it, however, I was raised on Stephen King, which makes me long for unexpected endings. It could’ve been interesting to see Black Jack not die and if he was less evil this time around.

I understand that Jamie wants to die, but Murtagh may still be alive and Fergus is out there somewhere! I need to know that they’re both alive especially since we lost Rupert. I’m still salty over Angus and now they’re both gone! Anyways, Jamie needs to pull it together (this is not the first time he’s given up and tried to die).

I am glad that he was taken back to Jenny because if anyone can snap him out of it, she can. Plus she’s awesome.

I like Claire and Jamie as much as the next girl, but I have to be honest. I have a soft spot for Frank. He has always been an attentive husband and he “let” her go into the army as a nurse when he didn’t have to. He has always honored Claire’s independence. I spend way too much time on Tumblr where there is a clear dislike for Frank that I don’t understand. Up until she was tortured by Black Jack Randall, Claire had every intention of returning to Frank. She wore his ring even after marrying Jamie and at the first opportunity to she ran to the stones at Craigh ne Dun. I understand that she most decidedly has PTSD from her encounter with Black Jack who has the face of Frank and I would have a hard time not associating my loved one with that evil man. Still, she’s been treating Frank unfairly since she’s come back and she had choices that didn’t involve staying with him.

Now Frank needs to talk to his wife and let her say her peace. She can’t just not love someone and ignoring those feelings are not healthy. He also needs to stand up for his wife because he just let that Dean speak to her like she was a child and didn’t say diddly squat. 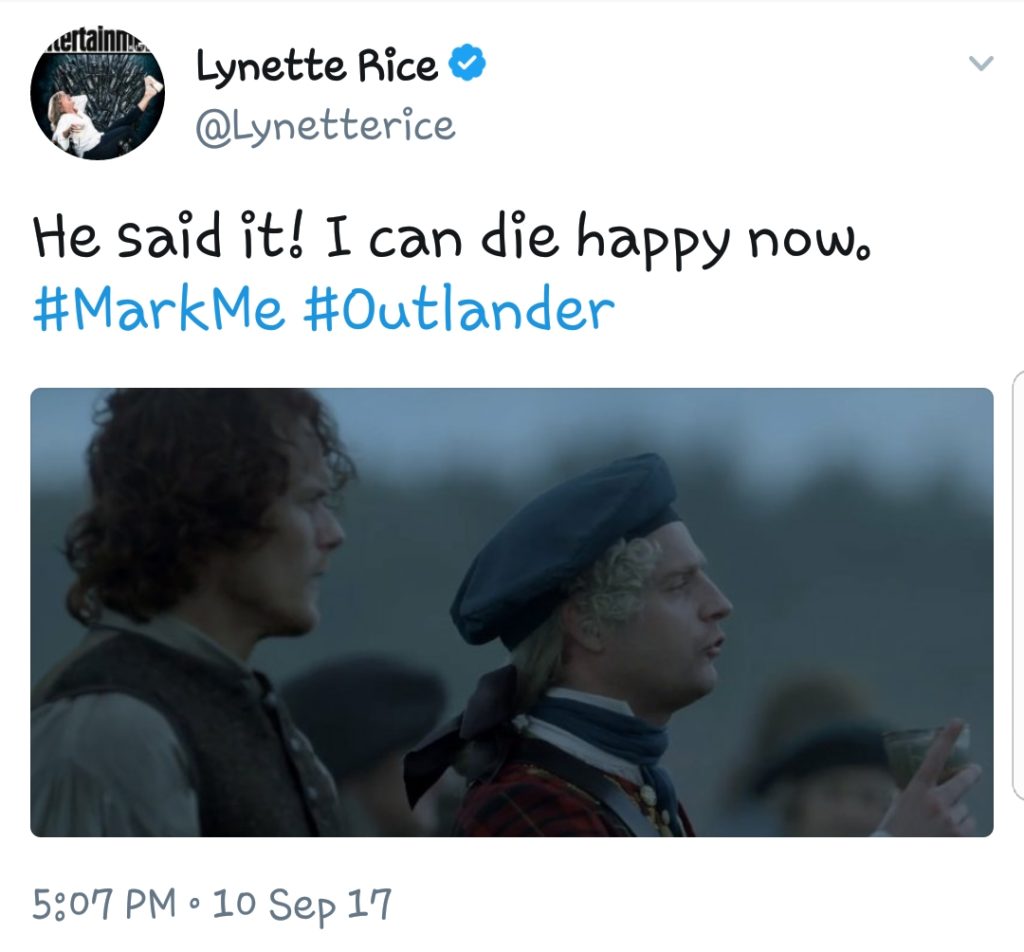 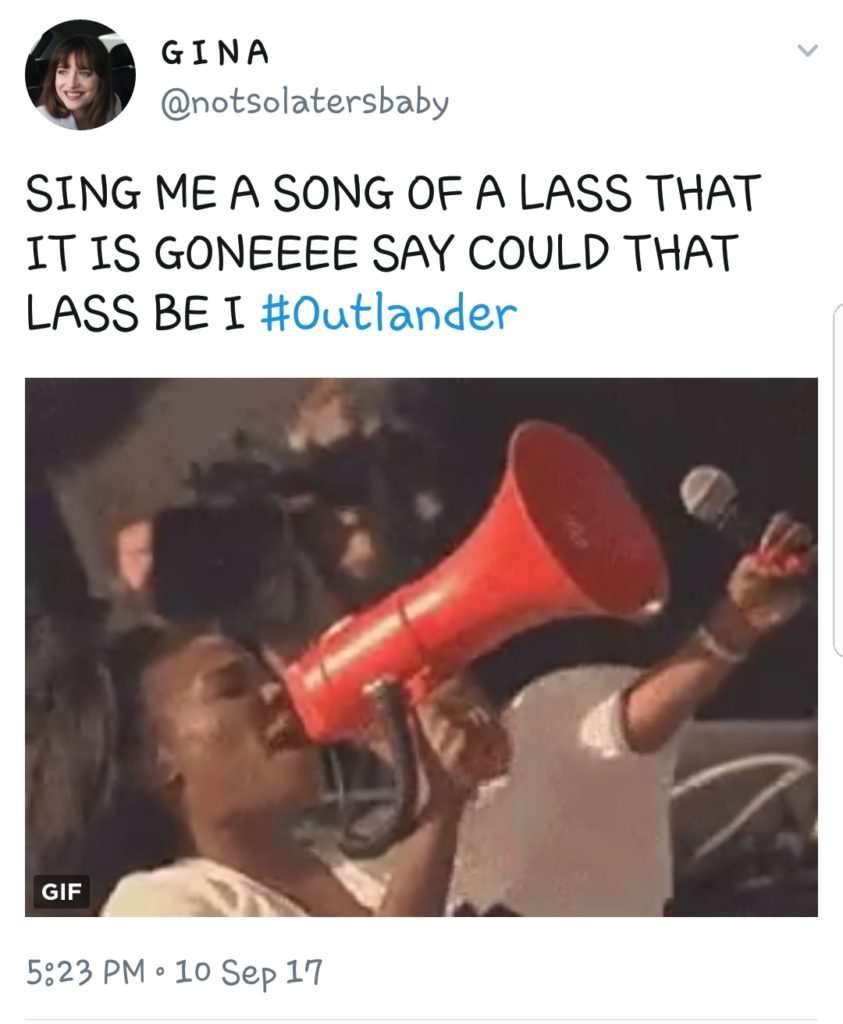