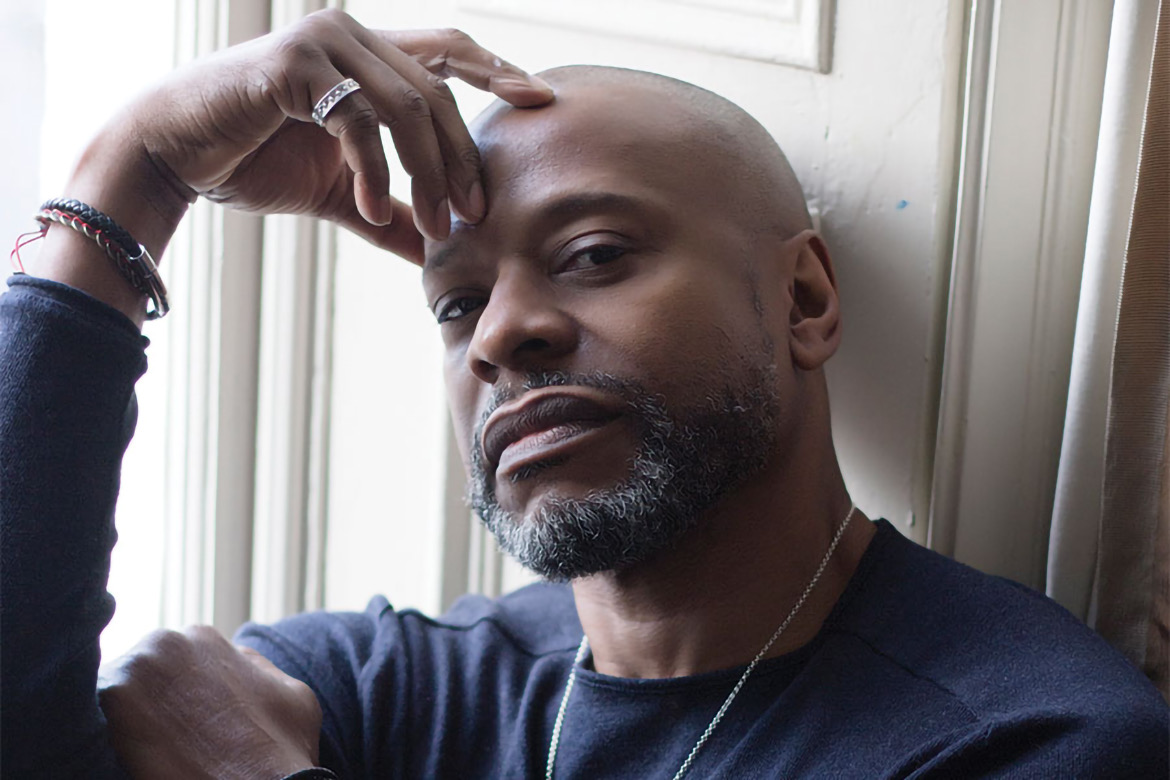 The premiere of Season 4 of Netflix’s Stranger Things is one of the most anticipated of the summer. The trailer teases the same amazing cast, terrifying new creatures, and a trip back in time to uncover how it all began. However, this season also boasts a new character, played by Sherman Augustus, that is bringing a different swag to Hawkins.

Augustus has starred in sci-fi standouts such as Into the Badlands and Westworld, and he’s continued that foray into the foreign in the new season of Stranger Things. BGN had a phone interview with Augustus where we talked about his role in the new season, what’s staying the same and what’s changing, and the experience of joining this cast in Season 4.

Were you a fan of the show prior to joining the cast?

It took me a second to come around to it. It’s one of those things where family and everybody’s talking about this whole thing, and spoke highly about the show, Shawn Levy, and the brothers [Matt and Ross Duffer]. At the top of 2019 I got a call from the casting director, Carmen Cuba. I put myself on tape for the show, and then all of a sudden, there’s interest. So now, I gotta finish the show. I’m late to the party. I finished the show — all three seasons.

Without giving anything away, can you tell us what your role is in the new season?

I play Lieutenant Colonel Sullivan. I describe him as a man with tremendous gravitas but very few words, and I was looking to do something like that. I remember that when Bruce Willis did Last Man Standing, he walked through 25 minutes of that film not saying a word. It’s all about what was being displayed from his eyes. That’s what acting is: what you’re getting from that person’s eyes and being in that moment. Ever since then I was like, “Dude, I gotta find something like that.”

I envisioned that when I started doing my research. I didn’t get a chance to speak with the brothers before my first day of shooting, and we just jumped right into it. I remember the Duffers came running around after the take, and one of them said, “Dude, that’s exactly what we wanted. We want this guy to come in and not say a word and command this room.” I was just trying to project myself into the mindset of how they were going to film.

What’s staying the same and what will change?

They spared no expense with the show this time. The landscape is huge, and they shot in Croatia, they shot in Europe, and we shot in New Mexico, which doubles for California, and Atlanta, which doubles for Hawkins. It’s their version of the Game of Thrones. It’s basically all these stories going on. All roads lead back to Hawkins.

There’s a new evil. They ramped it up 350 times plus two. There’s so many elements in Season 4. You have the suspense element, the heart element, the sci-fi element; it’s a chase film. It’s all these great genres from the mid to late ’80s. Everyone will get something from their favorite films from the ’80s. It’s just a really cool film gumbo.

You’ve worked on some really unique sci-fi inspired shows, such as Into the Badlands and Westworld. What is special about this series for you?

I have to go back to the character. I’ve never played a character like this. It was challenging. I really was kind of stuck with the Lieutenant Colonel until Day 1 when I was able to give him a walk. People started recognizing my walk. Sometimes you have all the elements down, but there’s that little extra something that you come up with that makes you feel so comfortable. Now you can let that character just inhabit you and take over, and you can have an emotional connection with that guy. It was really fun immersing myself into that particular dude. I miss him.

What has your experience been like being brought into the cast of this well-established show?

Another thing I can take away from this is working with Shawn Levy and the brothers and Nimród Antal, all the directors — masters at what they do. We had a lot of fun. Each director is different. Their approach is different. Shawn Levy is the kind of director who as you’re shooting, he’ll shoot out some more dialogue to you. Then we’ll take it back to the top. Let’s say if you got a full page monologue, that monologue is gonna become maybe a page and a half, because you’re adding stuff in. You have to be in that moment. That’s what I strive for is to make sure at the end of the day, I surprise myself, and I’m happy with what I”ve done. I love that. Hopefully I’ll be visiting again.

Season 4 of Stranger Things is now streaming on Netflix.