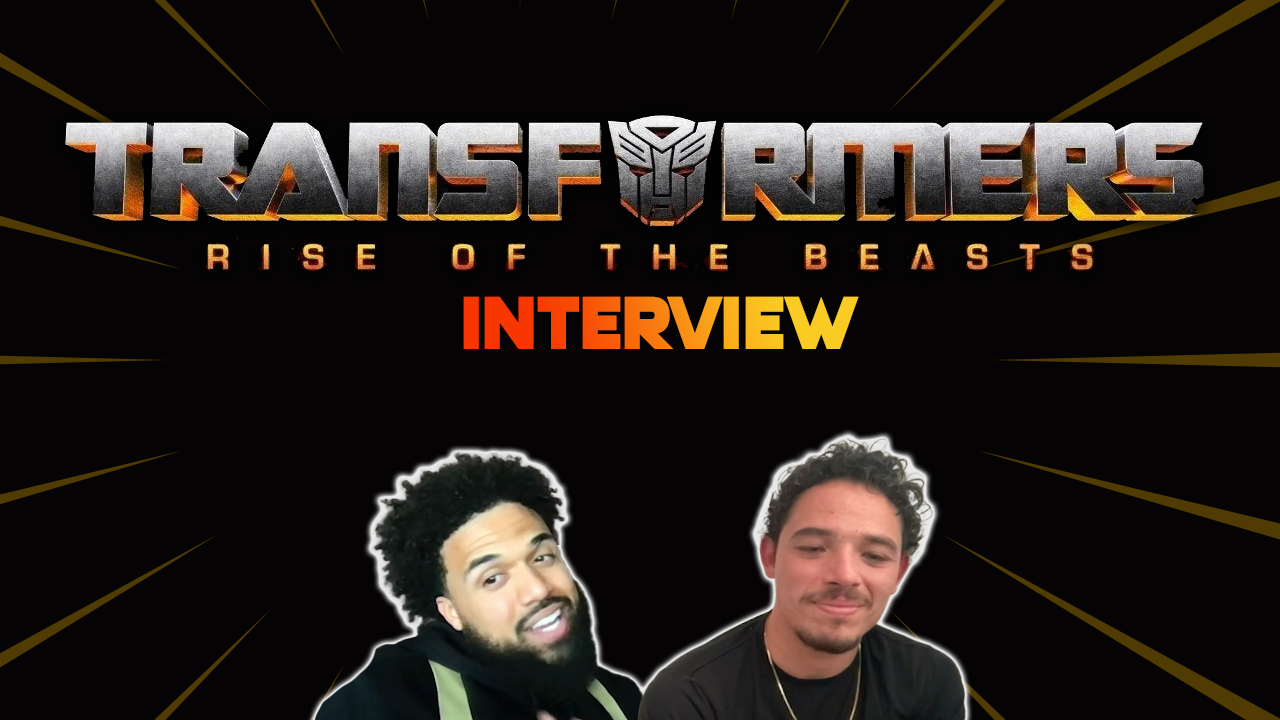 Rise of the Beasts, a film directed by Steven Caple Jr. The science fiction film will center on Optimus Prime in 1990s New York and Peru, and Peter Cullen will return to voice the robot. This film is expected to draw influence from the Beast Wars episode of the animated Transformers TV series. The robots’ ability to change into animal-like robots, such as Optimus Primal, the commander of the Maximals, who can change into a gorilla, was a crucial aspect in Beast Wars.

The Maximals and its fellow Transformer Tribe, the Predacons, are ancient morphing robots with the capacity to travel across time. In this film it will be about prehistoric animals traveling through time and space, and we find them here on Earth.” While Bumblebee introduced the audiences to the Autobots and Decepticons, Rise of the Beasts will introduce not just the Maximals and Predacons, but also the Terrorcons.

Check out the teaser trailer below!

‘She’s Gotta Have It’ This Week Releases More New Photos and Trailer!

BGN Interview: Rocky Speaks Out on the Legacy in ‘Creed II’

BGN Interview: The Cast of ‘Monsters and Men’