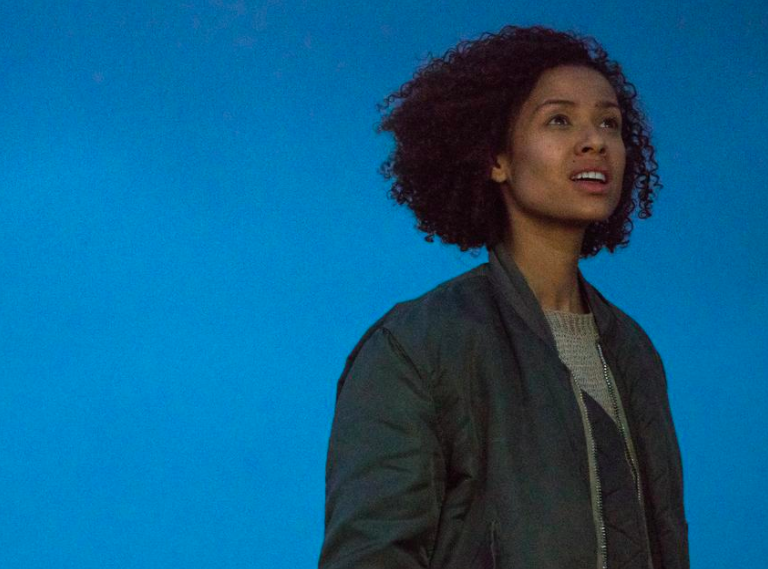 Imagine a world with women who are superheroes, women with supernatural abilities that can create tectonic shifts in the earth and women who can split atoms apart and put them back together. Julia Hart’s Fast Color elegantly tells this story of three generations of Black women who have powers that go beyond imagination — and these women must stay hidden for fear of exposure and subjugation to scientific experiments from the federal government.

Fast Color stars Lorraine Toussaint who plays Bonnie, but is playfully referred to as Bo — she is the matriarch of these women, and she understands clearly the full scope and power of her abilities.  Her daughter Gugu Mbatha-Raw plays Ruth, who is struggling with so many things — which includes her ability to control her powers. Saniyya Sydney plays Lila, Ruth’s daughter and Bo’s grandaughter — an inquisitive young child who’s willing to explore her supernatural dexterity to its greatest lengths. This ensemble of magical Black girls are the central figures in this story, which is a tale of identity, love, and acceptance.

The film premiered at the SXSW Film Festival this week and ended with a Q&A hosted by filmmaker Barry Jenkins, most notably known for his Oscar-winning film Moonlight.  Barry asked about certain images used in the film like the depiction of Ruth’s wrists in an early scene where she is badly injured.  He wanted to know if that was always on the page or added to the script.  Gugu Mbatha-Raw immediately replied that it was always on the page.  The script of Fast Color was written by husband and wife team Julia Hart and Jordan Horowitz.  Horowitz is known for his film La La Land, which was nominated for an Oscar last year. 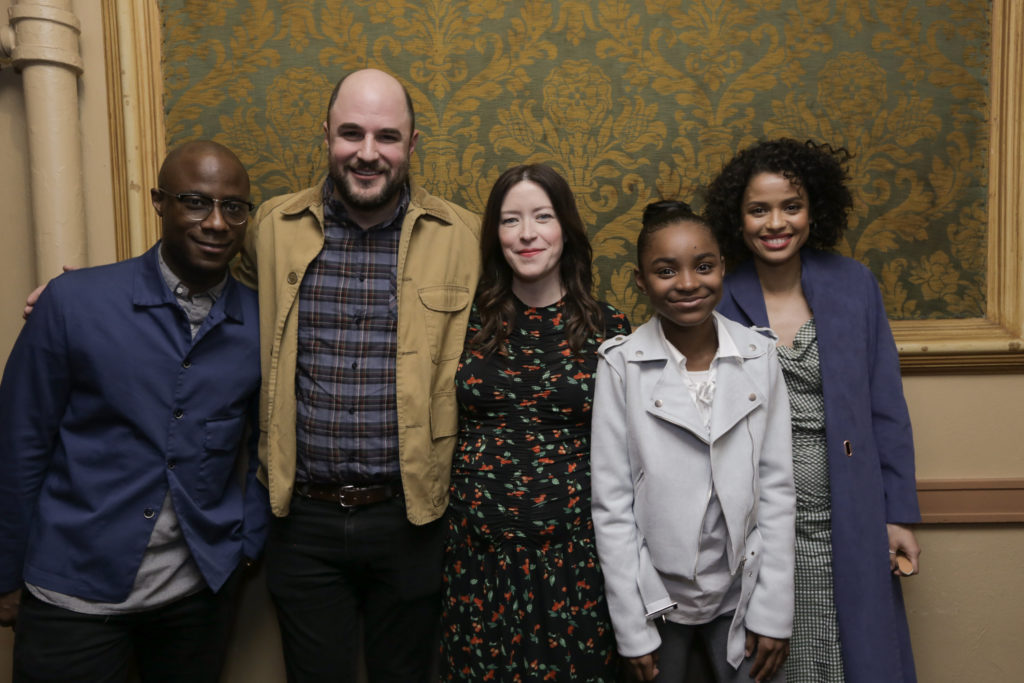 When Hart described the movie she says, “there are superhero movies before and after Black Panther“.  The film Black Panther has now grossed over a billion dollars worldwide and it’s not lost on Hart or any of us for that matter, that Black superheroes in these beautifully imagined worlds are what audiences are hungry for right now. Hart also says the following, “superhero films often deal with white men destroying things in order to save them.” What is prolific about Fast Color are the women (and girls) in this story are superheroes in a more profound sense of the term.  These characters are saving themselves and ultimately saving the world by keeping their superhuman powers buried within their family.  And by doing so, there’s little to no risk of people being hurt as a result of their power — which Bo herself knows can lead to great danger.

Fast Color starts off dark and meanders its way to find light and hope throughout the story.  The literal use of color is a beautiful metaphor to what each of the characters go through on this journey.

“There’s so much pain talked about in our industry, but yet there is so much good coming out now”, says director Julia Hart about the state of the entertainment industry.  Fast Color premiered at the Paramount Theater, and that day alone there were four other films directed by women that screened at that venue. Eight out of 10 of the films in the festival’s narrative competition this year were directed by women, a few examples are films like Nijla Mu’min’s Jinn, Olivia Newman’s First Match as well as Kay Cannon’s Blockers.

The film Fast Color is literally a tale of Black Girl Magic and it delivers. It shines at SXSW and gives hope that more narratives that feature women who look like Bo, Ruth and Lila can be shown on the big screen.  With films like A Wrinkle In Time, that offer Black girls an opportunity to see themselves in a whimsical and fantastical setting — the hope is that this becomes not a trend, but a mainstay for Hollywood. Fast Color offers compelling performances a solid script and sublime visuals that make it a film that hopefully inspires Hollywood to see this should be our new status quo.