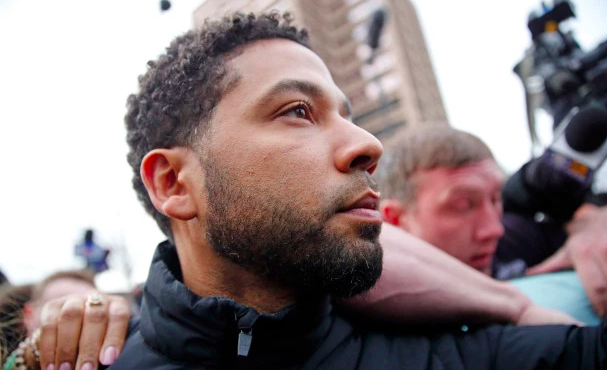 There’s an Old African Proverb that aptly warns, “A speaker of truth has no friends.”

The Jussie Smollett situation has been a sobering reminder of this.

Whenever I appear as a guest at various conventions to discuss my experiences as both a spec fic author and an equal rights activist, a question I’m regularly asked by many whites is how I managed to survive in the South my entire life as a gay Black man? As I explained to them, at an early age in order to survive I had to be stronger, smarter, wiser and tougher than any privileged straight white person. In essence, I learned to become my own superhero. No matter how much community service and activism I perform, no matter how many degrees I garner, or books I publish, I’m still a target.

Case in point. In December 2017, while getting a ride home from a friend, I was sexually assaulted by a Gallatin, Tennessee Sheriff’s Deputy. I’ve been fighting to get justice ever since.

Sadly, other PoCs in Tennessee haven’t been as fortunate. Duanna Johnson, Cyntoia Brown, Katera Barker are three examples among countless others. Black LGBTQs have the distinction of being arguably the two most hated demographics in society. Ed Buck, this generation’s Jeffrey Dahmer, continues to murder gay Black men and this story has gotten very little coverage. The anti-Blackness in the mainstream (translation: white) gay community is more toxic than the Flint Water system and Chernobyl combined. While the Black community as a whole is more supportive of LGBTQs than most, it still leaves a lot to be desired. 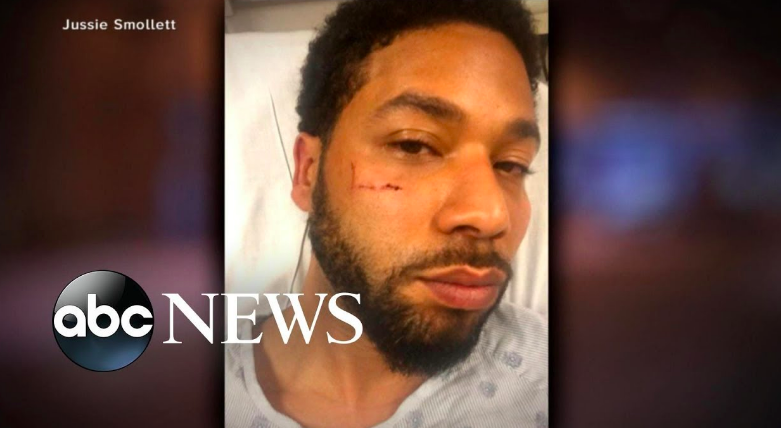 Because of all of this, one can imagine I was both shocked and disturbed when I heard about the “assault” on Empire star Jussie Smollett. This obviously hit close to home. More than that, Smollett was someone I viewed as a positive gay Black male role model. An actor, musician,  and activist, Smollett has never been problematic nor involved in any tabloid nonsense like many of his Hollywood peers. However, as more details emerged about the attack, things weren’t adding up. I decided to follow this case and do some investigating myself. Why? Because no matter the outcome, there would be blowback on Black LGBTQs. There always is.

Logically, Smollett’s version of events didn’t make sense. For starters, I have friends and loved ones who live in Chicago who know the area where the crime was supposed to have taken place. They were confused and skeptical given that it’s a safer area that’s predominantly LGBTQ and Black.

The attack took place on January 29 at approximately 2 a.m. in Chicago in the middle of the polar vortex where the city and much of the country was experiencing record-breaking low temperatures. Who would spot Smollett and recognize him at night while he’s bundled up? Also, most Trump supporters don’t watch Empire and certainly wouldn’t recognize the actor. Second, Smollett never called the cops. His friend did 40 minutes later back at the apartment. Keep in mind the attackers never took Smollett’s phone. Also, he was on a call the entire time while the attack was going on. Yet he can’t print off a call log to confirm said call during the attack? Who would be out at 2 a.m. during the polar vortex looking for someone to beat up carrying around bleach and a noose?

Speaking of the noose, Jussie told Robin Roberts in his interview, he didn’t know during the fight how it got around his neck but he keeps it on for 40 minutes. When a person endures a traumatic event such as being assaulted, said trauma forces the brain to remember every minute detail. This is something I know from firsthand experience.

Smollett claimed it was two white dudes in ski masks who attacked him. So why did two dark-skinned Nigerian brothers get ID’d and arrested? Both of whom just happened to be good personal friends of both Smollett and Empire executive producer Lee Daniels as evidenced by their Instagram pics? Smollett knew both of them well enough that he would’ve recognized their voices when they called out to him during the attack. Speaking of Daniels, many suspect he is also involved.  He was the first one to use the attack as a publicity stunt and has a history of these type of antics. A “controversy” like this would galvanize people to tune in and support Empire. While the show is FOX’s second-highest rated drama, it’s been suffering a huge ratings drop. A stunt like this would boost the careers of Daniels and Smollett as White America’s chosen ambassadors of the Black LGBTQ community.

After all, the only time society takes an interest in Black LGBTQs is when it’s a chance to tear down other Blacks and/or push systemic white supremacy. This is why the media continues to defend Smollett when most Blacks have been crucified for far less. Case in point, Kevin Hart. Speaking of Hart, he deserves an apology for the abuse he received for offering Smollett his condolences. The media has also attempted to paint anyone calling out Smollett as a MAGA supporter. The reality is many people, particularly Black LGBTQs were calling BS on this story. It didn’t add up. This hoax probably wouldn’t have registered on the radar of Trump supporters had Smollett not tried to frame them with this race-baiting. I’ve even been called a homophobe, a racist, and been told that I know nothing of what Black LGBTQs endure and should check my privilege, simply for being one of the first to voice my skepticism.

After Smollet’s arrest, people wanted to complain about how the Chicago PD aren’t to be trusted and that Smollett is being framed. While it is true that their sins are too numerous to count, funny how no one was making that argument when the two Nigerian brothers were arrested for an attack that was supposed to have been committed by two white men. Where were the cries of police corruption and frame-ups then? As of this writing, Jussie Smollett has now been indicted on 16 counts of falsifying a police report.

It’s become clear that many liberal fauxgressives love the idea of Black LGBTQs are using us as a social justice fashion accessory. But the moment we speak our truths, establish agencies or boundaries, suddenly our “allies” show us how they really feel about “our lifestyles.” For them, social justice is an online RPG like World of Warcraft. That’s why many have so brazenly declared that even if Smollett is proven to be a liar, it won’t affect Black LGBTQs who are the victims of violence and injustice.

Make no mistake, Smollett just made it that much more difficult for LGBTQs of color to get justice. It’s virtually impossible now. But I shouldn’t be shocked that people are making excuses for Smollett. After all, another Black Chicago singer by one Robert Kelly continues to be defended and most recently released on bail after a recent arrest. 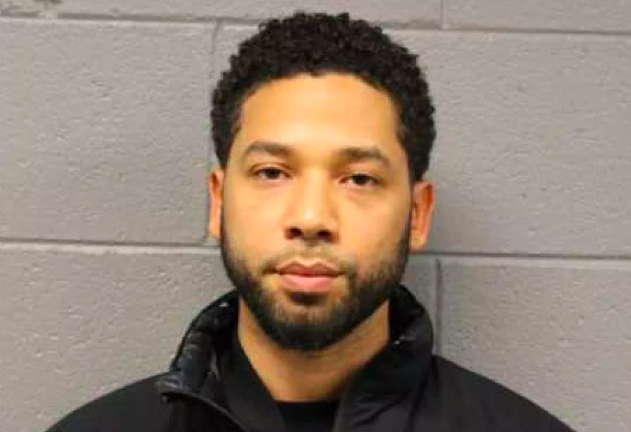 But if anyone is still on the fence about Jussie Smollett’s guilt or innocence, let me remedy that. During a DUI arrest in 2007, Smollett lied to cops and gave the name of his brother, Jake, when he was asked by the arresting officer. Smollett also signed a false name on the promise to appear in court. He was later charged with false impersonation, driving under the influence and driving without a license. Court records show he pleaded no contest to the reduced charge of giving false information, in addition to DUI and driving without a valid license counts. Now if Smollett would lie and frame his own brother for a DUI, that should tell you what kind of sociopath we’re dealing with.

The takeaway from all of this?

To paraphrase an important point Kate Harding once made; believe the victim does not mean abandon skepticism and rationality. It means to account for your bias and bigotry against minorities. It means trust but verify as opposed to doubt, minimize, humiliate, and victim blame.

“There are Negroes who will never fight for freedom.

There are Negroes who will seek profit for themselves alone from the struggle.

There are even some Negroes who will cooperate with their oppressors.

These facts should distress no one.

Every minority and every people has its share of opportunists, profiteers, free-loaders, and escapists.

No one can pretend that because a people may be oppressed, every individual member is virtuous and worthy. The real issue is whether in the great mass the dominant characteristics are decency, honor, and courage.