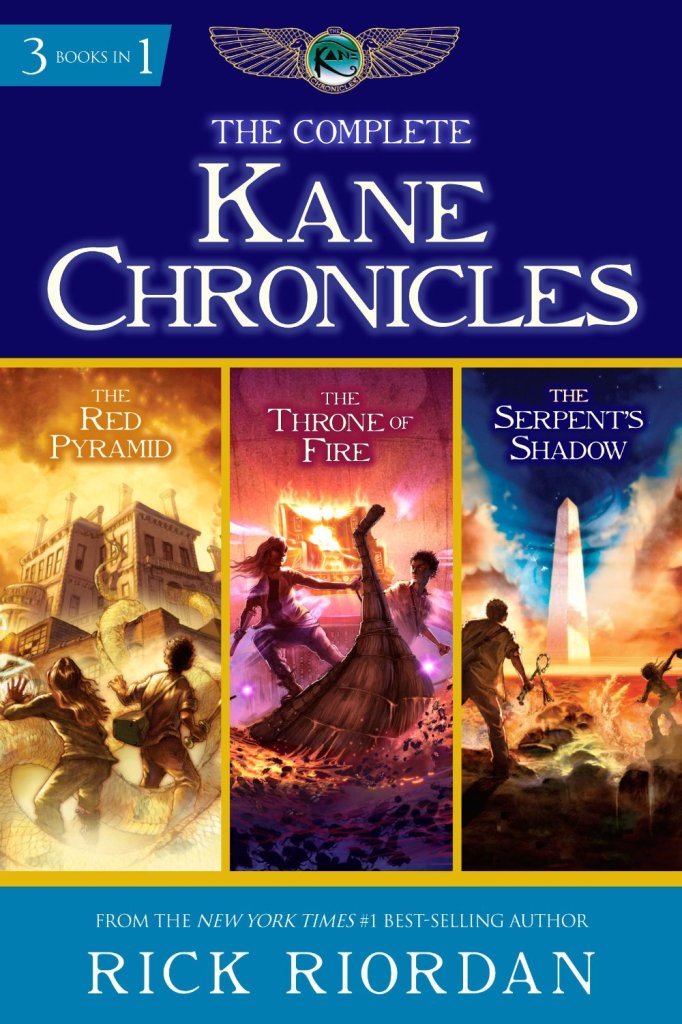 Whether it involves classical tales, fantasy, or mystery, my favorite books always involve ancient mythology of some sort and The Kane Chronicles by Rick Riordan, so fascinating.

Egyptian mythology has always been my favorite because it is beautiful as it is complicated.

The Kane Chronicles series is based on Ancient Egyptian mythos and there are a lot of gods and backstories to keep track of. It follows siblings Carter and Sadie Kane as they reconnect after a significant tragedy kept them apart for so long. Despite their differences (Carter was homeschooled and looks almost exactly like their black father while Sadie was raised by their Grandparents in England and looks more like their white mother), they come together as the learn the truth about their family and the Kanes’ place in Egyptian history.

In The Red Pyramid, Carter and Sadie start out heavily untrained and are constantly outnumbered but somehow manage to hold their own in battles against other magicians, gods, and the gods’ monsters along with some help from a certain Cat Goddess. They are pretty much facing certain death at every turn while trying to figure out exactly who the real enemy is. 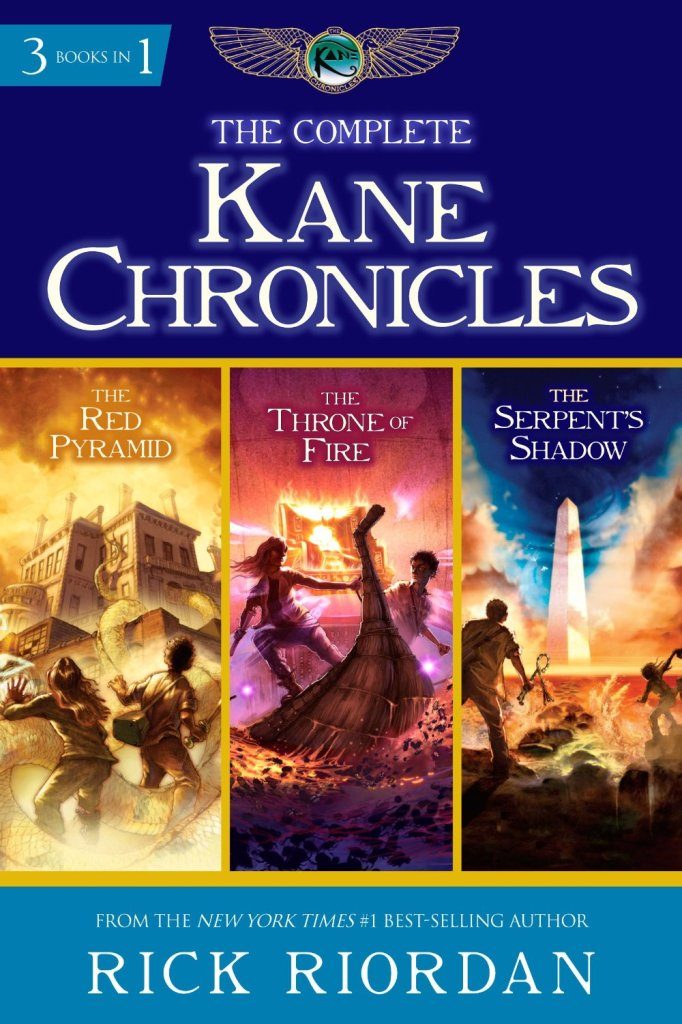 There is a healthy amount of humor (very sarcastic) sprinkled throughout the series. There are three books in the series, The Red Pyramid (this review), The Throne of Fire, and The Serpent’s Shadow. I heavily recommend all 3. It is a good lesson in balancing order and chaos in showing how similar they both are.

Rick Riordan is also the author of the hugely popular Percy Jackson series based in Greek mythology (I also recommend this one) and The Kane Chronicles is set in the same world.

Overall it is a great, fun story to sink into especially if you’re trying to escape the reality of the current state of the country. Technically it is listed under children’s literature, but I don’t really care. I may or may not share it with my nieces or nephews one day. Time will tell.

A.D. Ransom is an aspiring author, writer, and comic creator. She loves mythology, Sci-Fi, fantasy and the usual blerd stuff.  She is currently working up the nerve to share her work more but can be found on twitter, @Winky_Ransom, either snark-tweeting through random sports events or tweet/bingeing her favorite tv-shows 2 months after everyone else.