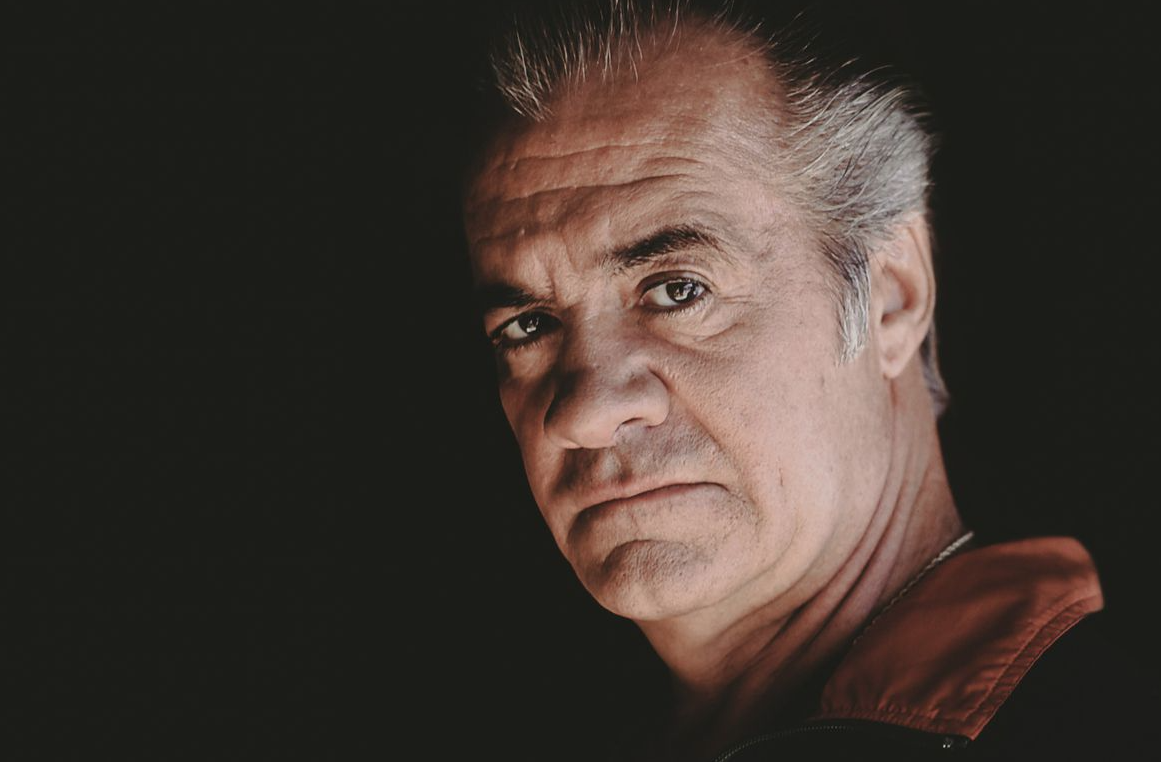 I know, I know: this is one HBO–heavy week for me. One day, you might be reviewing an upcoming series, but then another, you might learn with sadness that a beloved character actor, former gangster, and all-around nice guy like Tony Sirico has passed away.

On days like that, you put aside the fact that someone might accuse you of stanning a particular network in favor of telling your truth. Which is, you don’t mind doing one more HBO-related article because you can’t not talk about Sirico’s most popular character — The Sopranos’ Paulie Walnuts.

Besides the obvious loss to his family and friends, Sirico’s passing saddens fans because it confirms it will no longer be possible to hear his deadpan comedic styling coupled with his gruff demeanor. And there was no character that better allowed Sirico to display his strengths in these areas than Paulie.

Selfish, annoying, sycophantic (yet also occasionally backstabbing), Paulie allowed Sirico to do some of the best character work in film or television in over twenty-five years. What other movie or TV character since the late 1990s — besides maybe Heath Ledger’s Joker — can have multiple “greatest quotes” compilations, several of which have racked up millions of views?

People can’t get enough of Sirico as Paulie Walnuts, despite The Sopranos’ run having ended just over fifteen years ago.

So what is it about Paulie, and about Sirico as Paulie, that entices fans so much?

Well, in short, Paulie gets it.

Sure, he doesn’t get the arguably very pertinent things like “don’t get lost in the woods,” “actually take Sun Tzu’s advice and don’t act without thinking,” and, most importantly, “never trust Johnny Sack.” But that isn’t Paulie’s forte. Paulie’s strength lies in his ability to see the bigger picture — to have an intuition attuned to the metaphysical.

It’s no secret that The Sopranos is a very moralistic, spiritual show.

While it focuses on psychology and criminality for the most part, the show also hints at — and later fully invests in — the idea of a world beyond ours where one must answer for the good or evil they facilitated on earth.

We see instances of this in episodes like Season 3’s “Proshai, Livushka,” wherein the ghost of an old, murdered friend (whose name I can’t imagine my editors will let me spell out) makes a brief appearance at a funeral.

Elsewhere, in Christopher’s (Michael Imperioli) brush with death in Season 2, he comes back with news that hell is real, and all the Soprano crime family men are headed there. And in The Many Saints of Newark, a canonical Sopranos prequel, it was confirmed that Tony Soprano (James Gandolfini) was, in fact, the man Christopher went to hell for.

But that was 2021. Prior to that, writers for The Sopranos played it cool. Any apparently supernatural experience could be explained by psychological phenomena.

Was he really there? Or was that just Tony’s conscience giving him the chills?

He was in the hospital after being shot, and he was on a lot of morphine. And even though he did flatline for a moment, his trip to the inferno could reasonably be explained as the result of pain medication or the brain believing it’s in its death throes and sending one last signal.

These digestible explanations are good enough for Tony and the rest of his crew, but not Paulie, and that’s what sets his character apart.

When Christopher prophecizes that “three o’clock” will be of importance to Tony and his crew, only Paulie seems to take it seriously.

He consistently wakes up at three a.m., alarming his girlfriend and her children, children with whom “Uncle Paulie” has a disarmingly tender rapport. The staunch Catholic even enlists the help of a psychic, leading to one of the greatest, funniest scenes in television history.

Where other shows might have played the psychic as a complete charlatan and Paulie as an idiot for believing him, The Sopranos allows us an almost agnostic interpretation that lends credence to either viewpoint. The psychic could be a fraud, but how would he know about Paulie’s first kill? How could he guess at so many correct names, even if he had done rigorous research into the North Jersey mob? And most importantly, how could he have ever guessed about “poison ivy”? A callback to a kill from Season 1.

The Sopranos never makes viewers feel wrong for having their own explanations for the show’s metaphysical elements, but it certainly stacks the deck in favor of understanding the show contains an in-universe, moralistic “beyond.”

Paulie, somehow, is the sensitive genius that could see all of this.

In the show’s final season, Paulie emerges as one of its few characters who are awake to the world beyond.

When he passes on heading the “cursed” Aprile Crew, it’s because he has seen how each of its leaders has met an early end over the course of the series’ run. He knows precisely to look a gift horse in the mouth if it’s possible that horse might leave you shot, dead on the toilet, strangled by your boss, or beaten to death in a depressing motel. Paulie understands the importance of precedence and omens.

That same season, Paulie is keenly aware that a cat staring at Christopher’s photo is a bad sign to the point that he’s ready to whack it (literally and figuratively) with a broom. Since Christopher is, at that point, dead, Paulie intuits that this “snake with fur” can only be a sign of a bad fate. Perhaps, something like hellfire?

Finally, Paulie is the only one to literally see the sign of the Virgin Mary.

In one of The Sopranos strangest and strangely upsetting scenes, Paulie walks into the Bing only to see the Virgin standing atop the stage. The music sting alone is enough to let us and Paulie know that this is the sign of signs that he needs to change, to leave the life.

He never does, but the fact that he saw the sign is interesting in and of itself. It’s something Tony, in the same episode, couldn’t do.

Paulie ends up one of the last men standing in the series because of his sensitivity, if not necessarily to the needs of others, then to the universe’s moral messages for him.

It’s something you certainly can’t say about most of the mafiosos around him.

So, rest in peace to Tony Sirico. While he played an iconic role in a seminal show, he was also a human being who leaves behind family and friends who will miss him dearly. He entertained as Paulie, but largely because he brought humanity to the role. He really was a real gangster, but, unlike Paulie, he recognized the signs and left the life.

And, if The Sopranos is correct, he’s somewhere out there now being rewarded for this change for the better.

The Sopranos is available to stream on HBO Max and Prime Video with a subscription package.