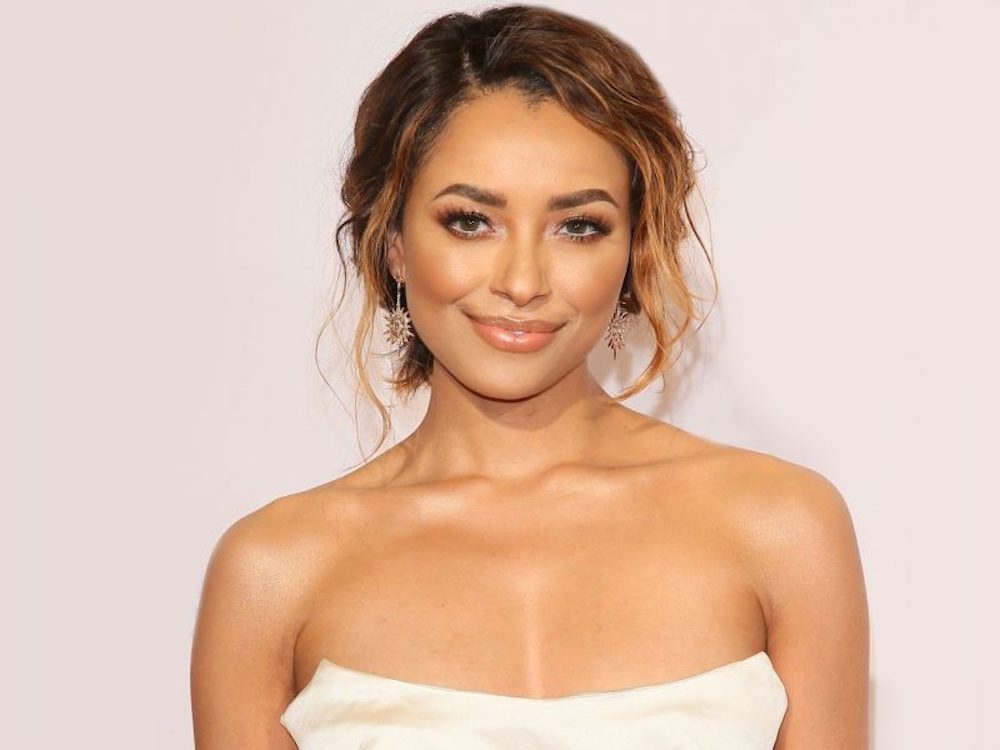 Although The Vampire Diaries as a TV series was constantly being compared to the Twilight saga, it totally stood on its own for being binge-worthy and intriguing to watch. The eight-season teen drama premiered in 2009 telling the story of a human girl in a love triangle with two handsome vampires and a best friend who is also a witch — which is where Kat Graham enters the conversation.

Graham played the role of Bonnie Bennett, a teenage witch who was willing to use her powers for good rather than evil. In the show, it seemed that having Graham play Bonnie Bennett made all the sense in the world, but behind the scenes, there was something a lot darker going on.

Kat Graham’s life leading up to The Vampire Diaries

Kat Graham has been making waves in the Hollywood industry since she was a child, way before landing her leading role in The Vampire Diaries. She starred in The Parent Trap in a small role alongside Lindsay Lohan and even appeared in a few episodes of Hannah Montana alongside Miley Cyrus as well. While people definitely were beginning to recognize her face, Graham truly became a household name once she accepted the role of Bonnie Bennett. The poor treatment she received during her time there is constantly being swept under the rug, but it’s time all of that got exposed.

Graham was the only Black actor cast in the entire lineup leading to a lot of cyberbullying on Twitter and Instagram. She revealed to Seventeen Magazine back in 2011, “I get targeted and bullied… still to this day I’ll go on Tumblr and I’ll look at the fan art and stuff like that and I’ll randomly see something that I’m like, ‘Oh that’s kind of mean, that hurt my feelings,’ but it’s all just part of being human…” The Tumblr posts she’s referring to were blatantly racist in regards to her Blackness in a show with all-white costars.

She got the worst storylines ever

Diving into the storylines Kat Graham had to play out while taking on the role of Bonnie Bennett is what frustrates fans the most. The show is all about supernatural events that could only take place in a fantasy universe, which means characters were able to die and come back to life. But why did the character of Bonnie have to consistently die so many times? As a main character in the show, it was odd to see her being the one to pass away all the time while her costars didn’t face death scenes nearly as often.

When it comes to the love interests Bonnie had throughout the course of the show, the writers continually paired her with guys who were not a healthy match. Bonnie was always getting cheated on and betrayed by the guys she was in love with. According to YouTuber @TroyCETV, Bonnie existed as the token Black character on the side who amplified the more interesting storylines of her Caucasian costars. The YouTuber also noted that it took several seasons for the character of Bonnie to get an entire episode dedicated to her or for the writers to give viewers deeper insight into Bonnie’s backstory. Bonnie remained very surface-level for far too long in a show that’s highly revered for character arcs that showcase much depth. Why was an in-depth character arc of Bonnie neglected the entire time?

In a vlog Kat Graham participated in for Vogue Magazine, she opened up about styling her natural hair. She revealed that she brought up the notion of rocking more natural-looking hairstyles on the set of The Vampire Diaries, but the producers shut that down quickly with no interest whatsoever. Instead, she was subjected to wearing wigs that didn’t always look as realistic as they possibly could have.

There’s a high probability that the hairstylists for The Vampire Diaries didn’t know how to deal with her natural curls, nor did they know how to apply her wigs properly for every scene. The creators of the show should have done everything in their power to help Graham embrace her natural hair without trying to fit into the close-minded ideology of what talent in the Hollywood industry should look like.

Would Kat Graham ever do a reboot?

Nina Dobrev and Kat Graham got together in July 2021 for a gorgeous selfie on Instagram, causing The Vampire Diaries fans to fall into a frenzy. Everyone wanted to know why they were hanging out and if it meant a possible reboot was on the way. TMZ caught up with Graham to ask her about it, and she said, “I don’t think Nina and I are interested in that. But I think our friendship will be forever. I think that’s the dream.”

In other words, Graham is happy to maintain her famous friendships but she’s not willing to put herself back in a situation that made her quite unhappy in the past. Working on the set of The Vampire Diaries couldn’t have been easy for her, but luckily, it’s in the past.