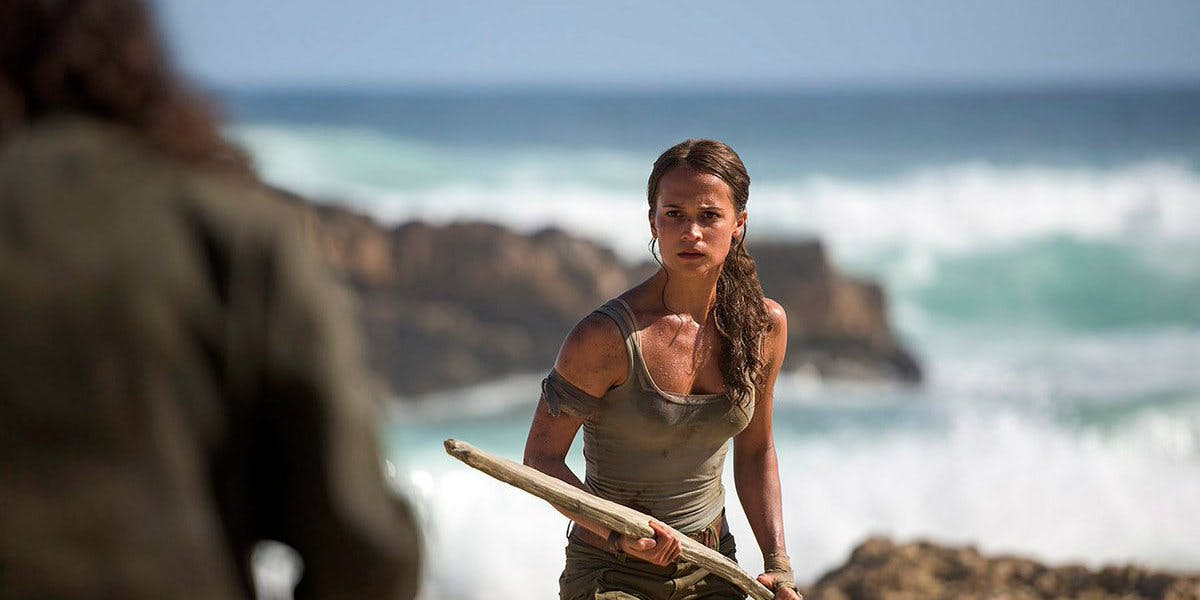 Giraffe Neck Tomb Raider poster with equally wack pose is not a good look, but the trailer has my attention.

I can breathe a sigh of relief as the Tomb Raider trailer impresses after poking fun of that hideous poster Warner Bros. released. Chile, I just need to get this off my chest about this. I mean with the template already there:

The studio turns around and gives us this?!

Whew! What were they thinking releasing promotional materials that looks like its edited with Microsoft paint? Alicia Vikander, Lara Croft, Square Enix, my eyes, they deserve better. The giraffe neck is fugly and then the way the hair falls makes the actress look literally like a giraffe.

With the internet being a savage wasteland, someone had to take it to the next level. 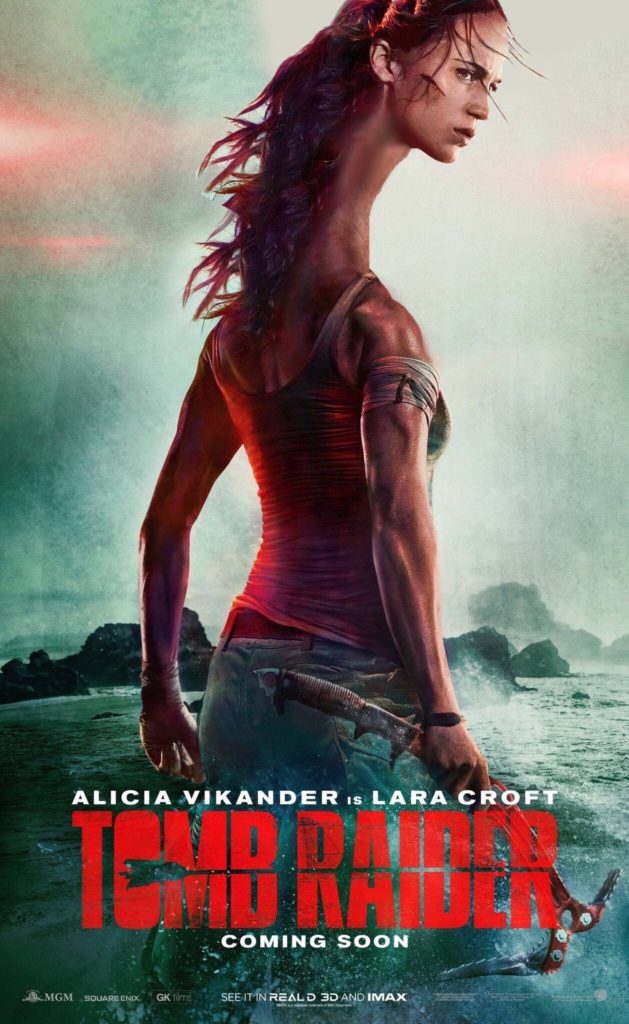 So what happened? Looking forward to seeing improvements on this end because it can only go up from the bottom.

I dug the trailer, though. It isn’t phenomenal, but it held my interest. There’s plenty of real-world action, and Alicia Vikander looks cute.

It did give off Iron Fist vibes with the way she walked into the building claiming to be Lara Croft.

Where has she been all this time? Most likely trekking around the mountains of Lima, trying to haggle down the price of tea from Peruvian Mountain women. After getting chased down the mountain for being a cheap skate, she’s ready to come home and claim what’s hers. Come on, now. You have to admit that’s Iron Fisty. Even for a split second.

To my surprise, Daniel Wu is in this. Didn’t know he was starring in Tomb Raider, but dammit I’m glad to see him representing. Let’s hope he isn’t a plot crutch used to further the narrative of everyone else around him.

Fans will need more than a crappy poster and one trailer to make a decision, but I think the Tomb Raider reboot might be worth checking out. What do you think? Check out the trailer below and leave your thoughts in the comments section!