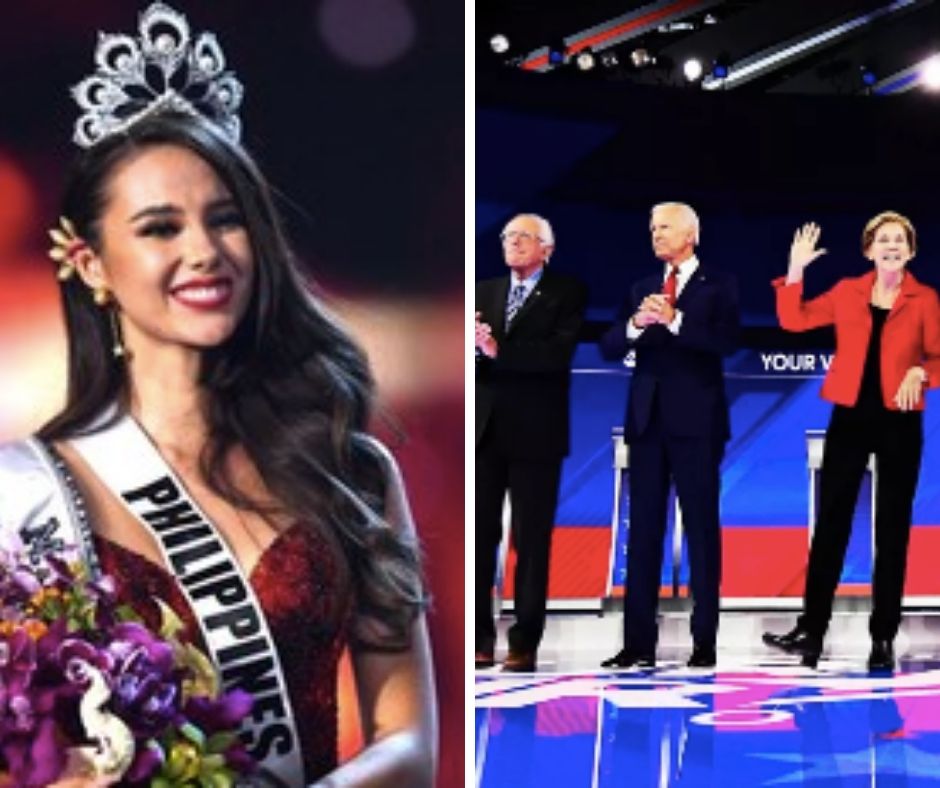 Steve Harvey will return as host for the 2019 Miss Universe pageant hosted by Tyler Perry Studios in Atlanta, Ga.

The three-hour, international beauty competition will air live on Dec. 8 at 7 p.m. ET on Fox and will simulcast live in Spanish on Telemundo.

In a statement reported by Deadline, “The Miss Universe telecast is distributed to more than 170 countries,” Paula M. Shugart, president of The Miss Universe Organization, told The Associated Press. “We have always been proud to give a global platform to diverse, ambitious and strong young women – our leaders of tomorrow.”

The Miss Universe pageant includes women from more than 90 countries competing across several categories, ranging from swimsuit and evening gown to personal statement and interview. The Philippines’ Catriona Gray, the reigning Miss Universe, will be on hand to crown the new Miss Universe.

After the media mogul opened up a 330-acre Atlanta-based studio that contains 12 soundstages and getting an official endorsement of support from Congresswoman Maxine Waters his momentum continues to build.

Stacey Abrams, whose fight for the governorship of Atlanta was brought to the national stage tweeted about Perry’s latest endeavor to host the next presidential debate.