Don’t let the title 1 Angry Black Man fool you into believing this is a narrative about one man’s story.  It’s so much more and quite profound in its exploratory approach to observational perspectives within the fabric of gender dynamics, racism, class, as well as an empirical study of Black intellectuals.

Mike (Keith Stone) is erroneously arrested when he takes an intoxicated girl home and is treated as a criminal being interrogated by police. Actor Miguel A. Núñez Jr. makes a cameo as the lead detective that questions Mike. When it is discovered that he was, in fact, innocent, his glib public defender (Tim Moriarty) casually tells him he’s innocent and dismisses him without details given about the case.

One example presented in the talk, was when the class reviewed the gender dynamics of James Baldwin’s work through the lens of Zora Neale Hurston’s classic novel Our Eyes Were Watching God. And also esoteric philosophies about Ta-Nehisi Coates’ work and the belief that his book Between The World And Me was influenced by Baldwin’s The Fire Next Time. 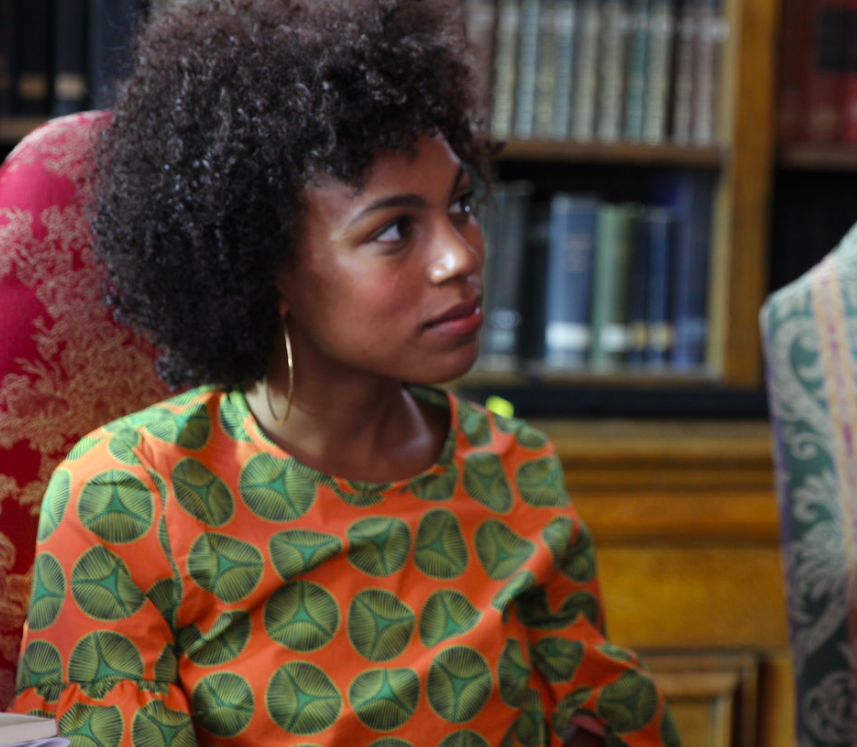 The conversations get deeper and you can tell writer/director Menelek Lumumba has a lot of thoughts about the work of Coates and other Black writers. An intriguing topic on religion and faith in God and Coates lack of faith as he’s so boldly labeled as being “godless” strikes a unique discussion. Mike points out the complicated relationship between God and Black Americans. He feels with the plight of Black folks God doesn’t love us enough and the irony of Black Americans loving God more than most ethnic groups.

The students hear more through Mike’s words about the cultural acceptance or non-acceptance of Black people with respect to homosexuality and religion. Mike also expresses his lack of faith in God.

This certainly isn’t your typical liberal arts chat among peers as Mike dives further into civil rights history. He speaks further about Malcolm X and Martin Luther King Jr. — one was pitted as a violence advocate and the other as a peacemaker. However, both men evolved into becoming the opposite. Malcolm going to Mecca and becoming more comfortable in love and Martin’s last speeches were about a call to arms. We learn much about Mike’s own philosophies on life and how he views the world as the narrative itself slowly evolves to reveal what is plaguing Mike as well as his fellow classmates.

Carla is the lecturer of the class and leads the discussion. She talks about how Zora Neale Hurston was a renegade for Black sexual communication and photo stills of Hurston are intercut with their discussions around the eminent author. Photo stills of August Wilson are displayed as Carla says how the powerful playwright paved the way for Black actors and directors to work in theater. 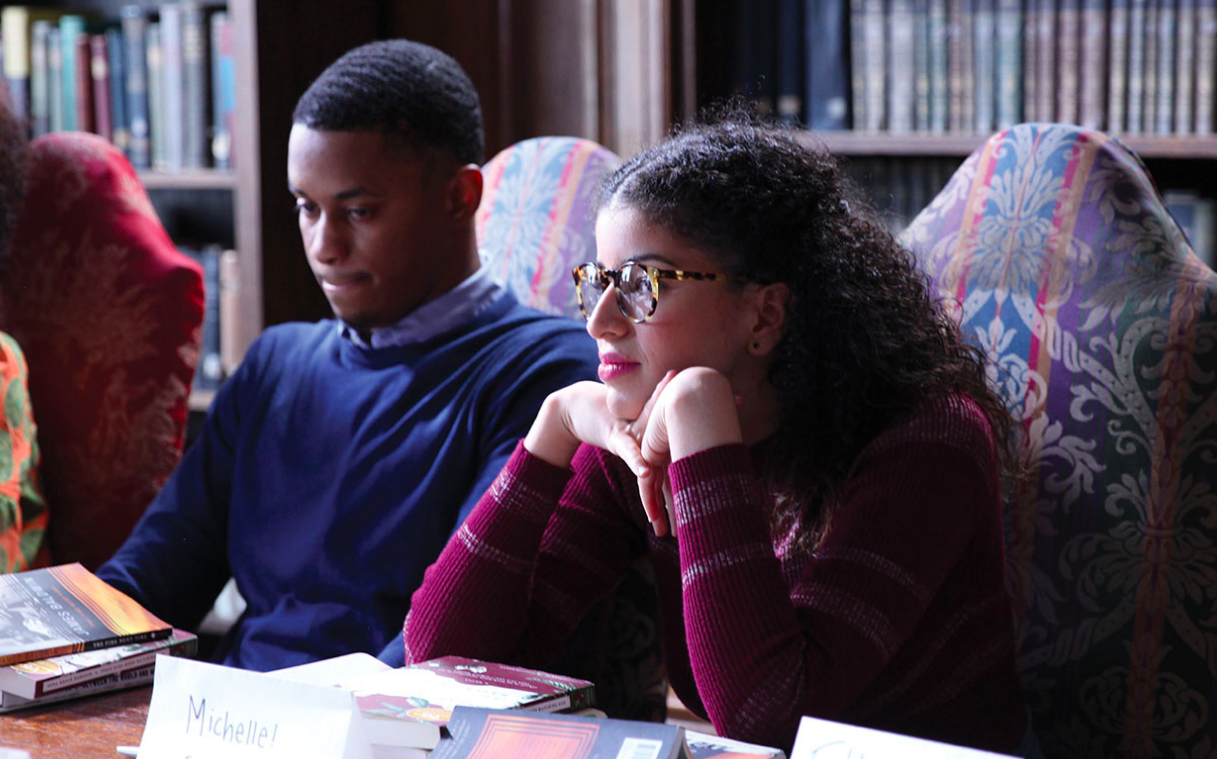 As the discourse meanders from Black history to contemporary day liberalism, an engrossing conversation around the word “triggered” is discussed. The word is described as a liberal buzzword and is simply repurposed for selfish reasons to describe an experience that suits that individual. Kyle (William W. Wallace) calls out a white woman named Rachel (Danicah Waldo) for comparing her emotional abuse to that of a Black woman. Themes of white feminism and white privilege are further analyzed by both the white students and students of color.

Each of these students is very candid and vocal about their opinions and beliefs. One thing I noticed that I also appreciated, was the filmmaker’s use of creating more vocal students than others. Students like Kyle, a conservative who loves to push the buttons of liberals had a lot more to say than the reticent Jimmy (Mike Taylor) who feels some guilt that he doesn’t see much of what his fellow classmates see in the reading texts.

We get to see more about these students as each look into the camera and confess their emotions about their experiences of what was discussed in class as well as the world that surrounds them.

Through all of this exchange, Mike is still our protagonist who has suffered the trauma of being falsely arrested for a crime he didn’t commit. Carla who’s aware of the incident pulls him aside and tries to console him.

“Never let the worst of your life define who you are.“

1 Angry Black Man then delivers an interesting plot twist — one that occurs in the class discussion which ties back to the beginning of the film. This is an impactful film that deals with cerebral discussions around race, class, and society through the lens of liberal arts students.

1 Angry Black Man is an official film selection for the 2018 Urbanworld Film Festival.