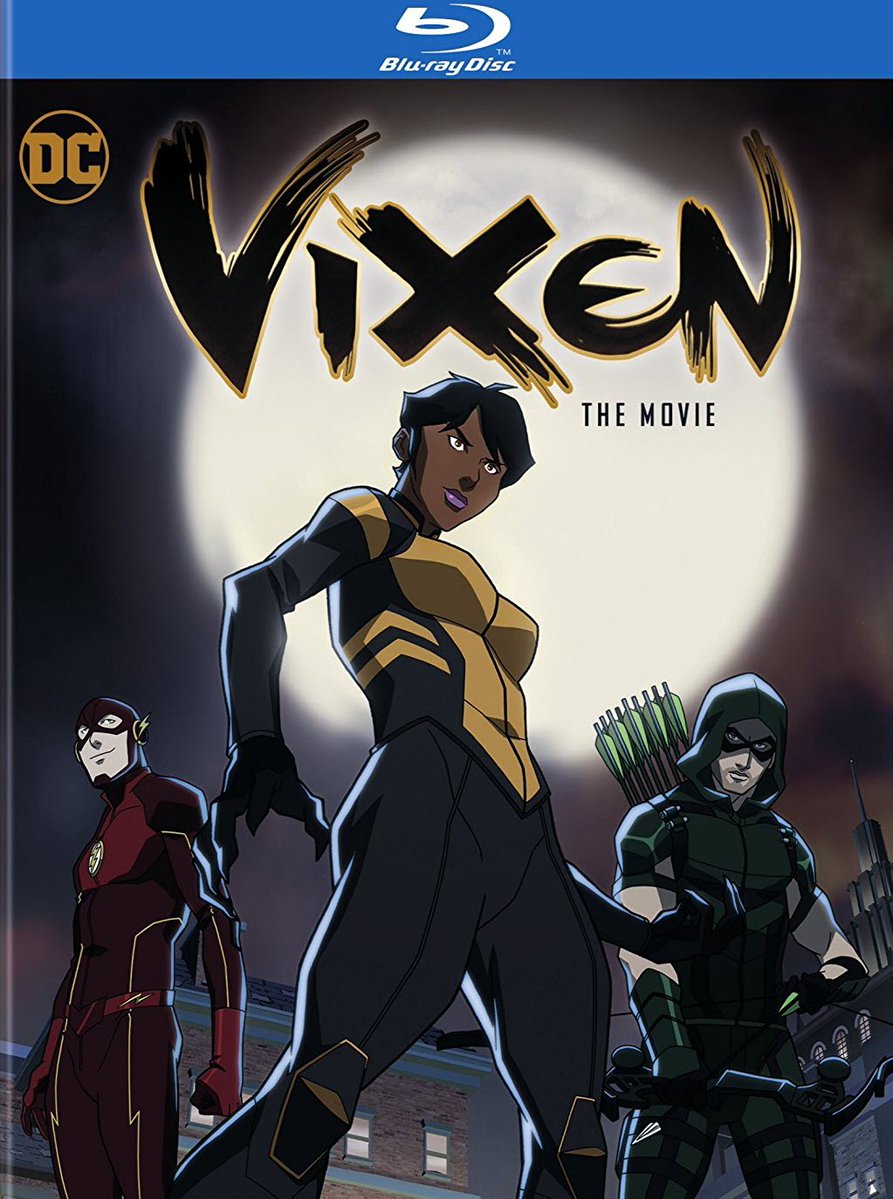 One of the best movies of the year will not be coming to a theater near you. And that’s a good thing. Why? Because it’s available now wherever DVDs/Blu-Rays/digital downloads are sold.

Much like the highly anticipated live action live action release of Wonder Woman, Vixen: The Movie is not only one of the best films to be released this year but also one of the most important.

Originally from Africa, Mari McCabe’s parents were killed by local greed, corruption, and wanton violence. But the orphaned Mari refuses to succumb to the terrors surrounding her. Inheriting her family’s Tantu Totem, Mari can access the powers of animals-anything from the super-strength of a gorilla to the speed of a cheetah. As Vixen, she fights valiantly to protect the world from threats like those that claimed her family. This six-episode series debuting on CW Seed this fall, featuring the voices of Stephen Amell (Arrow), Grant Gustin (The Flash), Emily Bett Rickards (Arrow), and Carlos Valdes (The Flash). It follows Mari’s path as she first learns to embrace her incredible abilities and discovers the source of the mysterious Tantu Totem’s power.

Created by Gerry Conway and Bob Oksner, Vixen first appeared in Action Comics #521 in July 1981. As a superheroine and a one-woman-powerhouse, she has been long overdue for a mainstream push. As a regular on Justice League Unlimited, Vixen’s popularity spiked significantly. She continued to garner interest during the late Dwayne McDuffie’s run on the Justice League comic. For a good reason. Two words: Amazo Vixen. That is all. 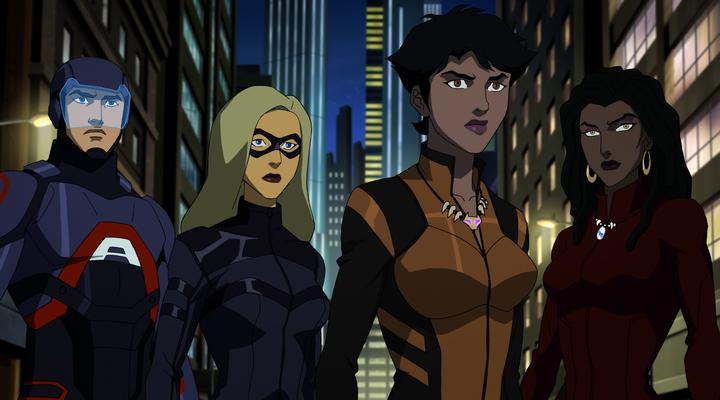 Concerning the film itself, it is very much akin to the moniker of WWE superstar Tye Dillinger. It is the Perfect 10! The film combines the first two seasons of the hit CW animated series as well as 15 minutes of never-before-seen footage which makes for a flawless narrative.  But given that Vixen is the personification of Black excellence and Black girl magic, this should shock no one.

Best known for her work on CSI: Miami and The 4400, Megalyn E.K. delivers as the eponymous champion. On a heroine’s journey, this McCabe proves herself to be powerful, intelligent, beautiful, and principled. This is before she garners her powers. The inclusion of the other alums from Arrow and The Flash resulted in one of the strongest stories the Flarrowverse has ever produced. The movie has got it all, action, wit, comedy, angst, hope, empowerment, but most of all, heart. 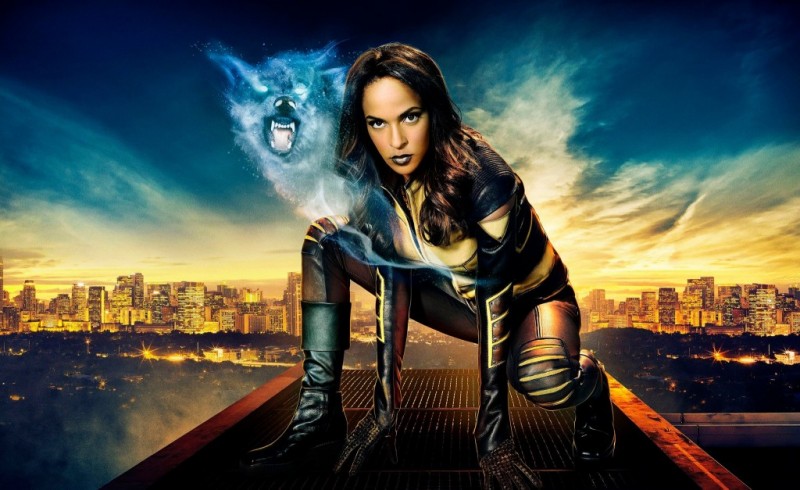 While on the surface Vixen might appear to be little more than a fun animated comic book film, the reality is that it is far more than that. Why? It goes without saying that diversity matters and representation matters. Even in the twenty-first century, movies featuring nonwhite superheroes as the leads are virtually unprecedented.

Vixen is available now. Grab a copy. You’ll be glad you did.
#BlackGirlMagic
#BlackExcellence
#ICapeForBlackWomen