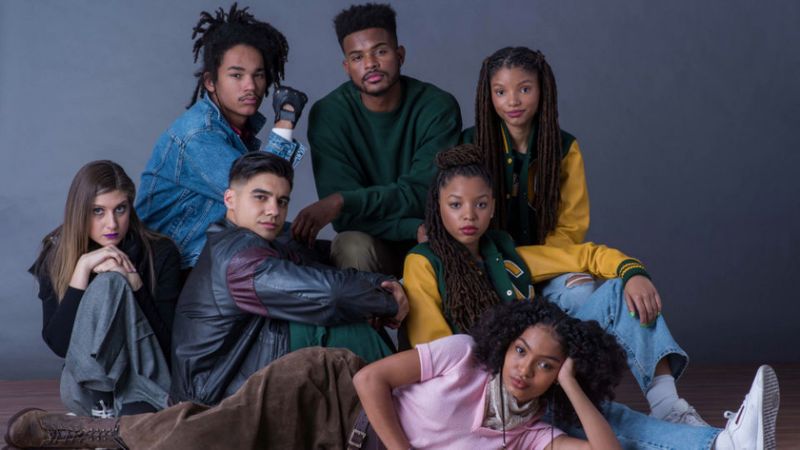 When Kenya Barris announced early last year that Zoey Johnson (Yara Shahidi) from black-ish was getting her own spin-off in college, I was elated. To watch Zoey become her own woman was going to be an exciting adventure.

Although I love Kenya, Yara and the grown-ish family, I have to call out the negligence in the show. From the casting to the writing, there were so many missed opportunities that weren’t fully unpacked about college life. Now, I’m not saying everyone is going to have my experience. Don’t think of this as shade or nitpicking. I am someone seeking change. Luca said it best, “People need to get comfortable being uncomfortable.”

grown-ish’s casting caught me by surprise, in a positive and negative way: three black girls, two black men, one white girl, one Cuban American and one Indian American. I’m always here for inclusion. Nevertheless, viewing the black women, I noticed one common denominator: all three of them have lighter skin.

There is not one dark skin black woman in this show except the one they used as a prop (more on that later, ugh). In thirteen episodes, I’ve only seen dark skin black girls in the background. As a dark skin black woman, I am saddened that I am not being represented on a show about college life, especially when I just graduated. There are thousands of girls who look like me.

The season premiere of grown-ish was semi-descriptive of what this journey with the Eager 8 might look like. They are thrown together because they share a class, and it comes across forced. To make matters worse, the handling of major issues is just thrown together. I really had a problem with six episodes, but I’ll only discuss three.

On this episode, Zoey has been slipping on her school work. She pops an Adderall, skips writing a paper and decides to splurge online. The moral of the story is to take time out for school, although we rarely see them in a classroom.

Question? Why not explore test/failure anxiety and drugs? I would have loved to learn more about Ana’s past of being the perfect student with high expectations and learn more about her adjustment to college. Then, to be so stressed about failure and disappointing her family that she explores the drug.  In the end, I would have loved to see a sister girl intervention about fear of failure and how to seek help for it.

At this point in the season, Cash had been Zoey’s love interest for the first few episodes of the season. In the first 2 minutes of this episode, Zoey tells us she lost her virginity. *record scratch* Excuse me, sis? All through the episode, we just glance over it, until Bow shows up and asks her but even then, she doesn’t really go in depth. Okay.

An entire episode should have been devoted to sex. Young adults deserve to talk about sex and be educated on consent. It would have been good to see Zoey have a conversation with her girlfriends about giving Cash her cookie (which is the process a girl goes through when deciding if she really wants to do this). What a lesson this could have taught young girls but more importantly young men about consent, especially in the times of #MeToo and #TimesUp. 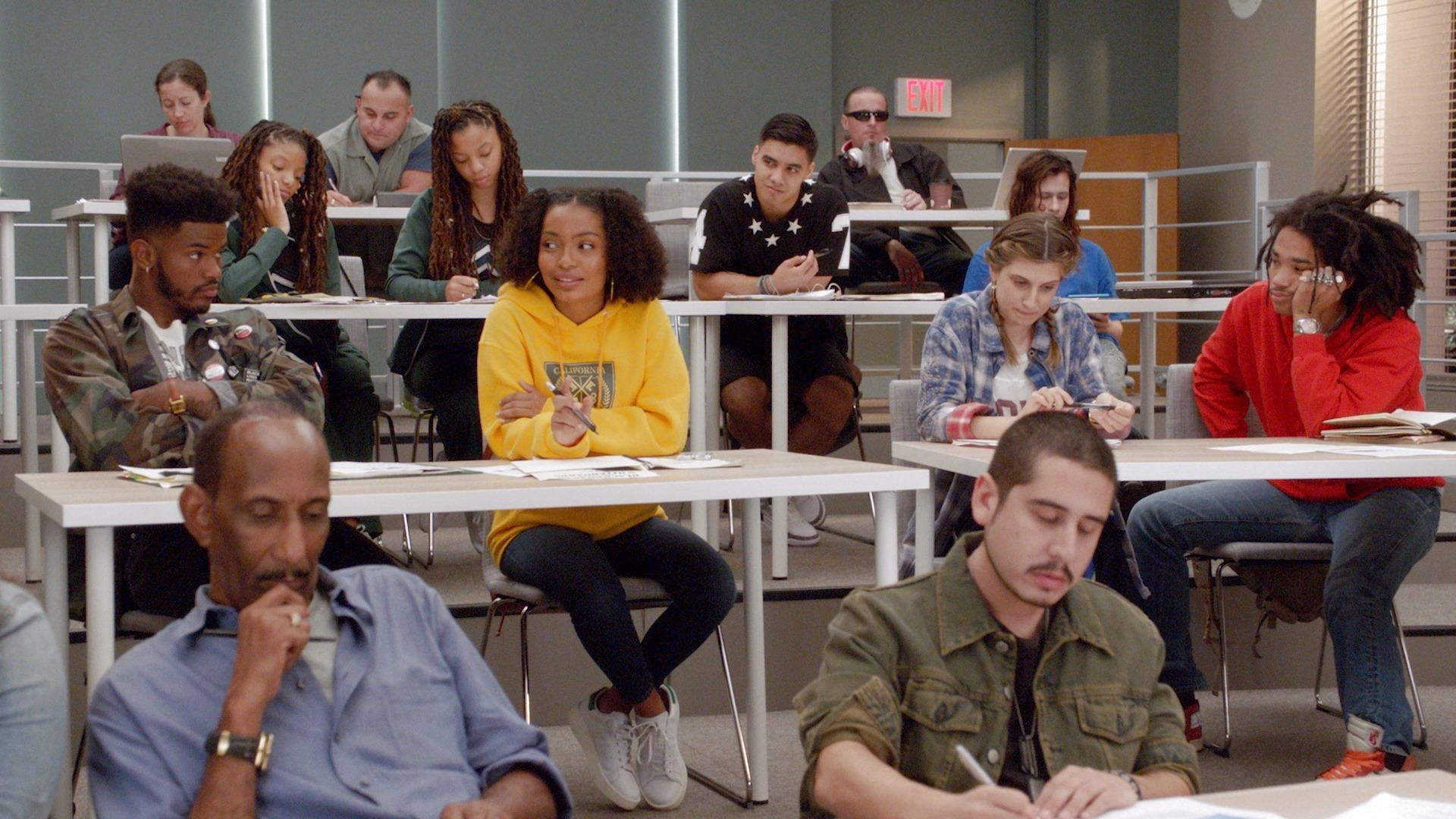 This episode focused on black women and the difficulties black women face dating. Within this message, the twins speak about colorism and dating outside of the race. What could go wrong?

I am confused on how we can talk about colorism without a single dark skin woman’s voice. How does that work again? The twins comment on Aaron’s “preference” of only dating women with 3a-3c curly hair and who look racially ambiguous. However, what I will never appreciate is using a dark skin woman as a prop.

At one point in the episode, Aaron gives this half-assed conversation to a beautiful Cameroonian girl and brings her to the Eager 8. He then says, “Uh, where’s Luca? Because he needs to see this… can you guys take a picture of us and send it to Luca and make sure you hashtag motherland?”

That was distasteful, unnecessary and rude. You only speak to her to prove a point? When did darker black girls become props and hashtags for laughs? Not a single person checks him for that foul move. More importantly, who in the writer’s room thought that was okay?

Listen, this show could really be something, and that’s a major reason I keep watching. However, the writers need to make a decision. Do you just want to do social commentary or actually write a good show? We only know the surface level of who these kids are, including Zoey.

I hated the draining storyline of Zoey having to choose between three men. Zoey needs major work herself, which leads me to my next point: Zoey is exhausting. She is selfish, self-centered, and a terrible friend. Yet, no one comments on it.

Can we also discuss that no one is ever in the classroom in a show about college? Charlie is hilarious, but he cannot be their only professor. I will not accept that. It would be awesome to see the Eager 8 sitting in a classroom and actually getting an education. College is too expensive to not be learning something.

I love that grown-ish is a comedy for this generation, but there are major problems that need to be fixed. It seems that we are so focused on comedy and Zoey’s relationships that we aren’t as focused on character development and good writing. Hopefully, grown-ish graduates from weary-ish to effective-ish.

Iesha Daboya is a digital strategist and Marvel enthusiast currently living in DC. You can find her on Twitter (@omgiesha) tweeting and RTing about politics, tv/film, intersectionality, food and corny jokes.