Black Panther is one of the most highly-anticipated movies of 2018.  Chadwick Boseman plays the titular character after making his debut in Captain America: Civil War. However, the concept of Black Panther started decades ago with Wesley Snipes set to star.

The 55-year-old actor sat down with The Hollywood Reporter to discuss why his version of Black Panther never came to fruition.

“I think Black Panther spoke to me because he was noble, and he was the antithesis of the stereotypes presented and portrayed about Africans, African history and the great kingdoms of Africa. It had cultural significance, social significance. It was something that the black community and the white community hadn’t seen before.”

One reason Snipes wanted to make the film was to show Africa in a way it had never been portrayed.

“Many people don’t know that there were fantastic, glorious periods of African empires and African royalty — Mansa Musa [emperor of the West African Mali Empire] and some of the wealthiest men in the world compared to the wealth of today, That was always very, very attractive. And I loved the idea of the advanced technology. I thought that was very forward thinking.”

Though he and manager Doug Robertson were then contacted by Marvel, the company wasn’t the great big machine that it was today. While it’s known for putting out some of the most successful film franchises, it struggled back then. Facing stiff competition from DC, the company declared bankruptcy in 1996. 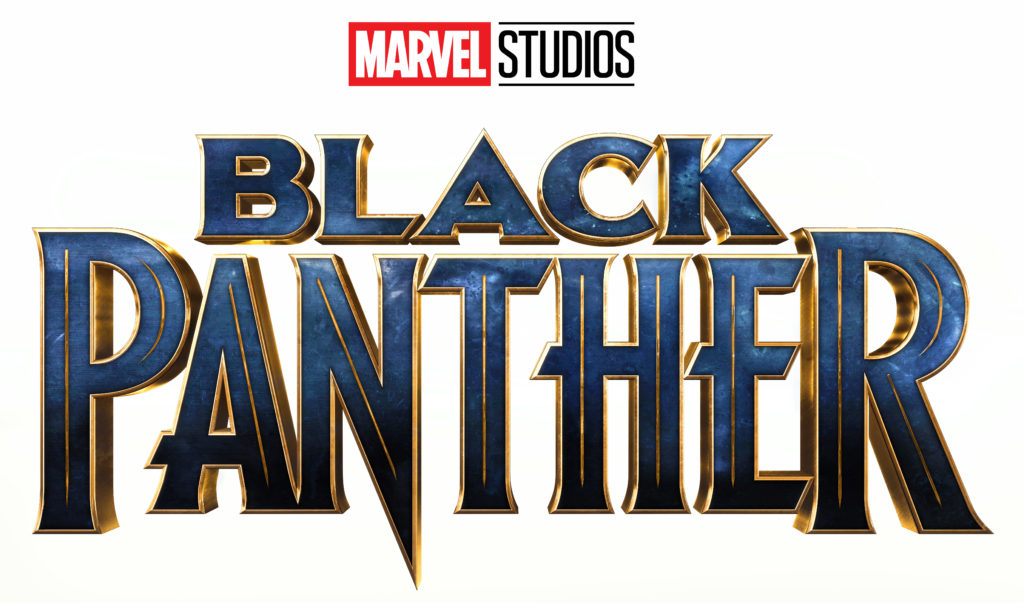 Another issue was Snipes and producer John Singleton going head-to-head with their vision for T’Challa.

“I laid on him my vision of the film being closer to what you see now: the whole world of Africa being a hidden, highly technically advanced society, cloaked by a force field, Vibranium,” he said. “John was like, ‘Nah! Hah! Hah! See, he’s got the spirit of the Black Panther, but he is trying to get his son to join the [civil rights activist] organization. And he and his son have a problem, and they have some strife because he is trying to be politically correct and his son wants to be a knucklehead.’ I am loosely paraphrasing our conversation. But ultimately, John wanted to take the character and put him in the civil rights movement. And I’m like, ‘Dude! Where’s the toys?! They are highly technically advanced, and it will be fantastic to see Africa in this light opposed to how Africa is typically portrayed.’ I wanted to see the glory and the beautiful Africa. The jewel Africa.”

As for the new movie, Snipes has nothing but positive things to say. 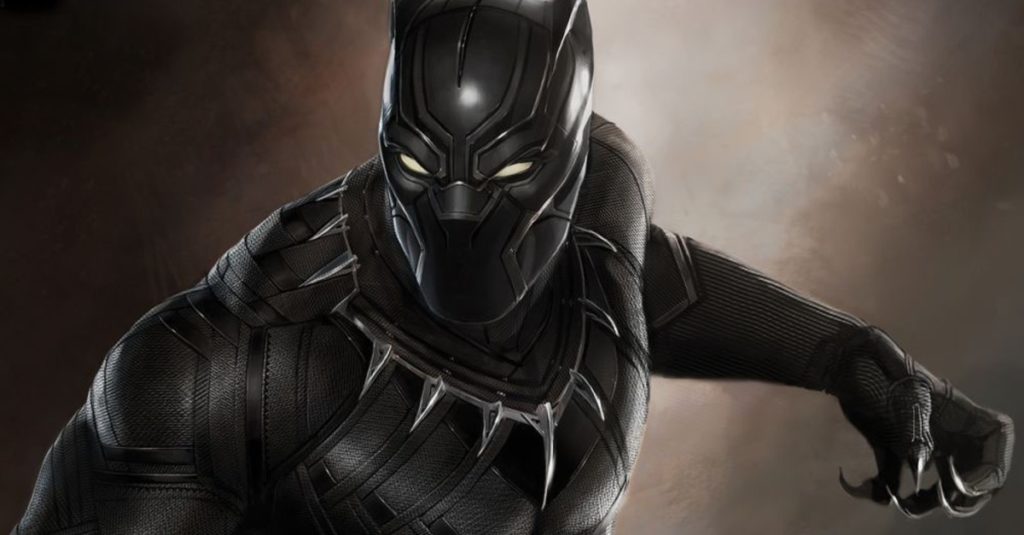 “Even though I am not a part of this particular project, I support it 1,000 percent, and I am absolutely convinced that it will be a catalyst for change and open other doors and other opportunities,” he says. “And we need that kind of diversity and different flavor now. [Boseman] is a young, talented actor, and I think he is going to make it his own. I hope they give him a great opportunity to really come into the fullness of the character.”

Marvel’s Black Panther, which also stars Lupita Nyong’o, Angela Bassett, and Michael B. Jordan opens in theaters Feb. 16.  It’s projected to to $100-$120 million. If, so it will be the largest launch for a Marvel Cinematic Universe hero’s first standalone movie.

About the Author: Parish Hodges has a degree in Journalism, with experience in podcasting, writing, and interviewing celebrities and loves all things pop culture and watch almost every comic based show known to man.